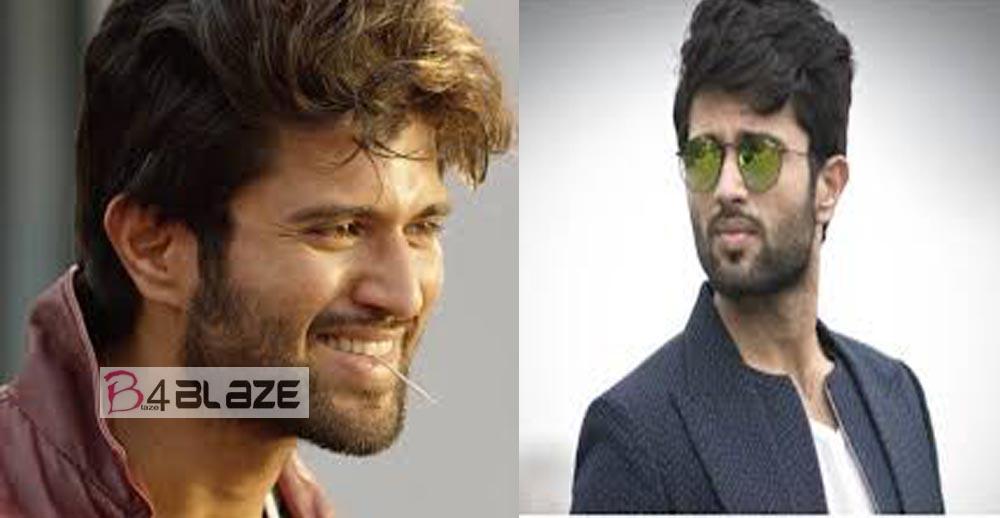 Vijay Devarekonda is currently busy with several projects. There are lots of movies in their account. The shooting of Dear Comrade movie, which is already Rashmikka Mandanna heroine, has ended. Now, Vijay is acting in a romantic entertainer film directed by Kranti Madhavan. Vijay Devarakonda has given the green signal to the two heroes of Anand Annamalai’s ‘Hero’. There is a curious story about the current film shooting of Revolutionary Madhavan.

In this movie that has not yet been titled, Vijay Devarakonda is often seen as a lover of love and failure. The film is being screened as a different romantic entertainer. The image is labeled as ‘ breakup ‘. Khanna and Aishwarya Rajesh will be seen as heroines in Vijay Devarakonda.

Other than Vijay Devarakonda, the film Dear Comedian is a screenplay in four languages. The film, directed by Bharat Kamma, is also screened in Telugu, Malayalam, Tamil, and Kannada. The movie will hit the screens on July 26th.

Thamannaah, once again ready to scare the audience