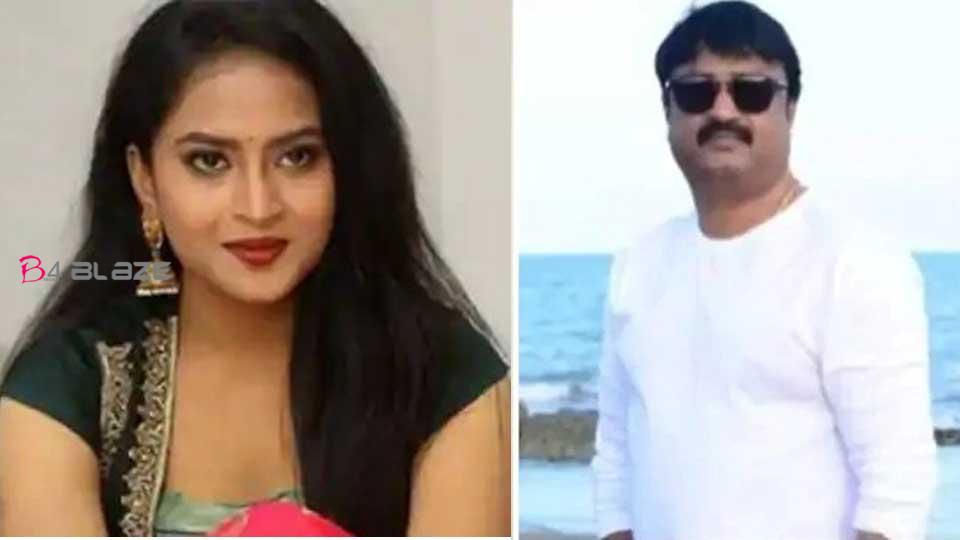 Shravani has played the lead role in the popular Telugu serials ‘Manasu Mamata’ and ‘Maunaragam’.

Filmmaker arrested for finding serial actress dead in bathroom, Telugu filmmaker Ashok Reddy has been arrested in connection with the death of Telugu serial actress Kondapally Shravani. The producer of the movie ‘RX 100’ was arrested by the Hyderabad police on Wednesday. 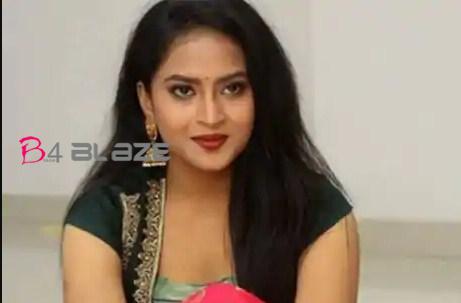 Sai Krishna Reddy and Devraj Reddy have been booked on charges of inciting suicide. They were later remanded in judicial custody. Shravani was found dead on September 8 in the bathroom of an apartment in Hyderabad.

Shravani, who was initially close to Sai Krishna Reddy, later became close to Ashok Reddy and Devraj Reddy.Shravani Devaraj told over the phone that he could not bear the harassment of the three and was therefore ending his life.

Shravani has played the lead role in the popular Telugu serials ‘Manasu Mamata’ and ‘Maunaragam’. The actress hails from Godavari in Andhra Pradesh and has been active in TV serials for the past eight years.