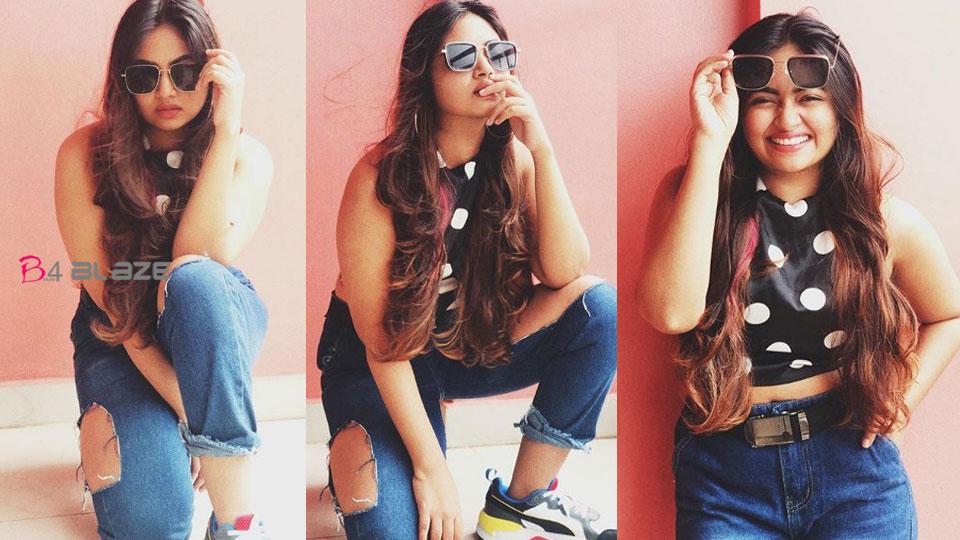 Shaalin Zoya is a very popular actress among the Malayalees. The notable actor has been gaining fans through his acting in several films. Shalin has excelled not only in acting but also in directing. The actor has so far directed three short films. The actor has proved his mettle not only in film but also in television shows. The actor has acted in more than 20 films. The pictures and videos shared by Shalin, who is active on social media, all quickly grab the attention of the audience. Now the photos of the actress sharing her photo shoot the other day are going viral on social media. 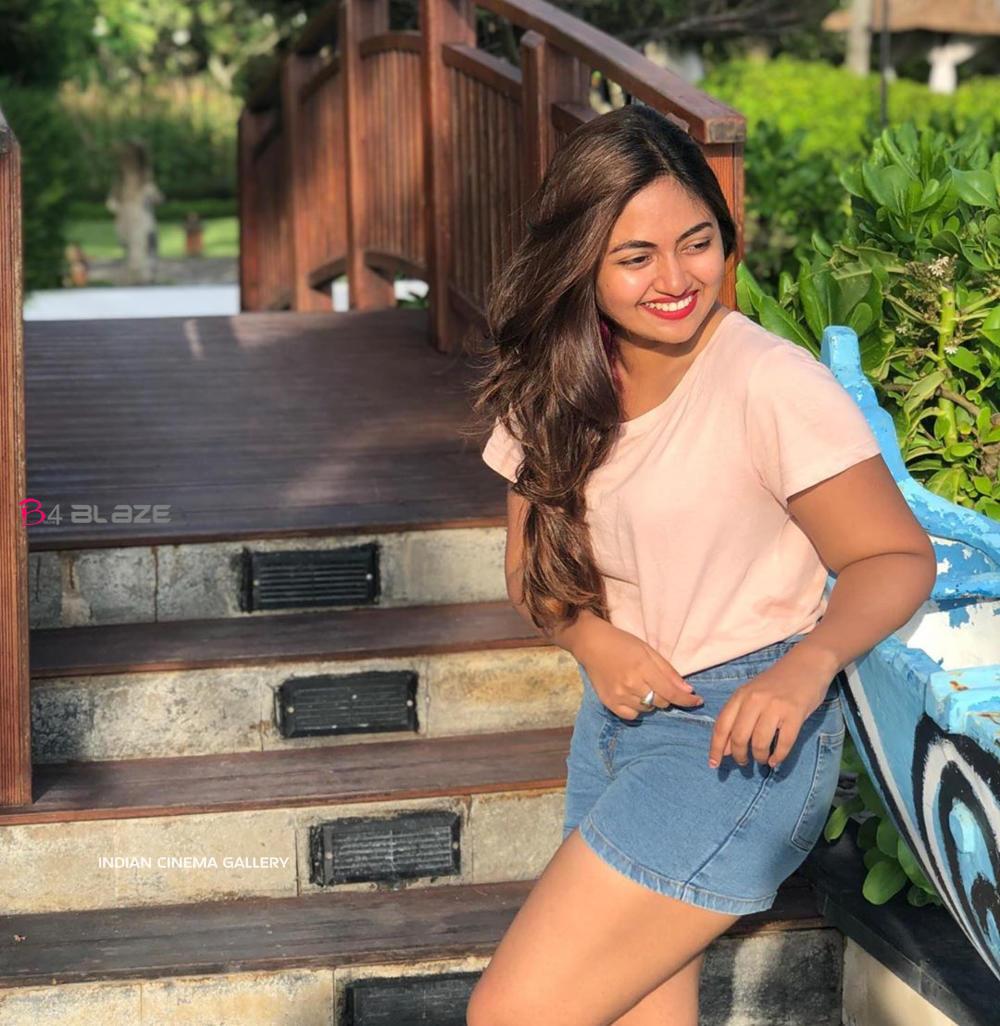 Shaalin wore a sleeveless mini top with white polka dots, navy blue ripped jeans, and sunglasses for her new photoshoot. The actress has become more beautiful after cutting wood. The actress captioned the photos on the Netflix series ‘Emily in Paris after seeing the series’. The star is getting a good response from the fans.

The new look of the star has already been taken over by the fans. The actor, who came to the cinema as a child actor, quickly became the darling of the audience.