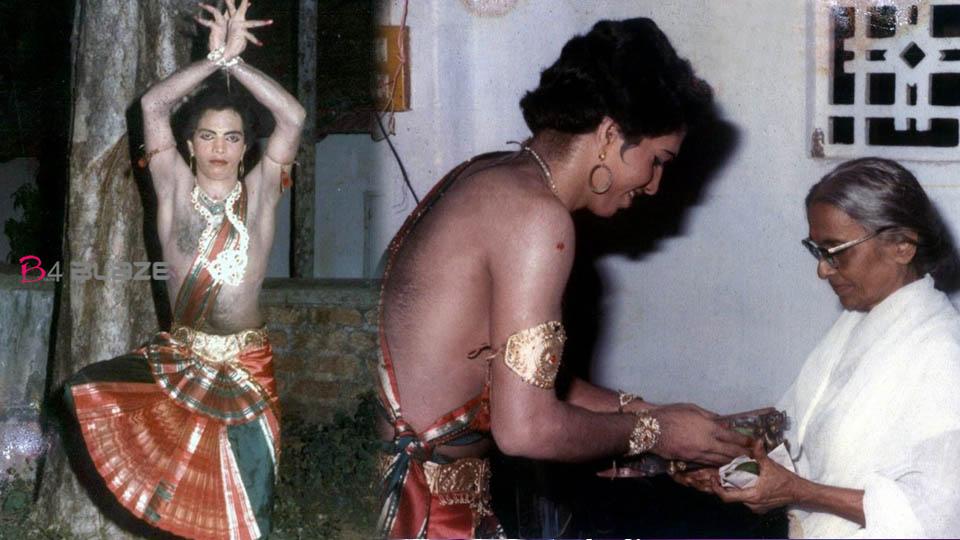 Shammi Thilakan is a Malayalam actor Thilakan’s son. The actor and dubbing artist has been active in the film industry for over three decades. Due to the lockdown, celebrities are mostly active on social media as they are all at home now. The star has now shared pictures of her old dance debut. The film is about her mother giving the blessing and dancing on stage. 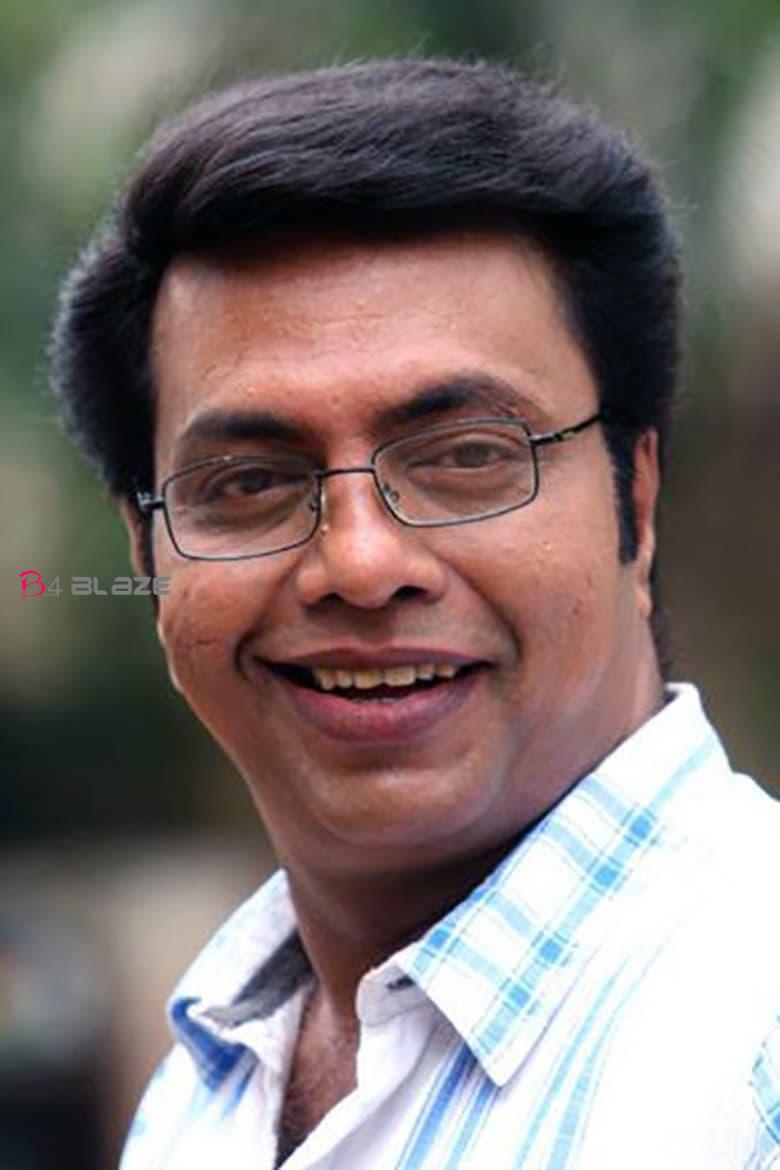 Fans who have seen the pictures are really shocked. Fans give interesting comments. However, fans have said that Shammi’s role in the film has not been adequately addressed and that he has yet to find him in different roles. Shammi Thilakan has said in the comments that I would like to do Kunchan Nambiar which is going to be directed by director Hariharan.