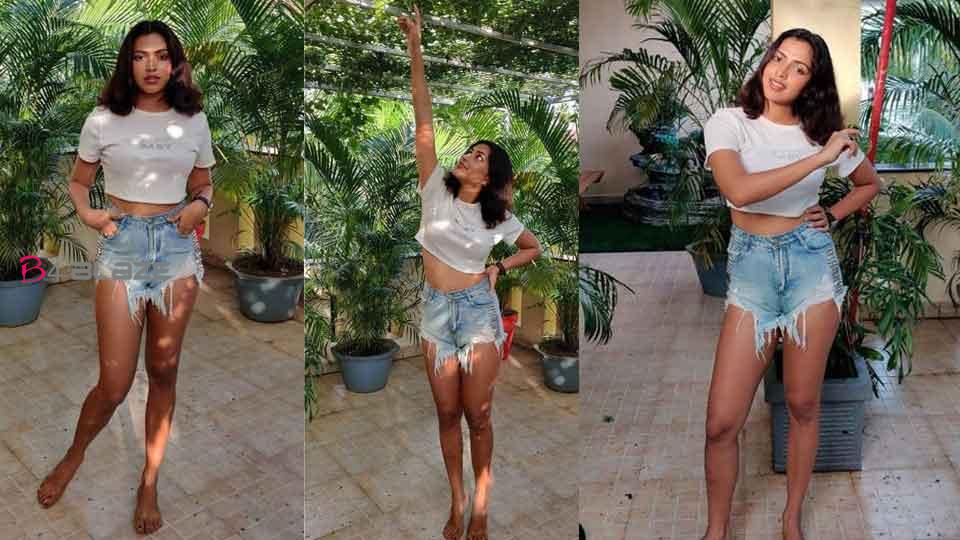 The biggest lesson a woman needs to know is that what a woman needs is in herself; The world teaches that there is no ..! Amala Paul’s new post. The actor also shares these meaningful lines. “I stopped looking for a house in others and found it in myself,” she said.

Going forward with strong characters, the actor is also open about all his stances. Amala had also clarified about the reaction when the poster of the movie Thiruttupayale 2 starring Amala and Bobby Sinha was released.

Amala says that she did not have to think twice to choose the story of Thiruttupayale 2, a film directed by Susi Ganesan. It was a film that gave me complete satisfaction as an actress. In fact, Amala said that she did not think that her navel in the poster would cause so many problems in the film. Amala said that she had good support from her teammates Bobby Sinha and Prasanna.