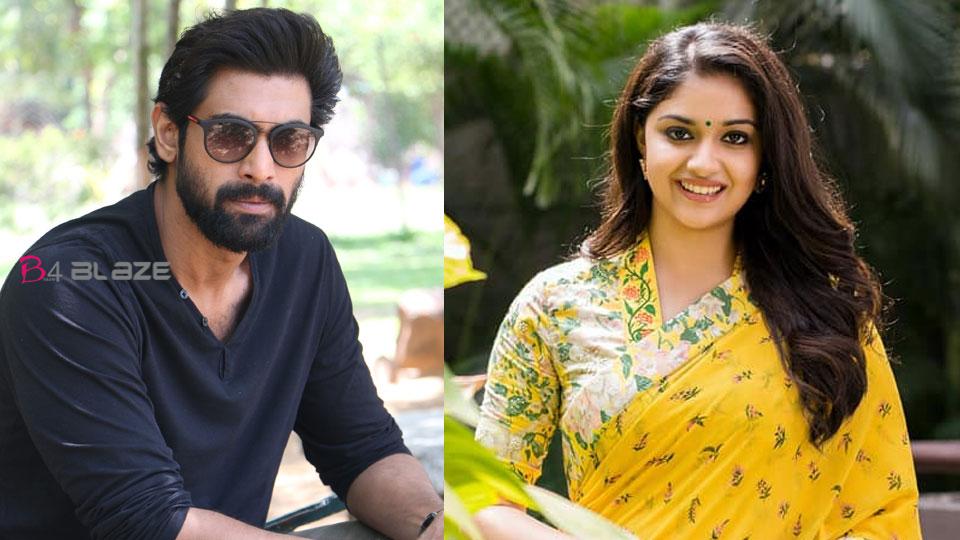 Rana wrote on her Instagram, “This amazing film was spotted over the weekend. Congratulations to the entire team. Kudos is alive and well, and she has proven herself to be a great performer.

Actress Reshmika Mandana recently came across the film and praised Keerthi’s performance. The film is directed by Ishwar Karthik. Released on Amazon Prime Video on June 19, the film is being released in Tamil and Malayalam. The film is produced by Stone Bunch Films owned by Karthik Subbaraj. Music is composed by Santhosh Narayanan.