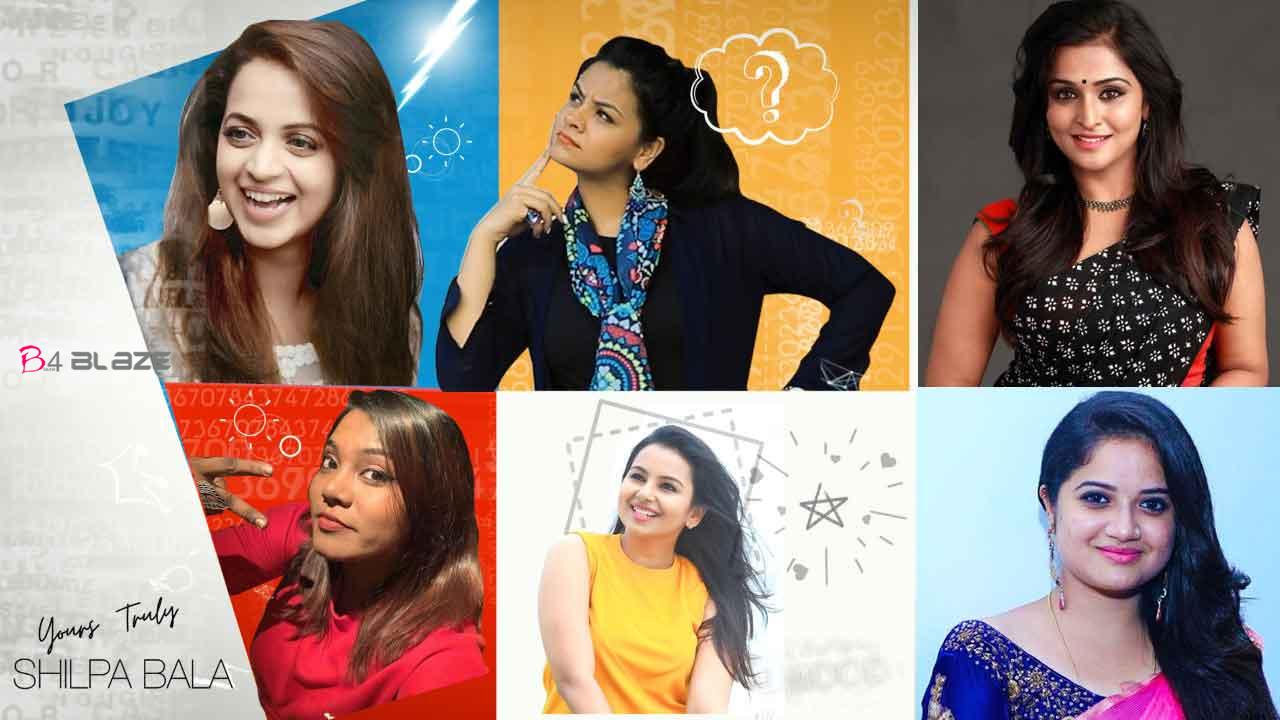 Shilpa Bala is a Malayalam actress who came to Malayalam cinema with the film Orkkuka Vallapozhum. Shilpa is also the actor who got the opportunity to do the first film with very talented actor Thilakan. Since then, she has acted in films like Chemistry and Agathan. Apart from appearing in films, the actor has won the hearts of the audience many times as an anchor. Shilpa became the darling of the miniscreen audience when she made her debut on the reality show Comedy Express aired on Asianet. Shilpa is very active on social media,  Images, and videos shared by Shilpa on social media can quickly gain attention.

Now another video of Shilpa has garnered a lot of attention on social media. Shilpa has introduced the name of her new YouTube channel in a very interesting video. There are some young stars in Malayalam cinema behind this video of Shilpa Bala. Shilpa and her friends have released the name of her YouTube channel. Shilpa introduced her channel to the audience through a funny video a while back. 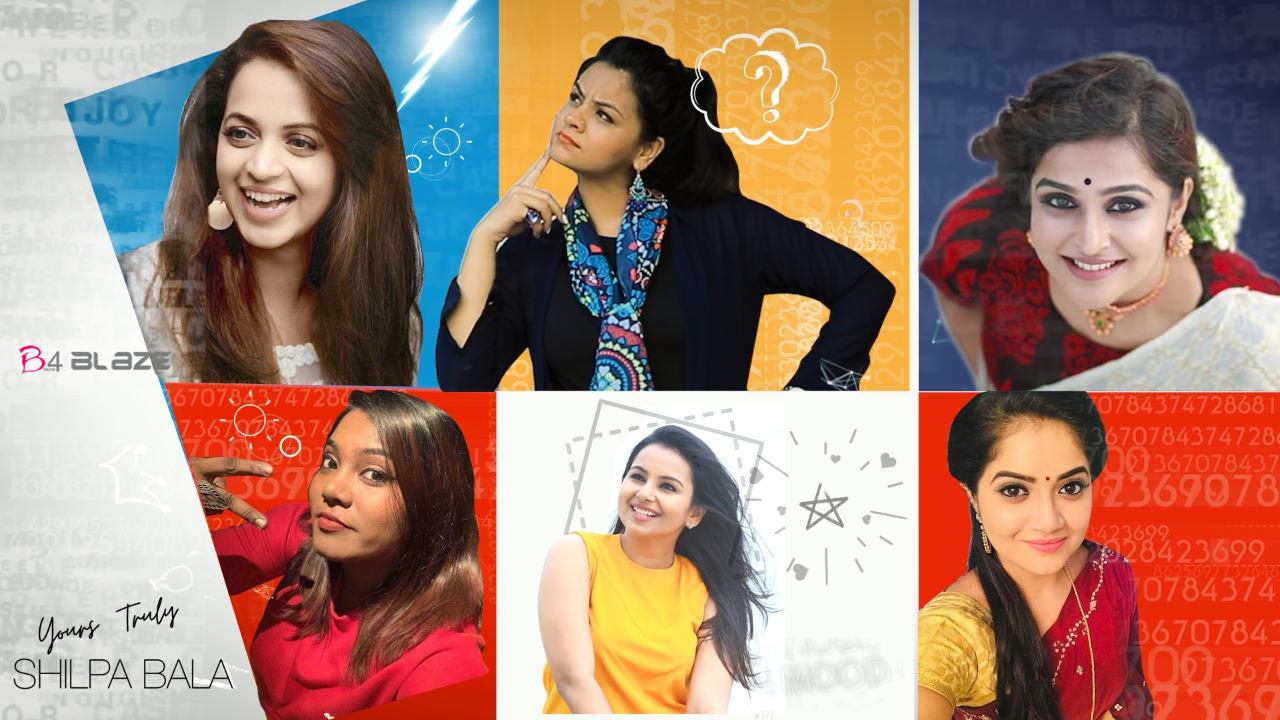 Bhavana, Remya Nambeesan, Mridula Murali, Sayanora, Shafna, and Shilpa are the leading stars in the Malayalam cinema, and they are the best friends. Shilpa’s YouTube channel is making a name for itself through a video call with her best friends. Shilpa has shared an interesting video of her finally choosing the name ‘Yours Truly Shilpa Bala’ as Bhavana suggested. Fans have also come out with congratulations to Shilpa for revealing the name of her new channel in a different way.