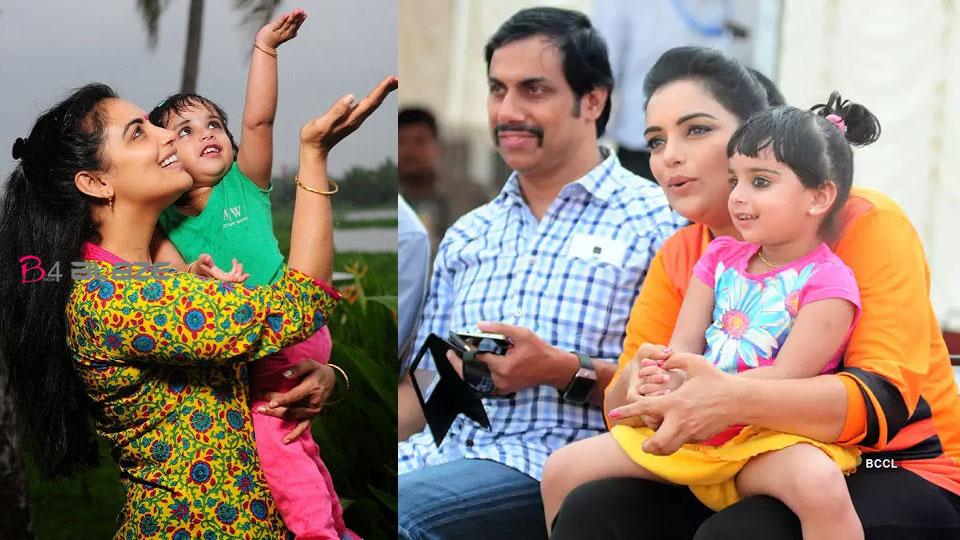 Shwetha Menon has been a favorite of the media and film lovers since her second foray into Malayalam from Bollywood. Shweta’s marriage to Vallathol’s youngest son Srivastava Menon was also celebrated by the media. They both have a daughter who is five years old. Now the actor has spoken about his daughter. Shwetha Menon also spoke about the changes in her life with the arrival of her daughter. 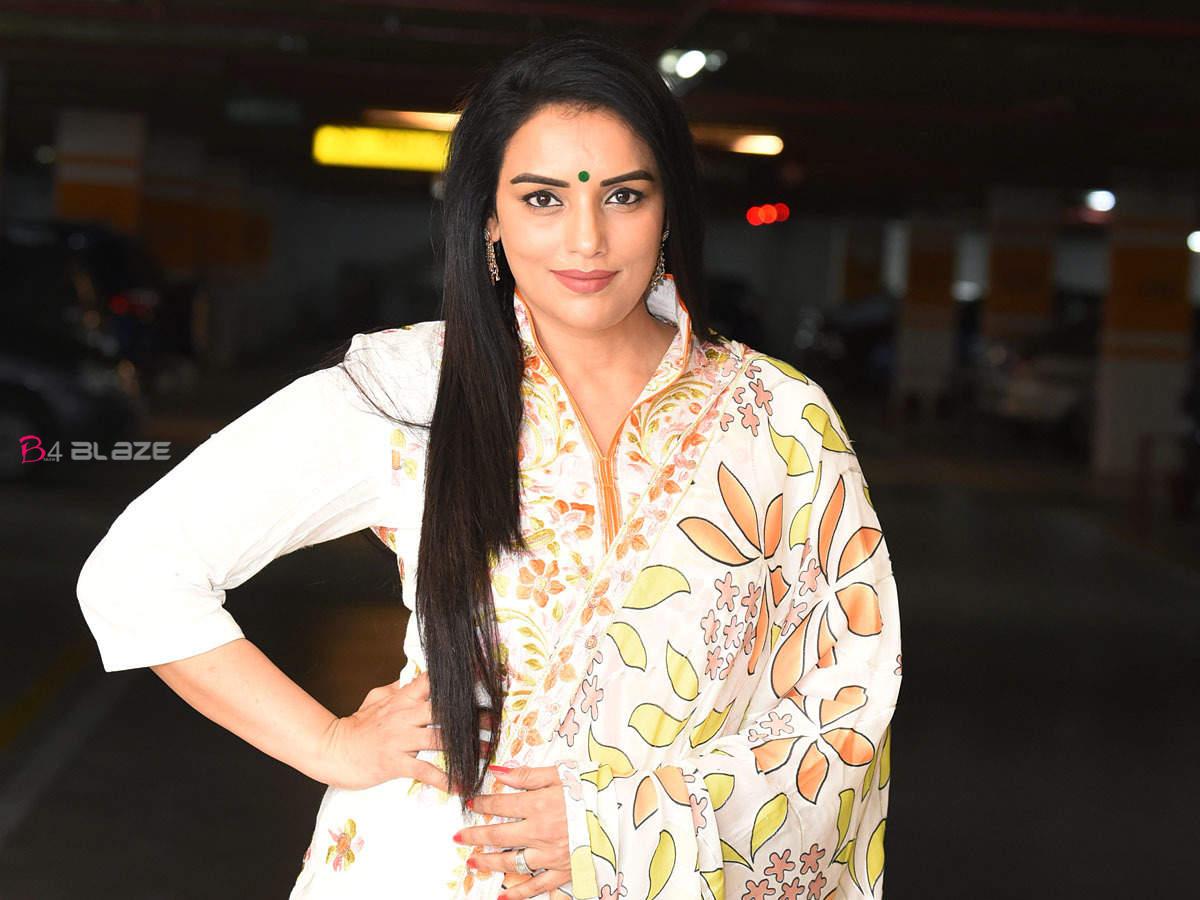 The actress says that she learned to suppress her emotions with the arrival of her daughter. Anger and sadness are not expressed in front of her. Children need to feel that their parents are the most powerful people in the world. They need to have faith that their parents will solve any of their problems. Shwetha Menon says that she can only give care and love to Mol. Swetha, who divorced for the first time, married Srivastava in 2011.

Glamorous for the completeness of the character. It’s not Shweta Menon, it’s that character. Shwetha Menon says that she is not too loud. When she is not in the movie, she does not live as an actress. No special makeovers are required to become a housewife. That ‘s it. 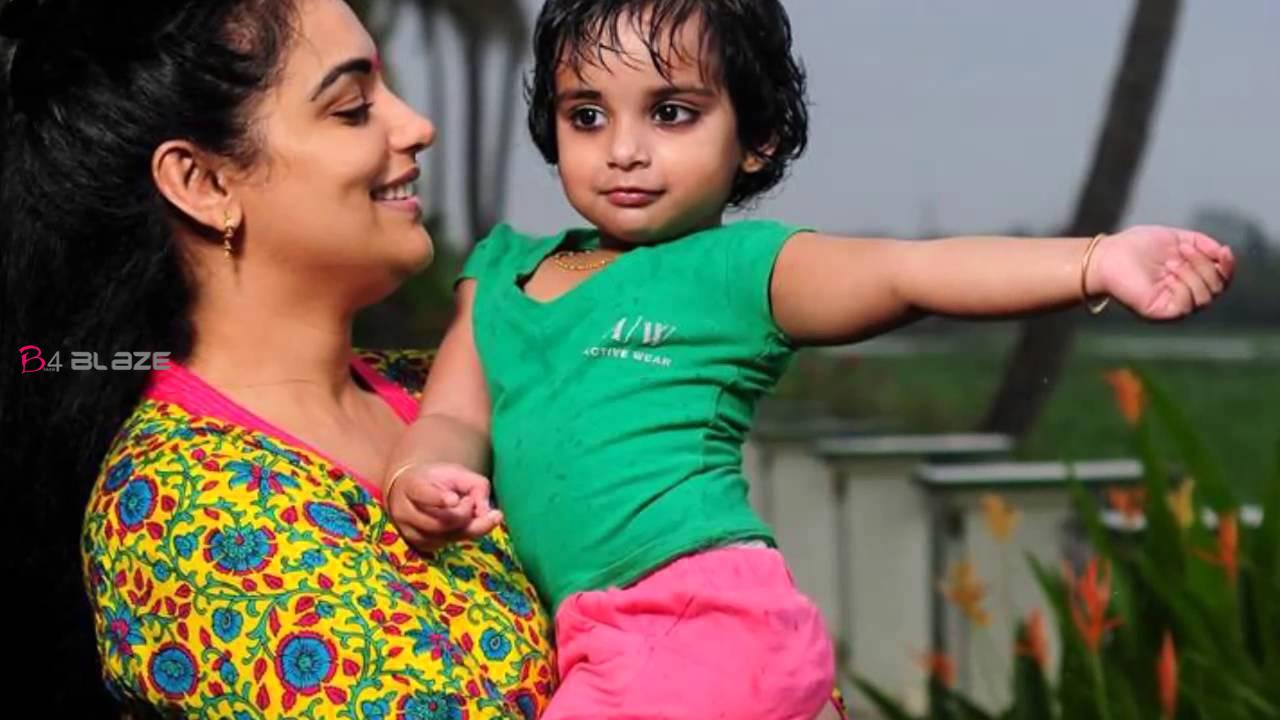 He is not only my husband but also my only child. He is also a brother and friend. He was the one who gave many heroines the courage to stand on their own two feet when they left the film after marriage. Shweta Menon said that he is more worried about his career than I am.