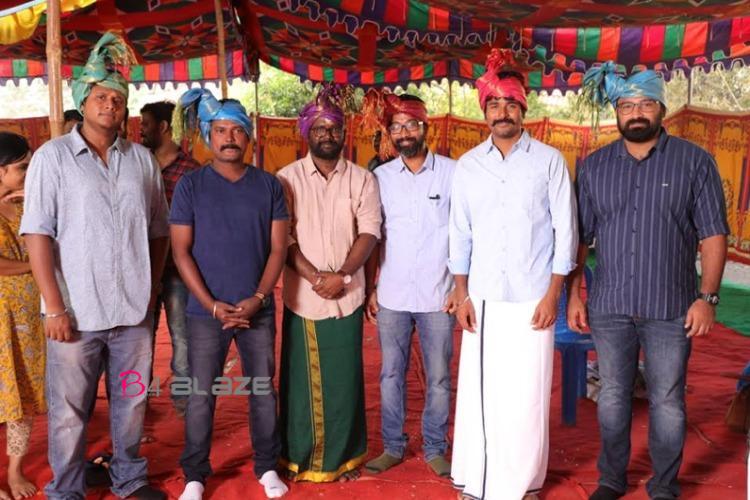 On-screen character Sivakarthikeyan on Monday declared that he is turning maker for his closest companion Arunraja Kamaraj’s up and coming directorial, a yet-untitled Tamil movie which will be founded on ladies’ cricket.

Referred to for penning hit melodies, for example, Neruppuda and Varlaam Vaa, Arunraja is making his directorial make a big appearance with the venture. As indicated by different industry sources, the film will be about the rousing excursion of a young lady’s cricketing dream and her ever-steady father. The shooting for the film started on Monday in Trichy with a standard pooja which was gone to by Siva.

On wearing the maker’s cap, Sivakarthikeyan said in an announcement: “The film business has given me name and popularity. I owe a considerable measure to the business. I feel it is my obligation to enable my companions to understand their fantasies, similar companions who have remained adjacent to me through various challenges, we have constantly had a similar dream of accomplishment and transcendence. Arunraja Kamaraj is extremely capable and he had demonstrated the look at guarantee as an executive when he was an understudy itself. When he portrayed this content to me I could interface as I additionally hail from a working class family. The fantasies and aspirations of the hero is the support of the motion picture.”

While Kaaka Muttai notoriety Aishwarya plays the lead, Sathyaraj will be viewed as her dad. The film additionally stars an adolescent in a urgent part and the producers have focused in on a youthful on-screen character called Darshan.

Siva and Arunraja go far back as companions. They were colleagues in school and hail from a similar town. The film will have music by Dhibu Ninan Thomas, who likewise happens to be a schoolmate of Siva and Arunraja.

Sivakarthikeyan looked for the help of his fans as he wanders into generation. The film will be bankrolled under his pennant Sivakarthikeyan Productions.

Watch: Actor Nimisha Sajayan makes parottas on the arrangements of her new film !