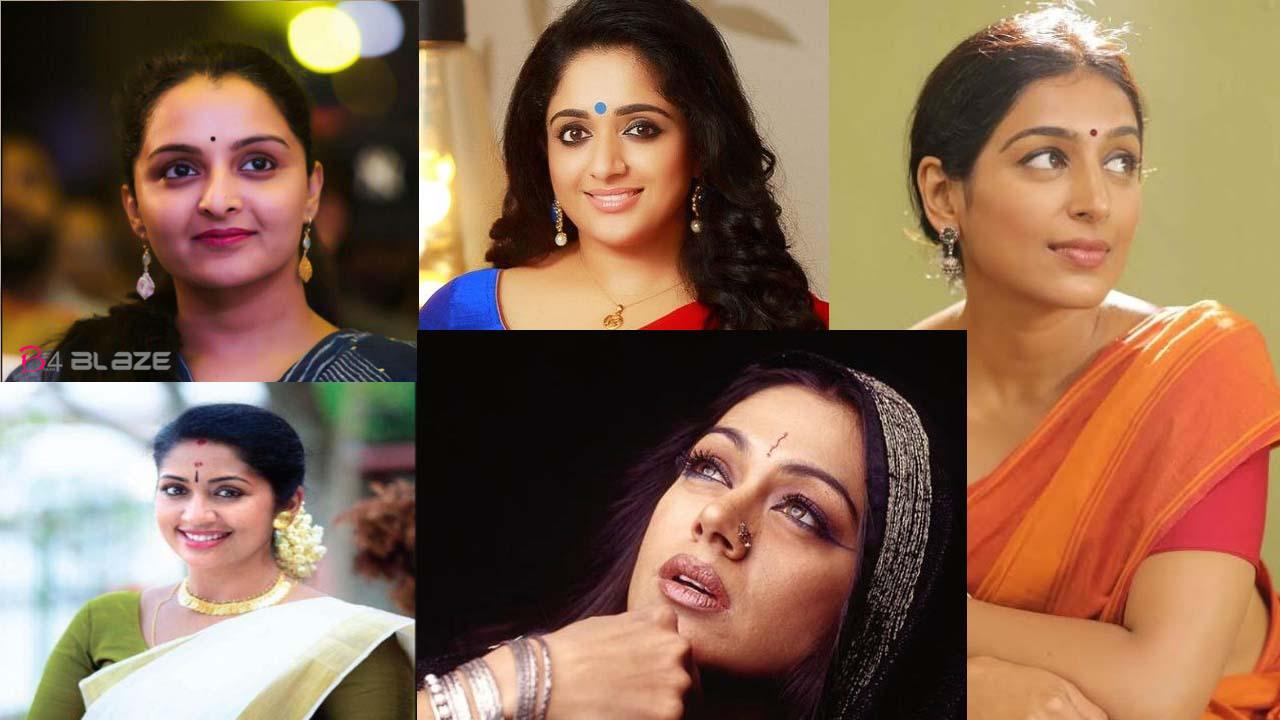 Shobhana, who was once an actress in South Indian cinemas, has never given up roles in other languages as in Malayalam cinema. Shobhana, who got good films and some of the best female roles, shares that even after her departure, there were good actresses in Malayalam. 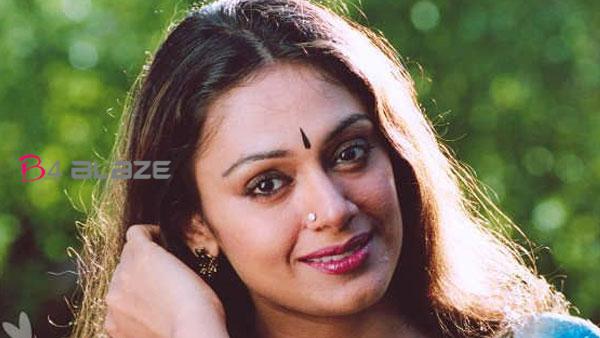 Shobhana says that Padmapriya, Manju Warrier, Navya, and Kavya Madhavan are the best heroines after her time. Shobana says that if the directors and writers had given them good roles, they would have got the roles like the ones she did. “After my tenure, there have been many actresses capable of playing good female characters,
Navya, Padmapriya, Manju, and Kavya are examples of this. This is not to say that there have never been better actresses. It is important that directors and writers give them good roles Sobhana said”.
She also added that the era in which she acted was the golden age of Malayalam cinema and that Lal and Mammuka had chosen many films.