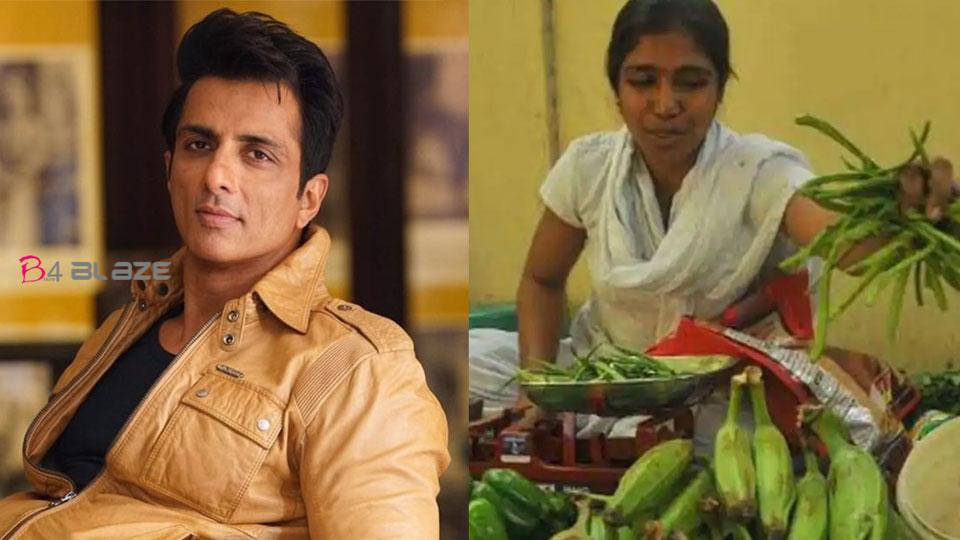 They started selling vegetables to overcome the financial crisis. They used to come every day at four in the morning to buy vegetables and sell them.

Sharda’s story quickly went viral on social media. Someone tagged Sonu Sood on Twitter asking him to help them. Sonu Sood replied that he had seen them in person when the incident came to his notice and had been offered a job.

My official met her.

Sonu Sood had garnered attention through his efforts to repatriate guest workers stranded in various parts of the country during the lockdown. Sonu Sood’s activities included arranging buses for the stranded workers to visit their families at home.