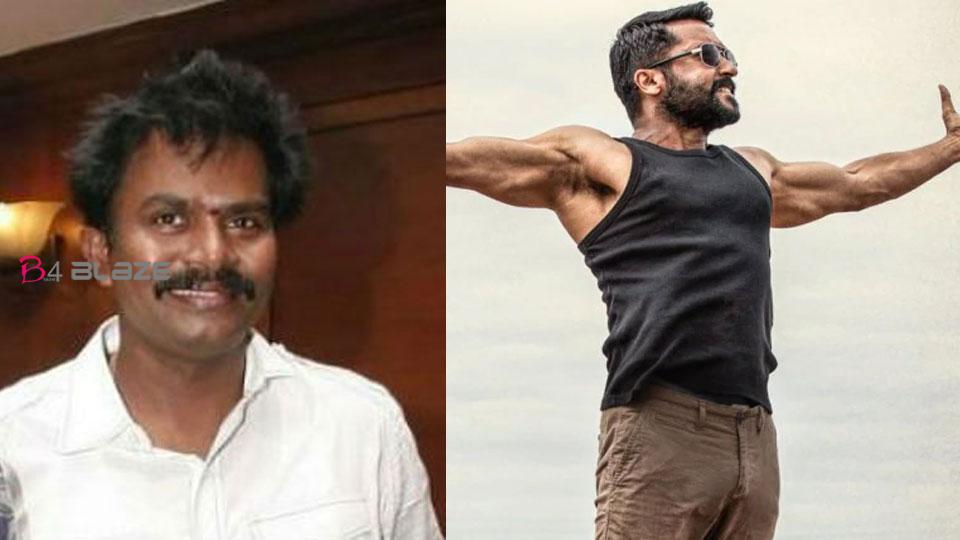 After a long wait, Tamil superstar Suriya starrer Surai Potru is all set to release on OTT. The film was released through Amazon Prime. The film is directed by hit director Sudha Kongra. The heroine of the movie is Malayalee heroine Aparna Balamurali. Surya said in a press release that the decision to release the film on OTT comes against the backdrop of all the theaters being locked up due to the tightening of the Corona grip. Now the sun has come up with a warning. 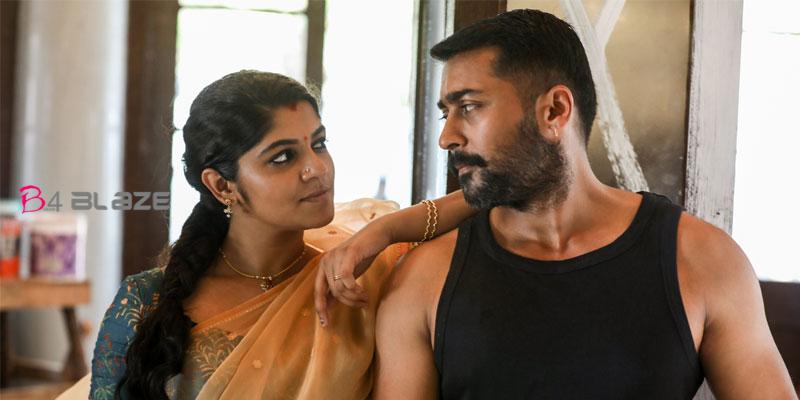 Jyothika starrer Ponmakal Vanthal was also released on Amazon before Onam films conquered social media . The film was produced by Surya. In this connection, there was a great deal of controversy in the world of Tamil cinema. After that, Surya’s film OTT will be released. With this, the director has come on the scene to warn Surya. 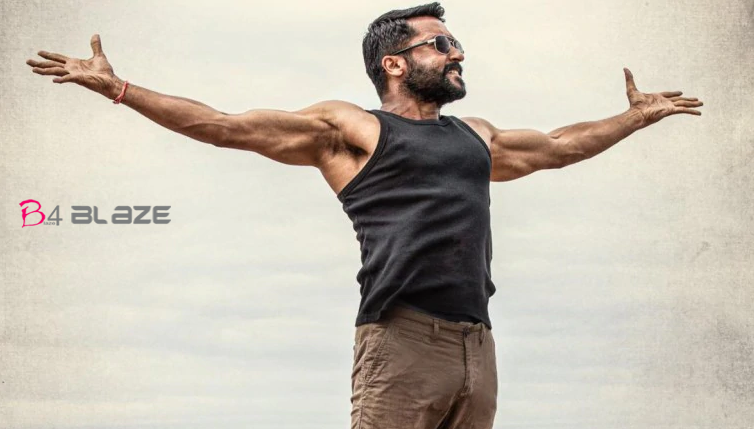 Director Hari has warned Surya in an open letter. The director tells Hari in the letter to reconsider the OTT release. “We have worked together for many years and as a fan, you want to see your films in theaters, not OTT,” Harry said. Our films have received a good response in the theaters. It was those reactions and applause that brought us here. “We must not forget them,” he said.Starring Shine and Rajisha . God is everywhere. The director reminded that we can get respect only when we reach the movie theaters and that is when the directors and their creativity get fame and name. In the letter, Hari says that he is well aware of the problems faced by the producers and that he should reconsider his decision and that your name and fame will last as long as the film lasts.