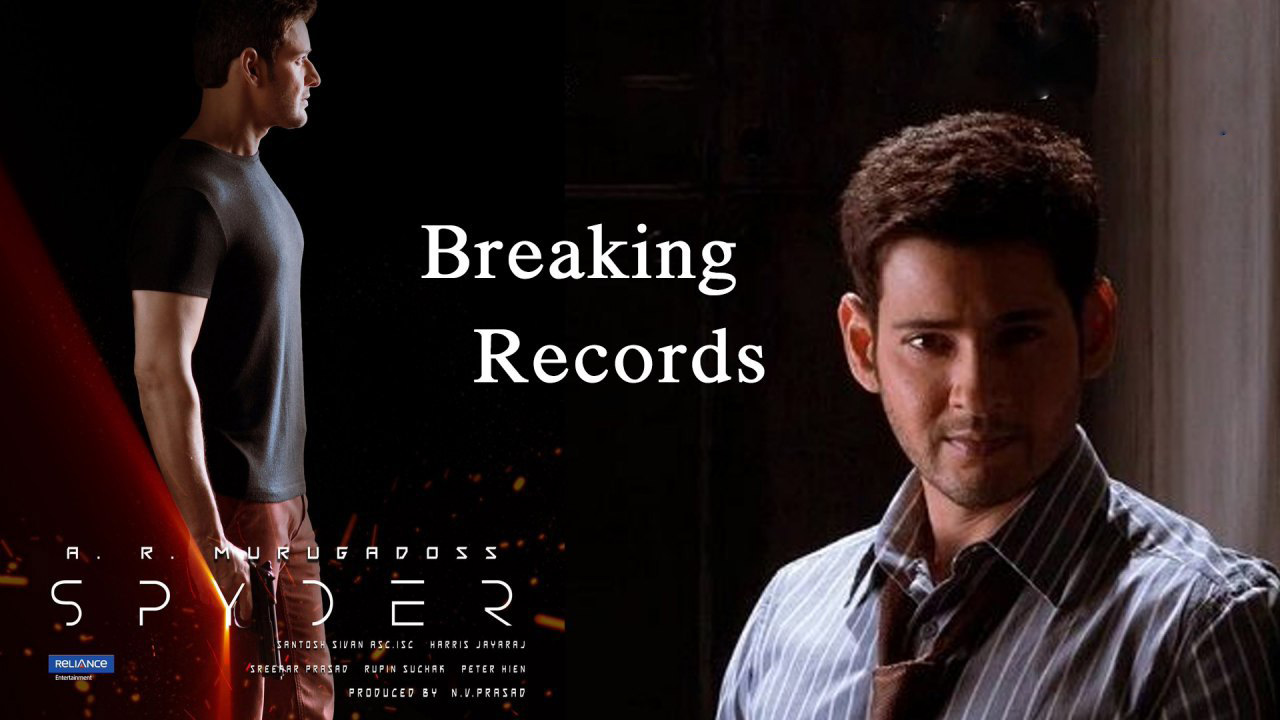 Telugu superstar Mahesh Babu’s upcoming thriller SPYder has been one of the most anticipated films of the actor in recent times. Ever since the teaser of the film was released it got millions of Babu’s fans hooked into the film and related developments.

The producers of AR Murugadoss directorial Spyder starring Mahesh Babu are set to release the first single on the internet today, 2 August. Its title track ‘Boom Boom’ will be launched at 6.00 pm, according to the makers.

While it was earlier reported that the satellite rights of the film was sold to Zee network for Rs 15 crore, now it is being said that the rights of the film in the US has been settled at Rs 15.5 crore, The makers of Spyder released the teaser and some stills from its first single Boom Boom on July 31. They also announced that the full song would be released online on August 2. Ever since the announcement, the movie buffs are eagerly waiting with a bated breath for its launc The out-of-India Tamil rights have been sold for Rs 8 crore, adds the telugu360.com report. So far, it has already garnered around Rs 23.5 crore which has set a record, just second to Baahubali.

According to current tax system in USA, Spyder should collect close to $5 Million to be a safe venture. Stakes are so high, but the buyers are trusting in Mahesh Babu’s star power.