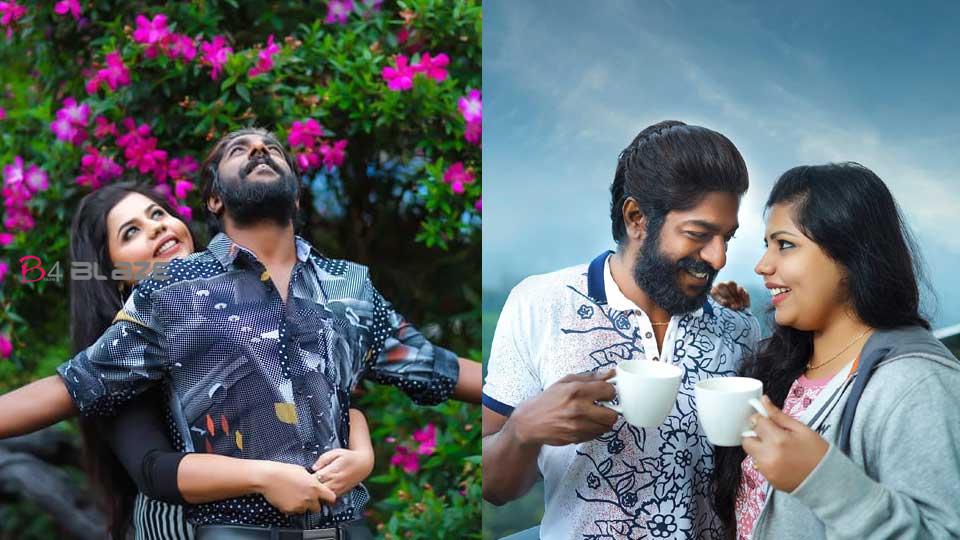 Sneha and Sreekumar are a couple who have a lot of fans on the miniscreen. The stars who shone on the screen with Mandodari and Lolita are now the heroine and heroine in personal life. After marriage, the name Sneha Sreekumar was completed. They are a couple who have dedicated their lives to music, dance, and acting. Sreekumar also became the darling of the audience when Sneha shone in dance, acting, and singing. 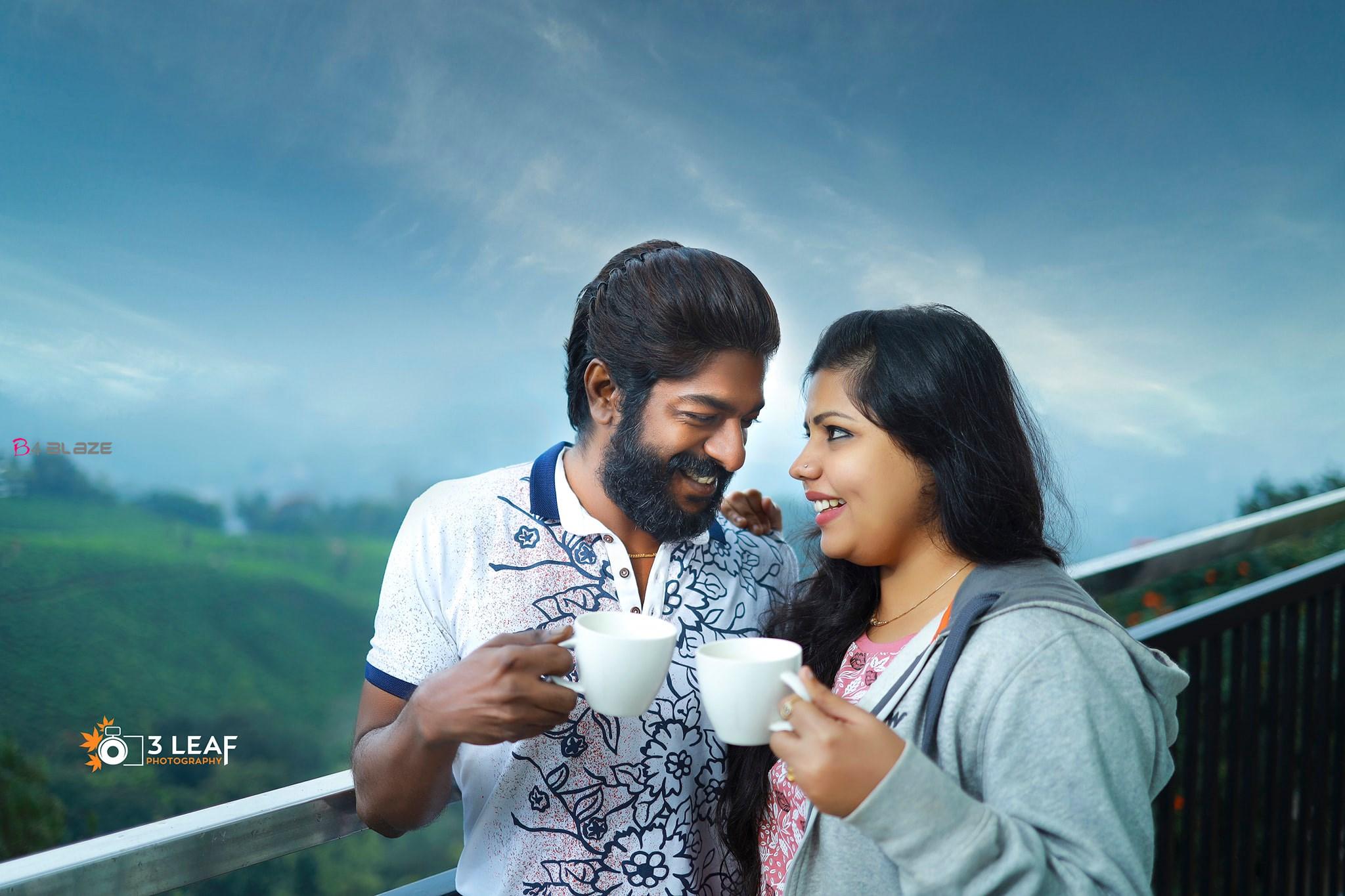 Now, the latest pictures of the two are making headlines on social media. The two have shared pictures from the Parakkad Nature Resort in Munnar with the fans. Their pictures were taken by 3 Leaf Photography. The couple’s pictures are getting a great response. 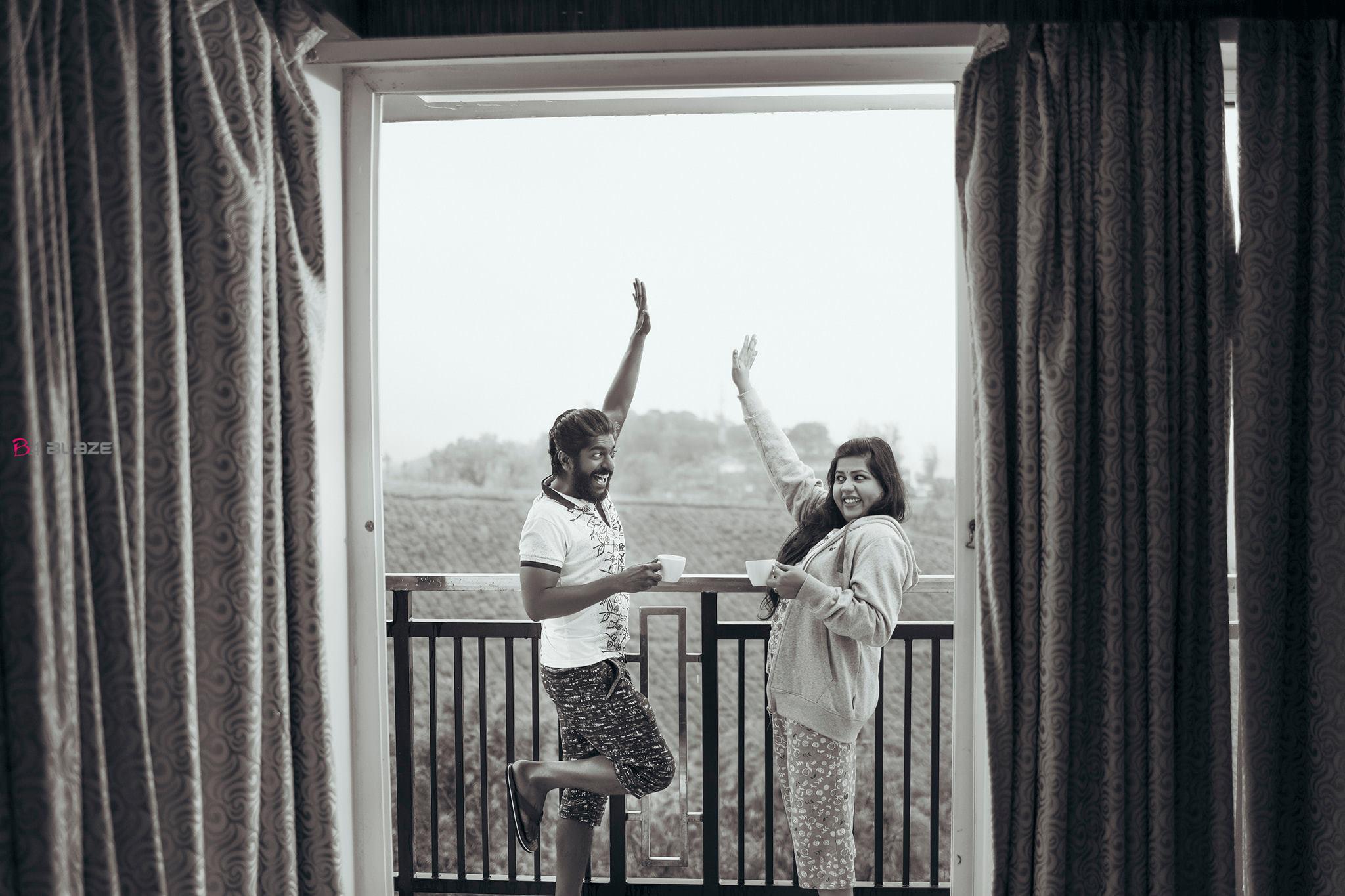 Sneha plays the role of Mandodari in the super hit show Marimayathil which aired on Mazhavil Manorama. Sreekumar played the role of Lolithan. Both of them captured the attention of the audience with their humorous presentation style in Marimayam which deals with contemporary issues. Sneha, who has learned Ottan Thullal and Kathakali, enters the acting industry through amateur dramas. Sreekumar has acted in many films. Her role as the protagonist in the movie Memories became a hit.