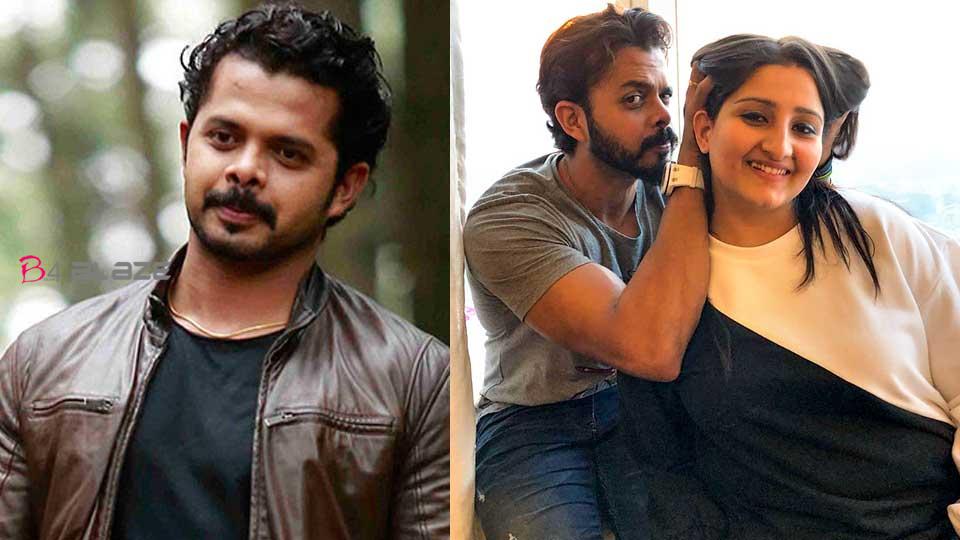 Sreesanth is a proud cricketer for Malayalees. In the meanwhile, the actor got involved in some controversies, but the actor fought hard and defeated it all. He was banned from playing cricket for some time but the ban was recently lifted. Although he was banned from playing cricket, at that time he appeared in front of an audience as an actor and presenter. Sreesanth was the pride of the Malayalees. Sreesanth also appeared in the Bigg Boss reality show. But the star was not able to win the show. Now the actor is talking about the condition of his family. 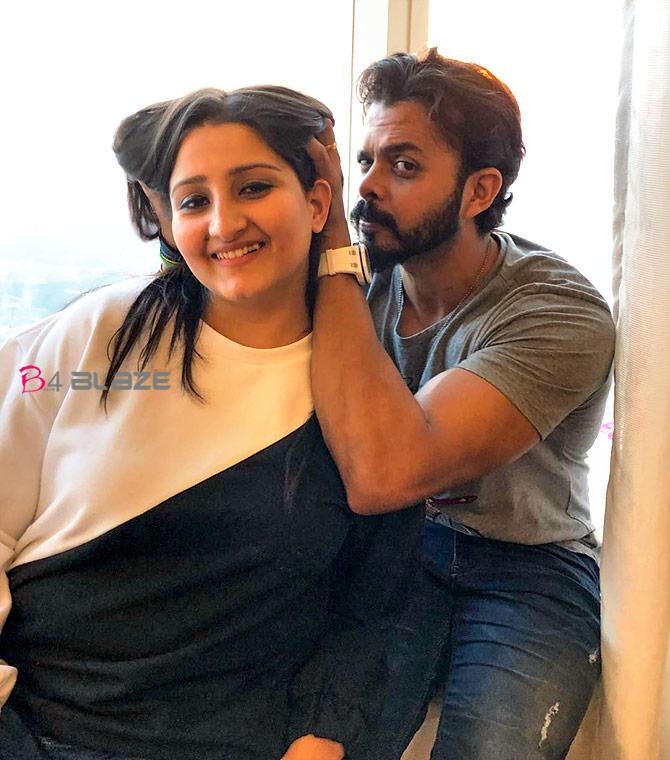 In an interview with a magazine, Sreesanth spoke openly about his mother’s condition. Sreesanth said that the most caring woman he had ever met was his ‘mother’. But ‘Mother is going through a bad situation now. The mother’s left leg was operated on and amputated below the knee. Sreesanth said that everyone should pray for his mother. But the actress did not give any further details about her mother’s illness. 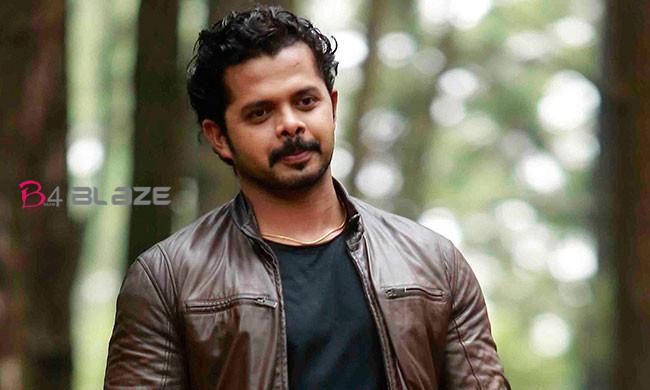 When asked if he regrets not being able to succeed in Bigg Boss, Sreesanth said no. The experience that Bigg Boss had at home was huge. Those were precious days. Also, I was able to get closer to Salman Bhai. He said that he was not saddened by not getting the trophy in the event and that he was lucky to be the runner-up in the event.