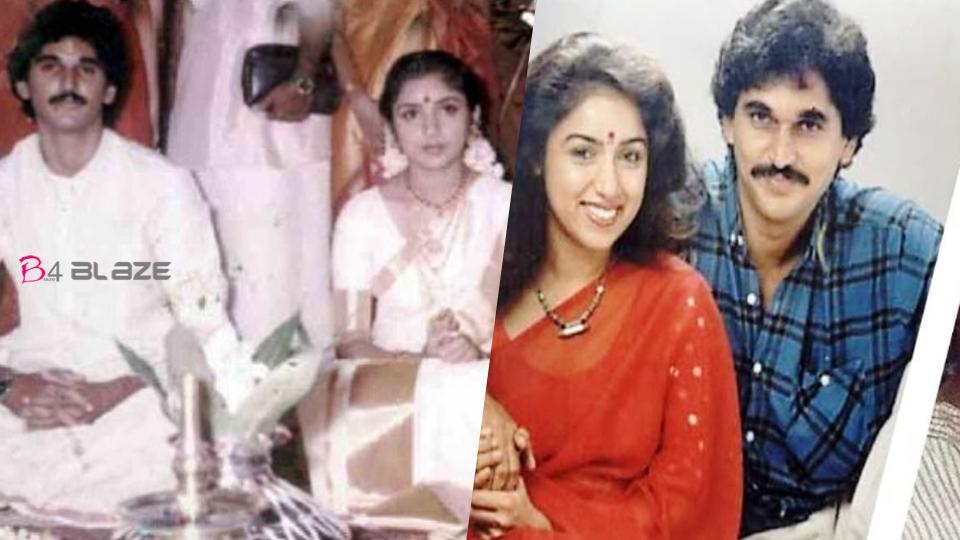 Revathi was a color pioneer in old films. She has been fortunate enough to play the heroine in many superhero films. The actor, who had been in Tamil and Malayalam films, was slowly disappearing from the film. But film lovers still maintain their old love for the star. Revathi, who came back to the film after a short hiatus, has not gotten as strong as the old ones. Apart from the movie, she is also a heroine who dares to open her eyes to anyone. Revathi is currently contemplating a divorce from her ex-husband Suresh Menon.

It is very unexpected that Suresh and I are fall in love. It was nothing but intense love. We were both mature. If the family had not agreed to this marriage, our marriage would not have happened. The truth is that we have never been in a relationship where we can reject them. We really fell in love after they agreed.

A few yearss passed after the wedding. But after some time the distance between us began to appear. At first, I felt that there was a communication gap between us. We decided to split up. So we mutually agreed. But even after our divorce, we still maintain friendships.

I came here today because of Priyadarshan: Sujatha

Four days after filming, only the bedroom scene was shot, and finally I had to withdraw from the film

The Child Rights Commission has complaint filed against actress Revathi

‘Gulaebaghavali’ Review: Revathi is the life of this somewhat diverting screwball comic drama !!

Amaram movie was the turning point of my life: Maathu

Ramya Krishnan And Khushbu Sundar Competing For A Role In Pa Paandi Remake !!