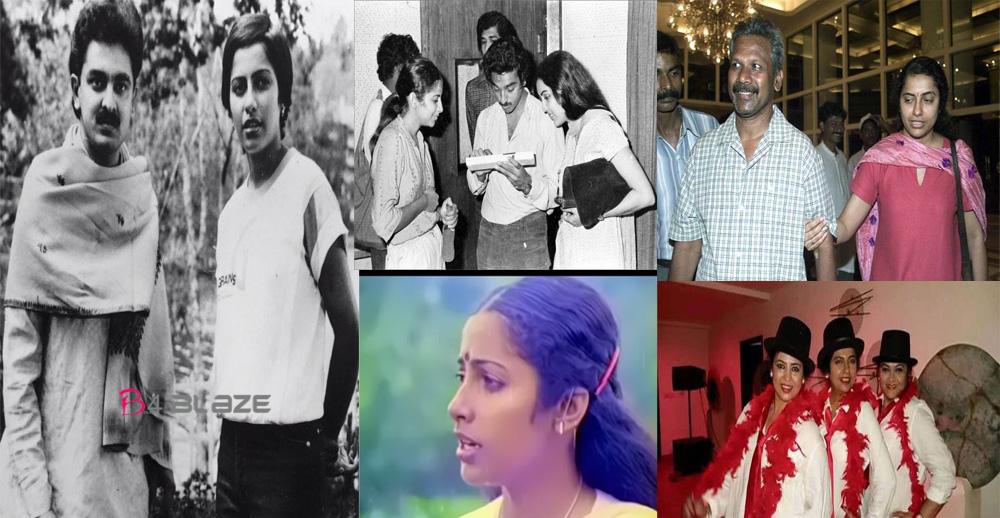 Suhasini Maniratnam (born 15 August 1961) known commonly as Suhasini, is an Indian actress known for her works in Tamil, Malayalam, Telugu, and Kannada films. She made her film debut in 1980 with the Tamil film Nenjathai Killathe, for which she won the Tamil Nadu State Film Award for Best Actress. Suhasini won the National Film Award for Best Actress for Sindhu Bhairavi in 1986.  Suhasini is considered as one of the greatest actresses in South Indian Cinema. 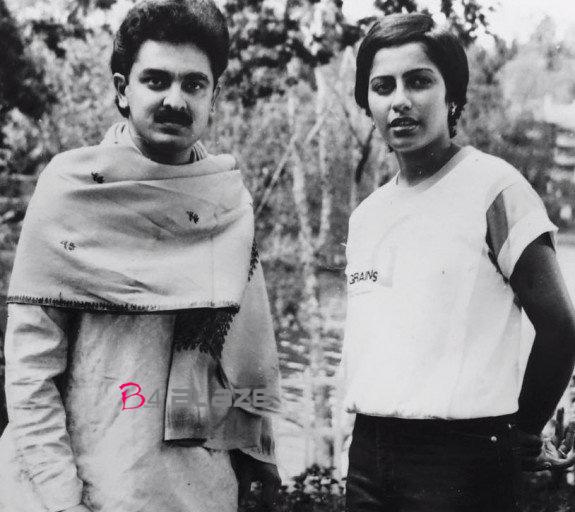 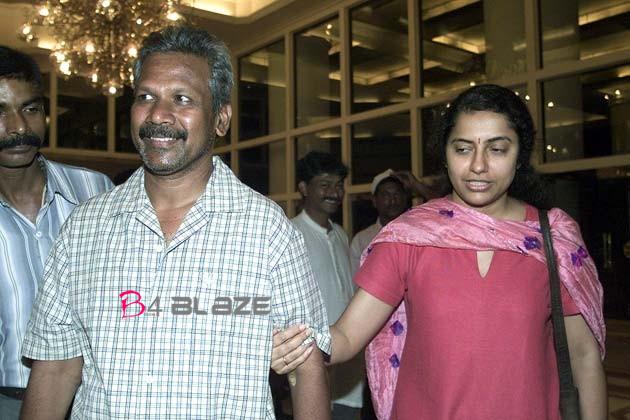 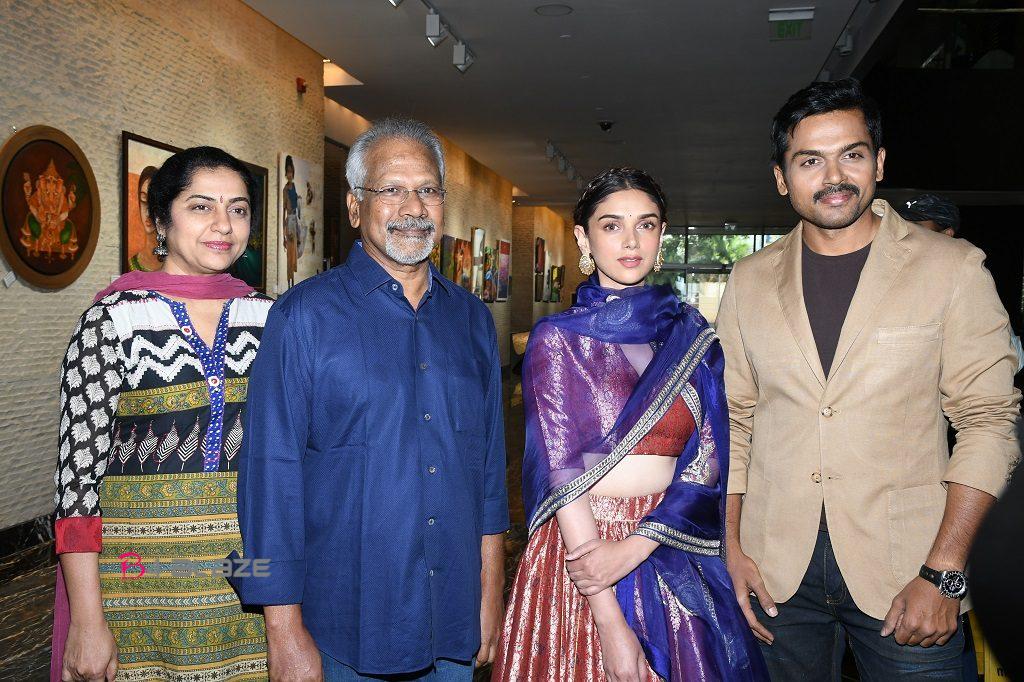 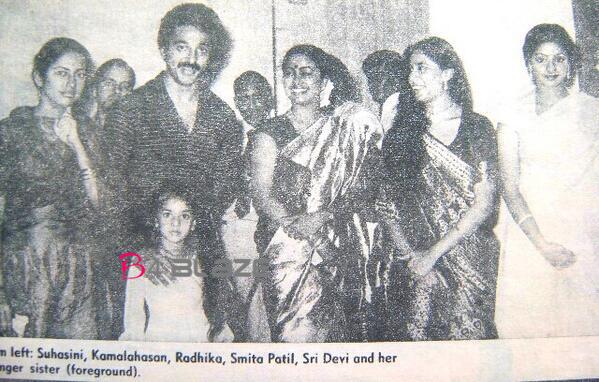 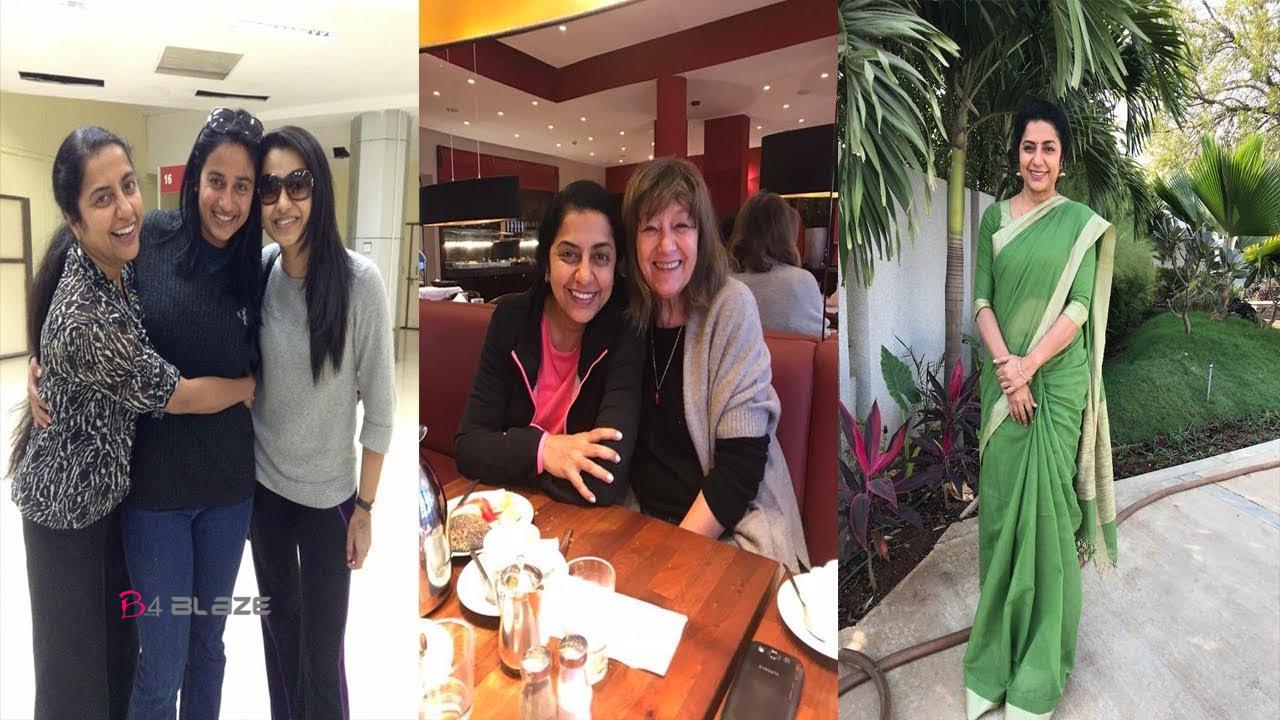 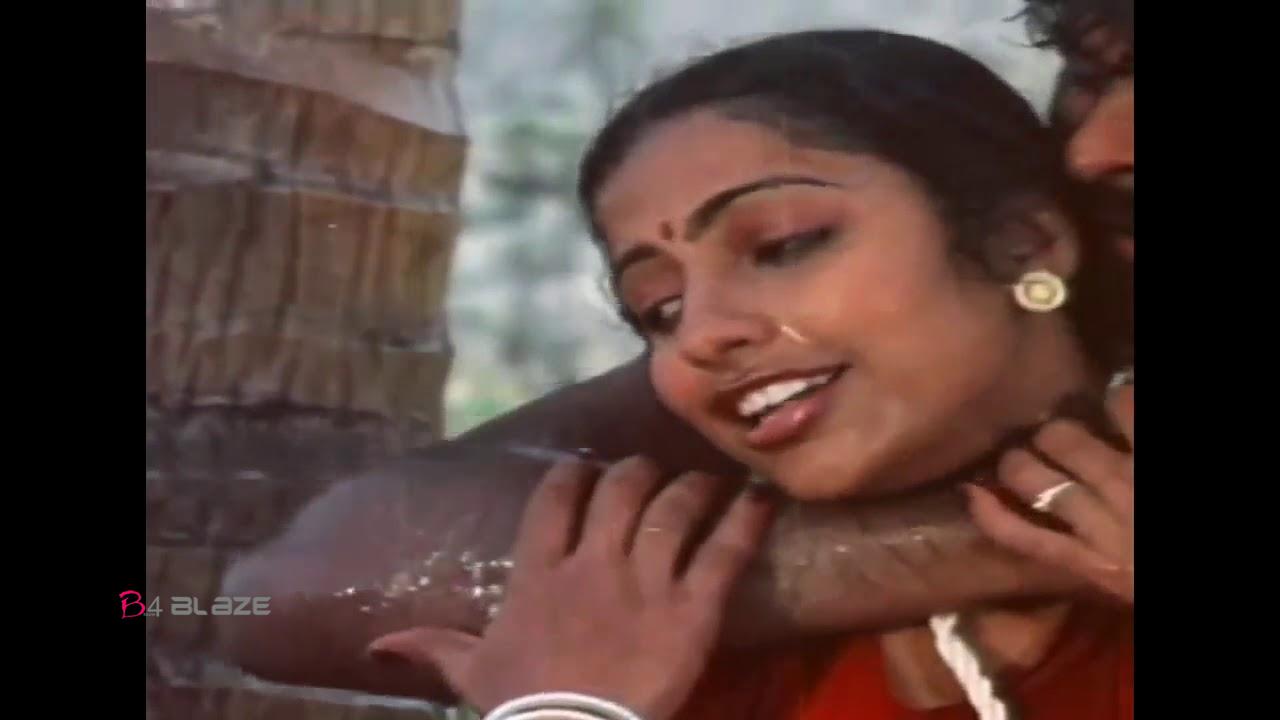 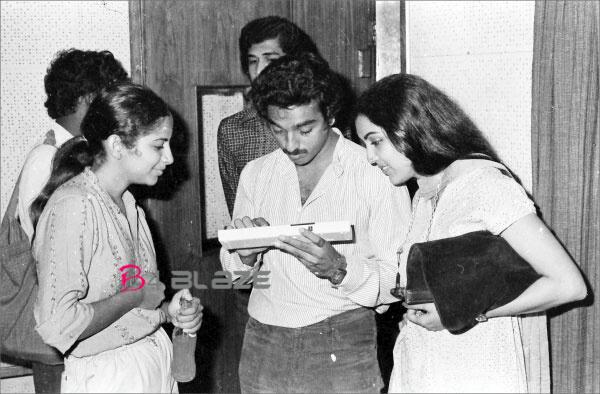 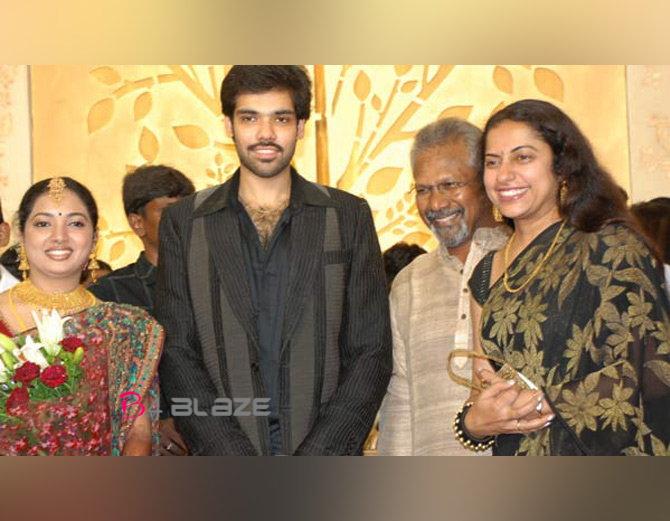 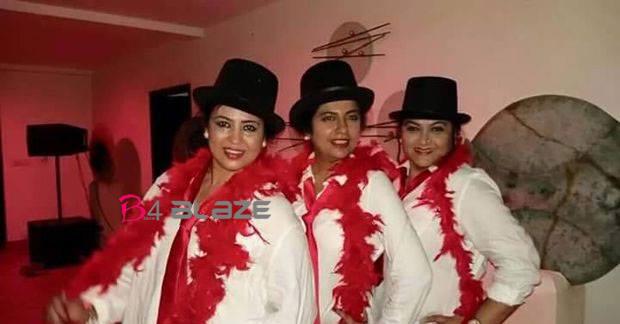 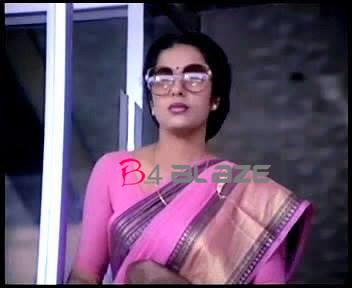 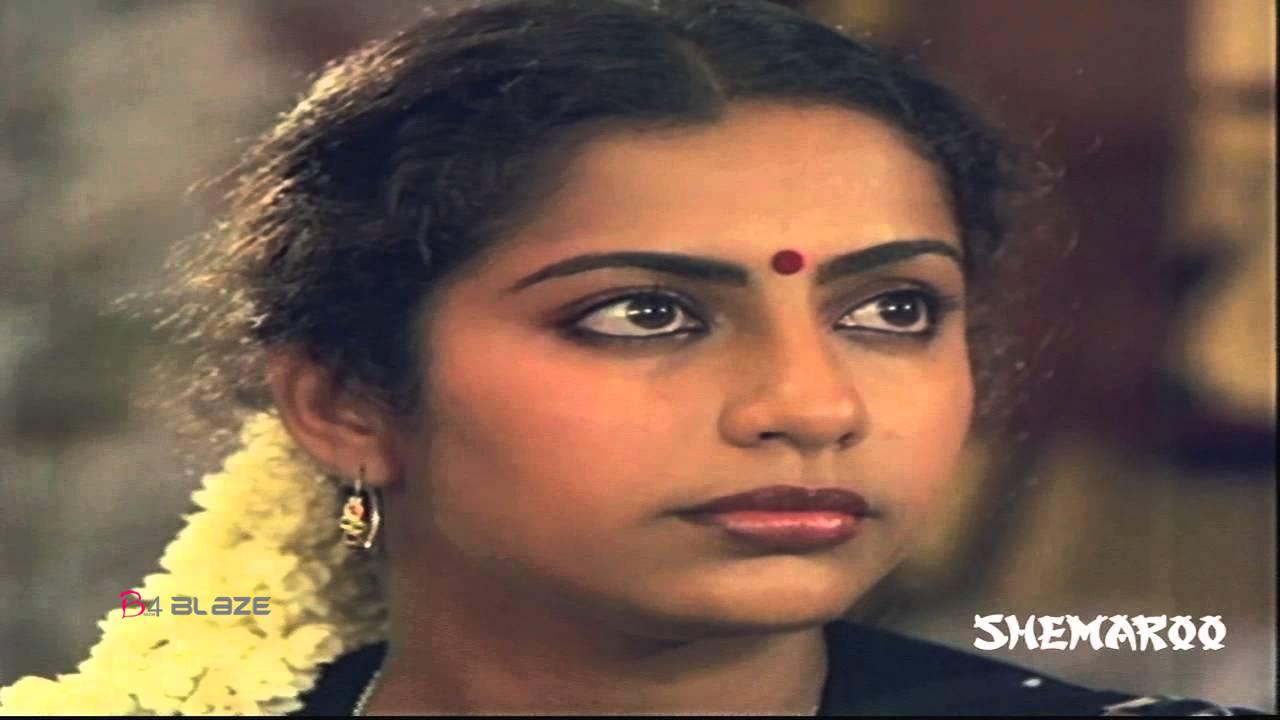 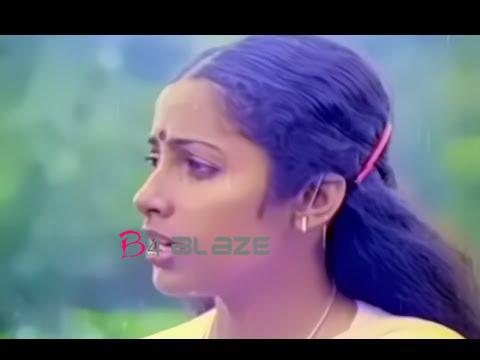