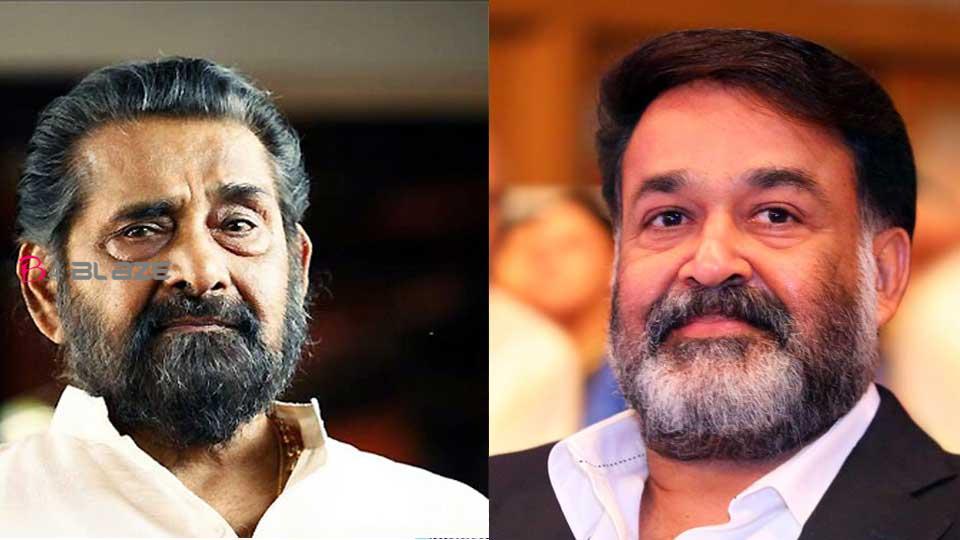 Mollywood super star Mohanlal wishes birthday to the legend actor madhu who touches 88 today.In several interviews Madhu told that he is a big fan of actor Mohanlal and he is the best Natural actor in film industry.

Fefka shared a note on social media about Madhu: Today is the birthday of the great Malayalam actor Madhu. He was the eldest son of Parameswaran Pillai and Thankamma. Madhu was born as Madhavan Nair. FEFCA Directors’ Union wishes happy birthday to the cause of Malayalam cinema

He was active in the field of drama as a student. Later he took a leave of absence from the arts and concentrated on his studies. He graduated from Banaras Hindu University and later became a lecturer at Scott Christian College, Nagercoil.

Madhu was 30 years old when he appeared on the cover of Kariyat in 1963. However, the first film to be released was Shobhana Parameswaran Nair’s Ninamaninna Kalpadukal directed by NN Pisharody. In this movie, Madhu caught the attention of the audience with her performance beating the lead role of Prem Nazir.

Madhavan Nair was changed to Madhu by Thikkurissi Sukumaran Nair. Poet and director P. The name Madhu was suggested by Bhaskaran. He had no faith in any of the zodiac signs by name. However, the two-letter word Madhu has long been the star of Malayalam cinema.

With Madhu’s entry, the history of Malayalam cinema became Madhu’s history. She has acted in more than 300 films in 56 years. With heroes from Sathyan to Asifali. This career spans five generations, ranging from black and white to color.

Many celebrities including Mammootty wished Madhu a happy birthday.