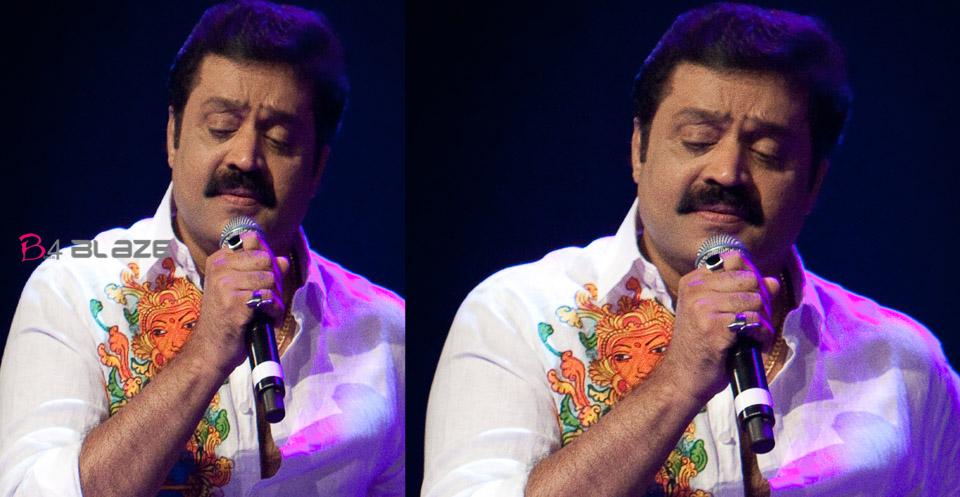 Suresh Gopi sang the song Varanam Aayiram in 2008, starring Surya in the lead. Even after so many years, the song still stands out in the audience without repetition. This is why Suresh Gopi’s sung song attracted immediate attention. The song composed by Harris Jayaraj is sung by Hariharan. The lines are of the lotus.