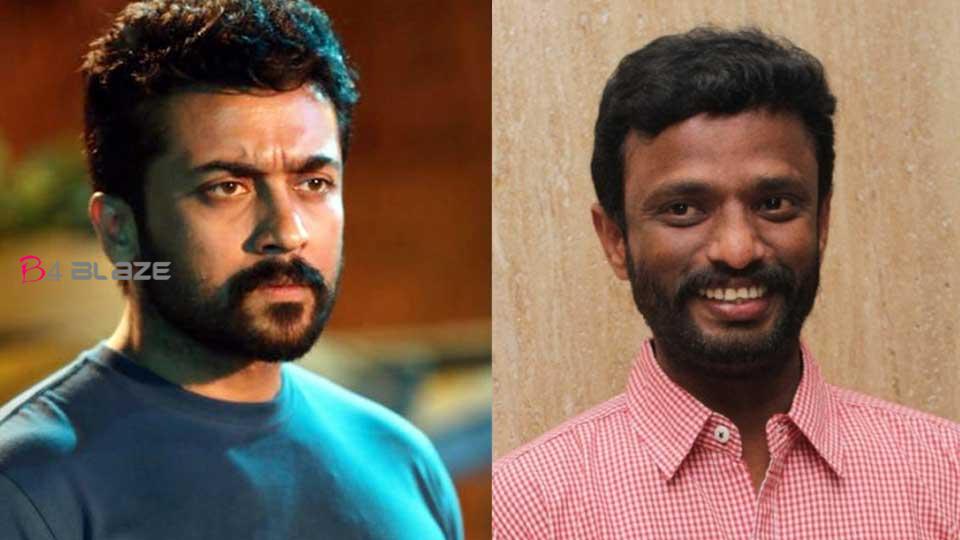 Suriya, the talented actor is all set to be back on film sets,by 2021. As per the latest reports, Suriya is planning to start shooting for the Pandiraj directorial in January 2021.Earlier, it was reported that Suriya will start shooting for Vetrimaaran’s Vaadivasal or Hari’s Aruvaa, after his break.

Latest updates saids that, Aruvaa has been put on the backburner, and both the actor and director are concentrating on their other project. Vaadivasal, on the other hand, will start rolling only after Vetrimaaran. 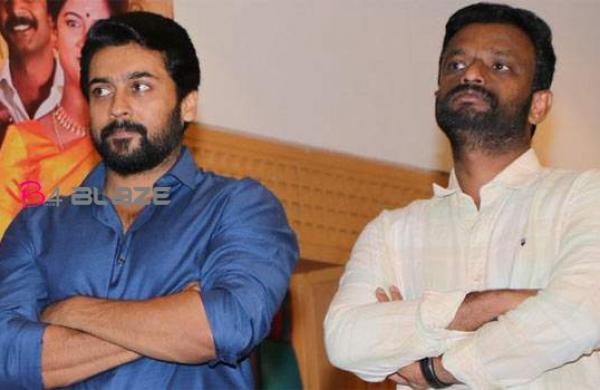 Suriya has decided to shoot for the Pandiraj directorial from January 2021. The movie is said to be a family entertainer set in a rural backdrop. The untitled project is produced by the banner Sun Pictures. D Imman  will compose the music. The makers are yet to finalise the female lead and rest of the star cast of the project. 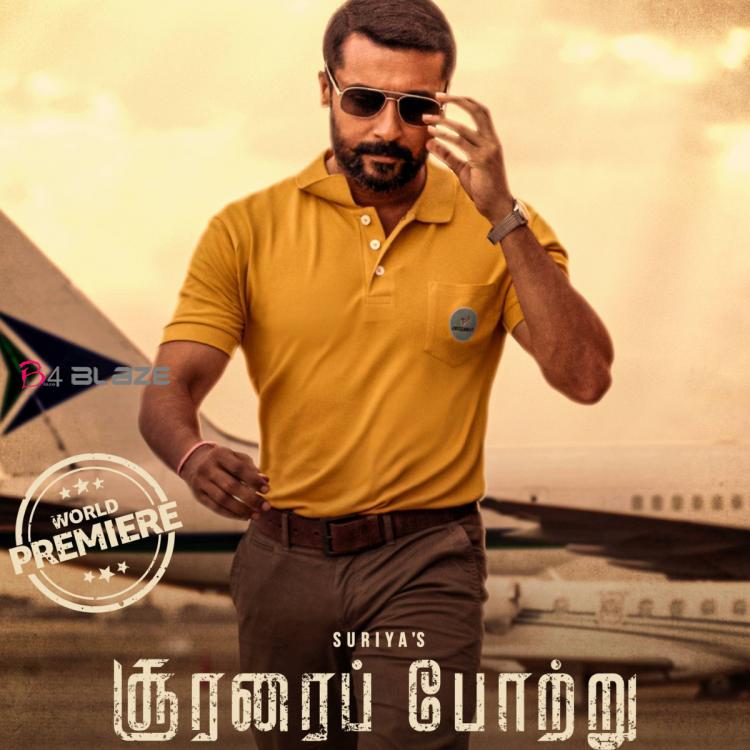 Surya will be next seen in the upcoming autobiographical drama Soorarai Pottru. The movie, which is directed by Sudha Konagra, will be released across the globe through the OTT Amazon Prime Video, on October 30, 2020. Soorarai Pottru will  as the first movie of Suriya’s acting career to get a direct OTT release. If the reports are to be believed, the much awaited movie will be streamed in over 200 countries acrossthe world.