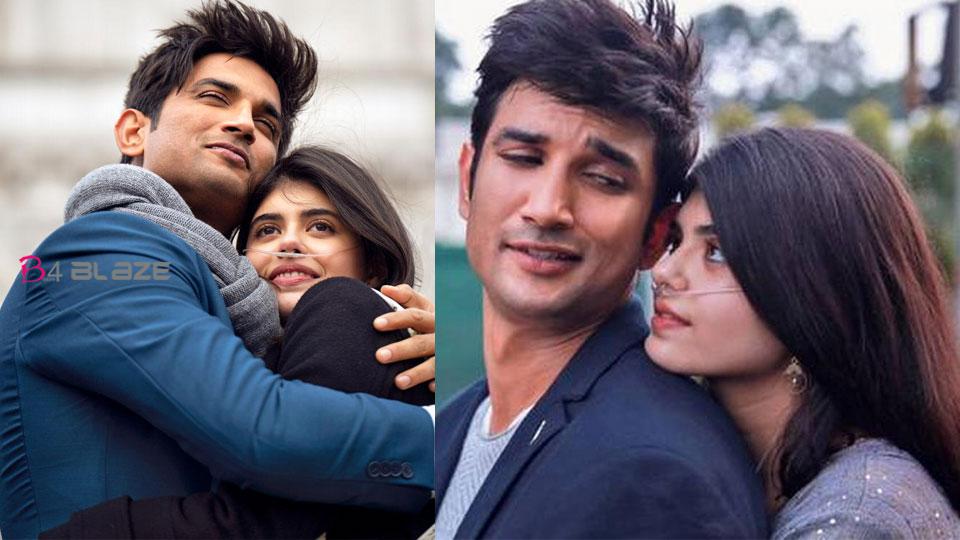 The late Sushant Singh Rajput’s last film ‘Dil Bechara’ will be released today. The film, which was slated for a theatrical release in May, was postponed due to the Corona virus crisis. Later, after the death of Sushant Singh Rajput, it was decided to release the film on the OTT platform. 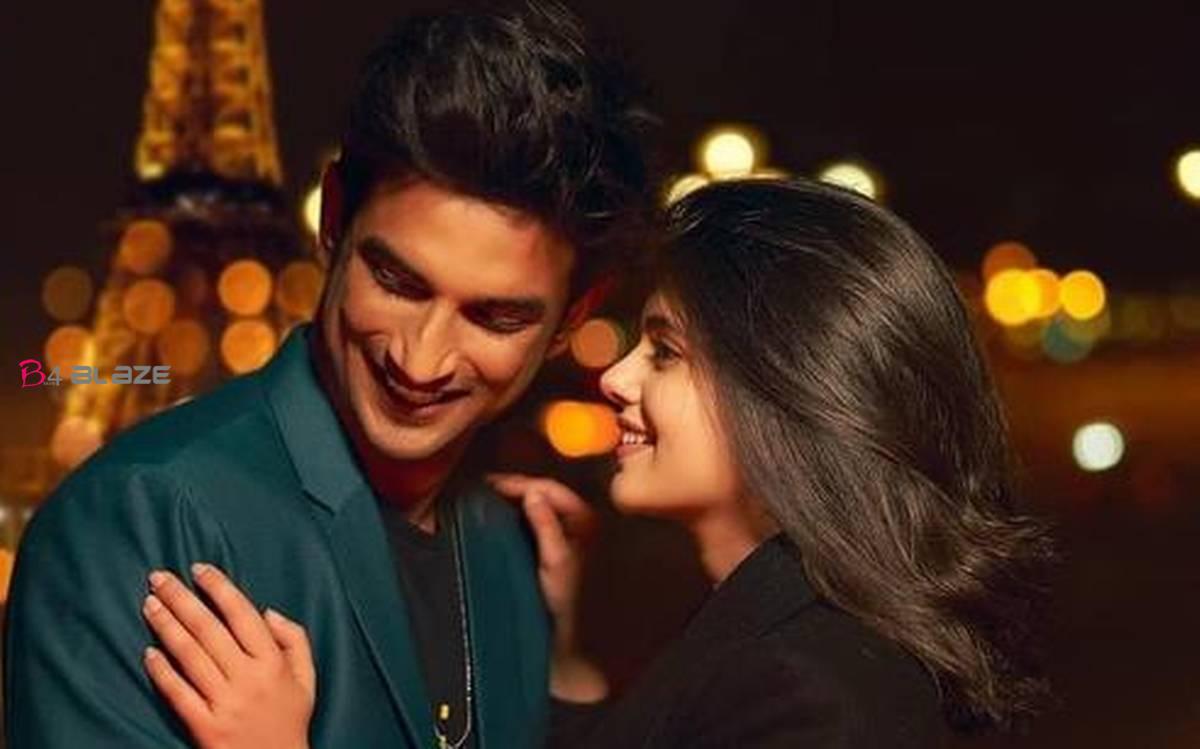 The film is set to release on July 24 at 7.30 pm. View images for subscribers and non-subscribers on the Disney + Hotstar platform. Director Mukesh Chabra had yesterday announced that the film will be released in India, US, UK and Canada.