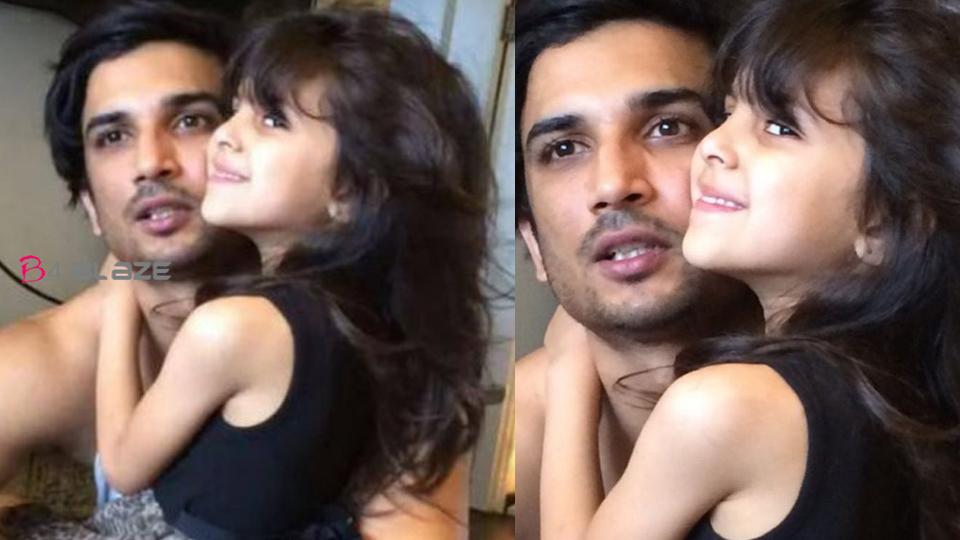 While sharing the photo, Shweta Singh Kirti writes that it is Frzeu with his maternal uncle, both of whom are sweethearts. Earlier, another photo of Sushant Singh Rajput was revealed, in which he was seen with his cousin sisters. Everyone was seen laughing and laughing in this photo.

Fans are missing him by seeing this photo of Sushant Singh Rajput. Let us tell you that Sushant Singh Rajpatu committed suicide by hanging himself in the house on the morning of 14 June. Mumbai police is investigating his death. So far, 27 people have been questioned. However, in the final postmortem report, Sushant’s death has been attributed to Asphyxia. This means that the body is not getting enough oxygen. However, his viscera report has not come yet, which is awaited. There may be further revelations after this report arrives. The report also stated that no external injuries were found on Sushant’s body. His nails were also very clean.

While releasing the statement, Police Commissioner, Abhishek Trimukhe said that the Bandra police have so far questioned 27 people and recorded their statements. The postmortem report by Sushant Singh Rajput states that he died of Asphyxia. We are investigating Sushant’s death from every angle and people are constantly being questioned.

Honey Singh made a tremendous body by exercising in the gym, fans were also surprised to see the transformation of the rapper

Sushant Singh Rajput wanted to become a cricketer, but the dream could not be fulfilled!