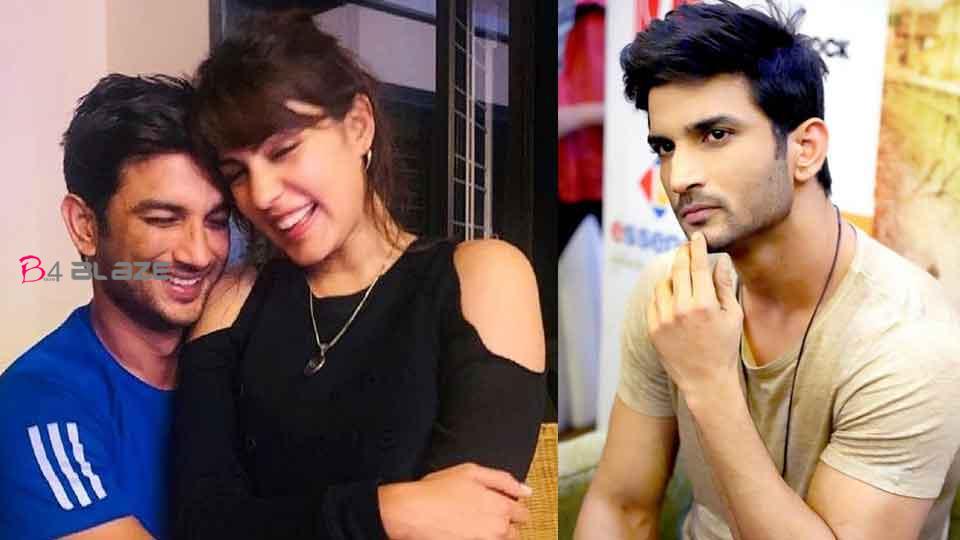 Actor Sushant‘s former bodyguard with serious allegations against Rhea Chakraborty in Sushant Singh Rajput’s death. Rhea saw a lot of changes in Sushant’s life. Medications are taken but no sleep. The bodyguard also said that Riya was having parties with his money even though Sushant was still upset. Bodyguard’s words: Rhea was swindled out of Sushant’s money. Rhea was partying with family and friends when he was suffering from insomnia. 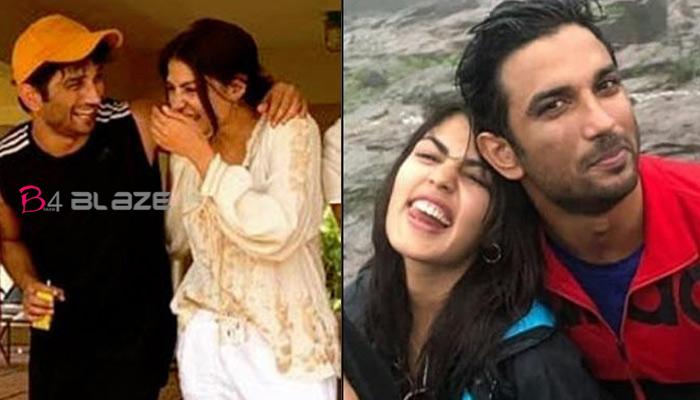 It is not known if he took an overdose. Sushant, who was always cheerful, came back late after a trip to Europe. Most of the time in bed. After Rhea arrived, the entire staff, including the accountant, was replaced. Rhea did not like his sister and other family members coming. All of our employees lived on the ground floor. It is unknown at this time what he will do after leaving the post. Sushant was living a normal life. Money is not spent unnecessarily. Only he knows about Rhea’s scam for the last one year. Sushant was taking the medicine given by Rhea. 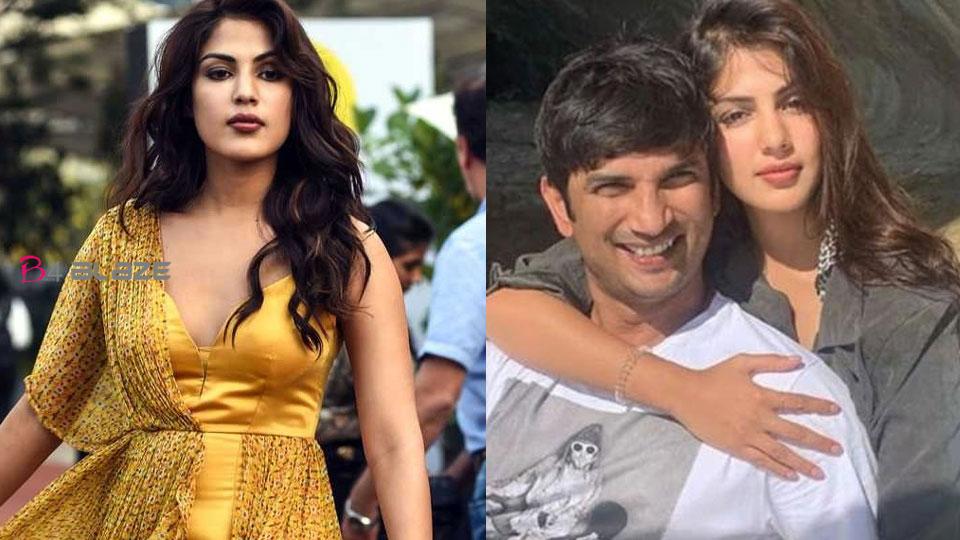 The treatments were weird. When I went to the shop to buy medicine, the people there would stare at me. He would be asleep when we went to see the staff. Or be upset. There is a connection between Riya and Mahesh Bhatt. Rhea has been dropped off in front of Mahesh Bhatt’s office. Rhea and her family have spent a lot of money on Sushant.