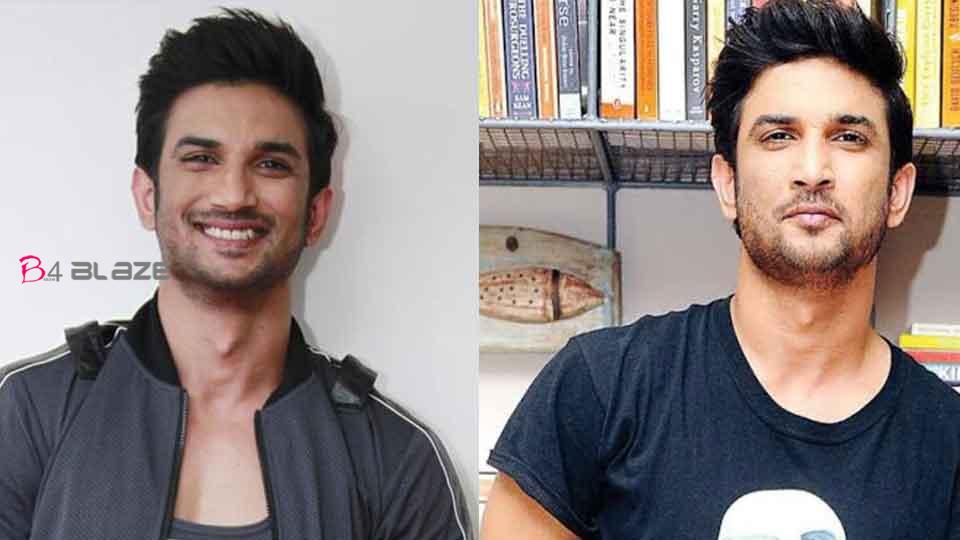 Actor Sushant Singh Rajput‘s death concluded to be a suicide. The examination report of the internal organs has now come out. The Kalina Forensic Science Lab said in a report to investigators that nothing suspicious had been found. An earlier post-mortem report also confirmed that the death was due to asphyxiation. Now the cyber report and the report of the physics department in the forensic lab are available. The cyber unit is trying to gather evidence from the actor’s mobile phone. Finding deleted messages and videos can help with the search. 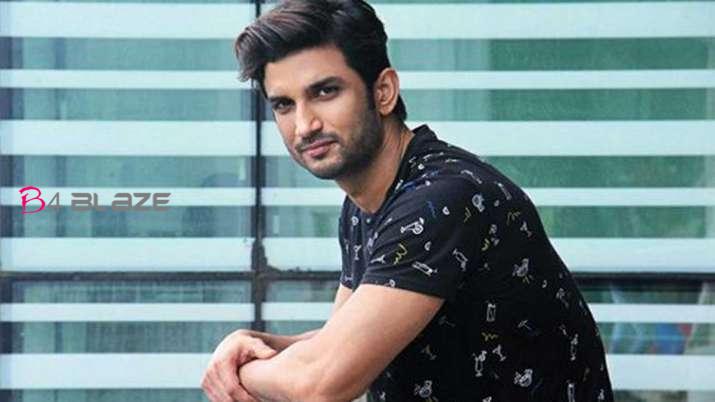 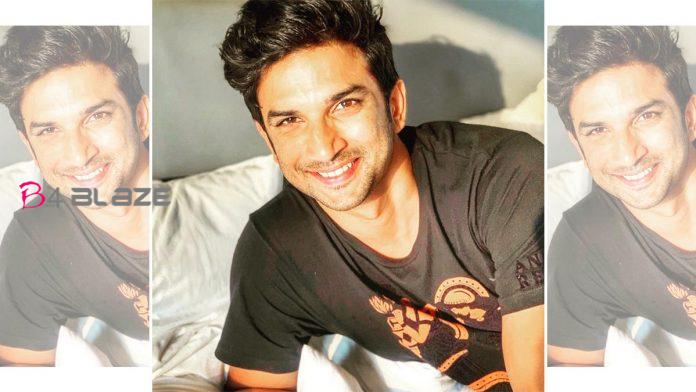 Deputy Commissioner of Police Abhishek Trimukh and other top officials were present at the station. Sushant was found hanging at her residence in Bandra on the 14th of last month. The police investigation is going on based on the conclusion that the actor had committed suicide due to depression.