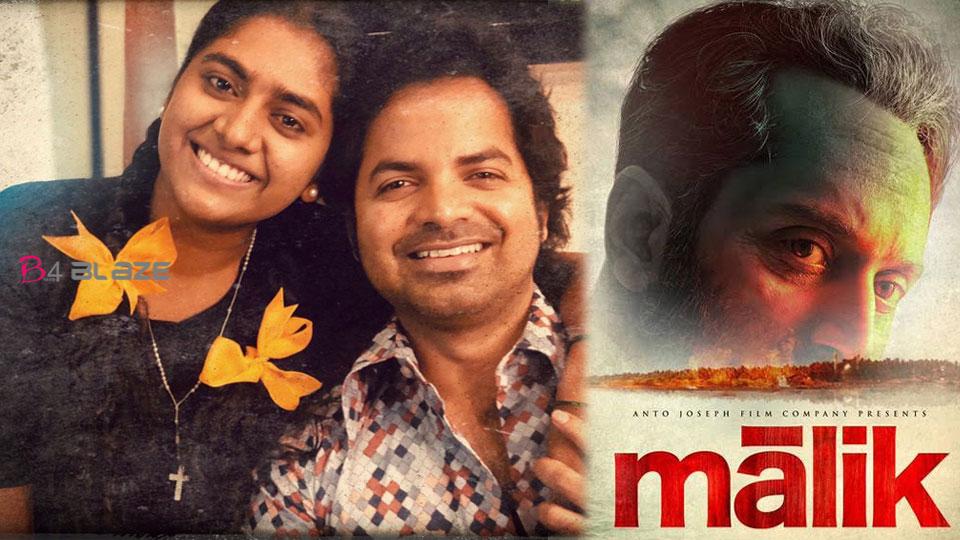 The film is directed by Mahesh Narayanan. Apart from directing, Mahesh Narayanan is scripting and editing the film. The trailer of the movie which was released last day was also noticed in the movie world. The film also stars Joju George, Mala Parvathy, Sudi Koppa and Salim Kumar. The trailer of the big-budget movie Malik is out. Fahadh plays the role of 55-year-old Sulaiman Malik in the trailer. Disguises of different eras can also be seen. After Take-Off, Malik, directed by Mahesh Narayanan, is in the period category. Sulaiman Malik is the hero of the coastal people.