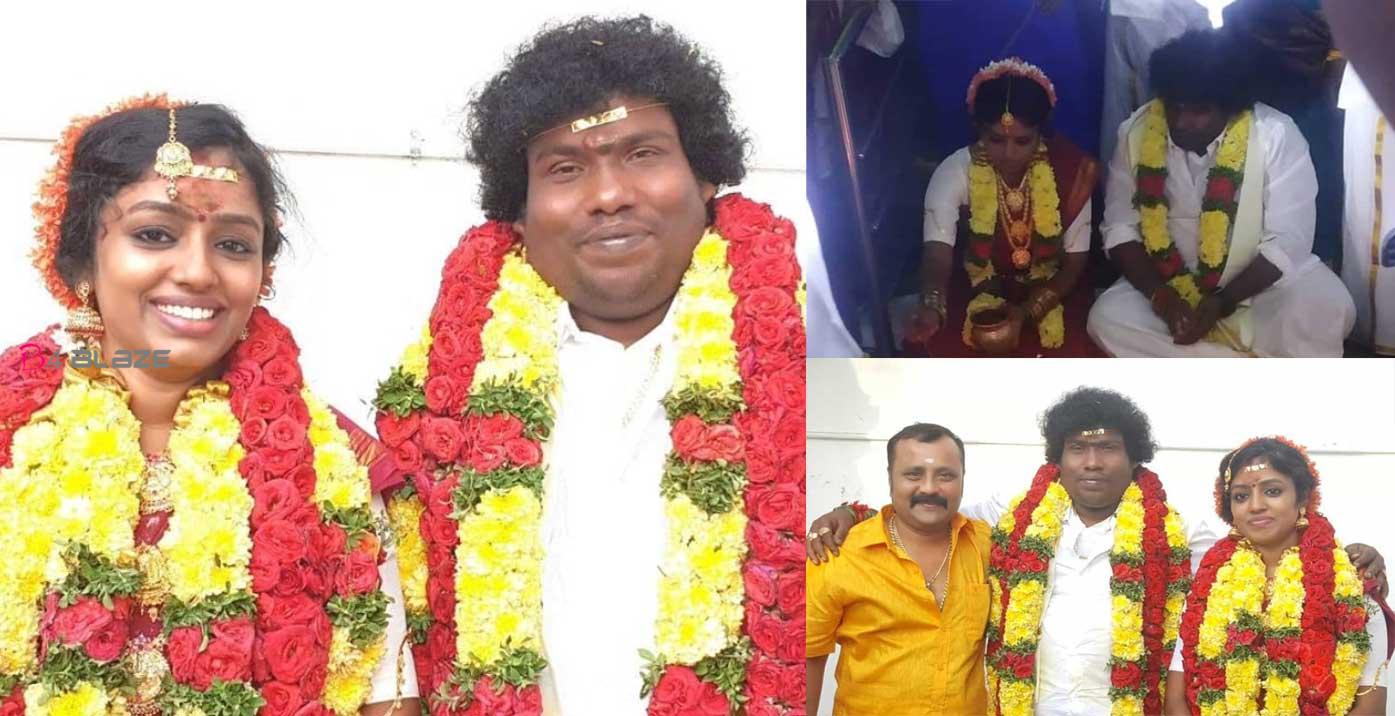 Yogi Babu’s wedding was gone to by dear loved ones of the on-screen character. A conventional gathering will be held in Chennai in March.

A few reports state it was a masterminded marriage and was directed at Yogi’s hereditary sanctuary in Thiruttani.

Then, a grumbling has been recorded against Yogi for the publication of his approaching film, Cocktail. In the notice, Yogi is dressed like Lord Murugan, yet rather than a peacock, the vahana (a creature who fills in as a transporter) of Lord Murugan is appeared as a gigantic cockatoo.

The News Minute expresses the protest has been recorded by Hindu Makkal Katchi for delineating “Ruler Murugan in an awful light and “harming Hindu notions.” The grievance, routed to Tamil Nadu Chief Minister, South Indian Film Chamber of Commerce (SIFCC), and Central Board of Film Certification (CBFC), requests the publication and secret be restricted. 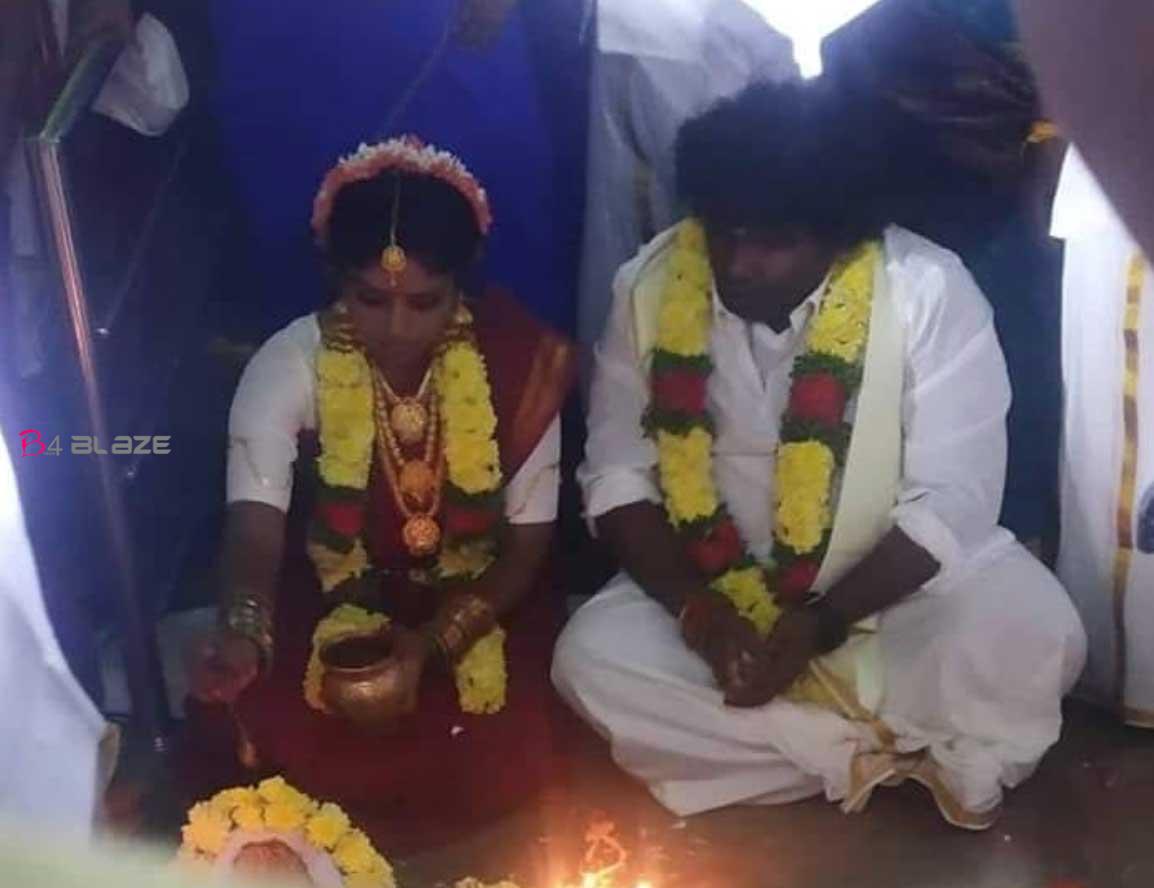 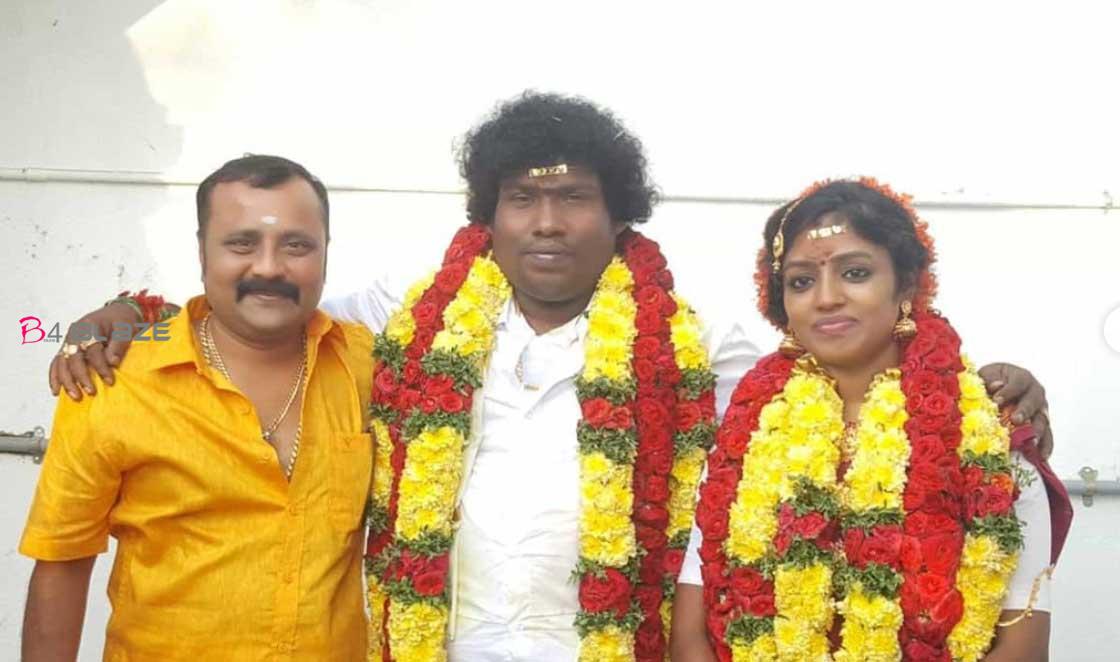