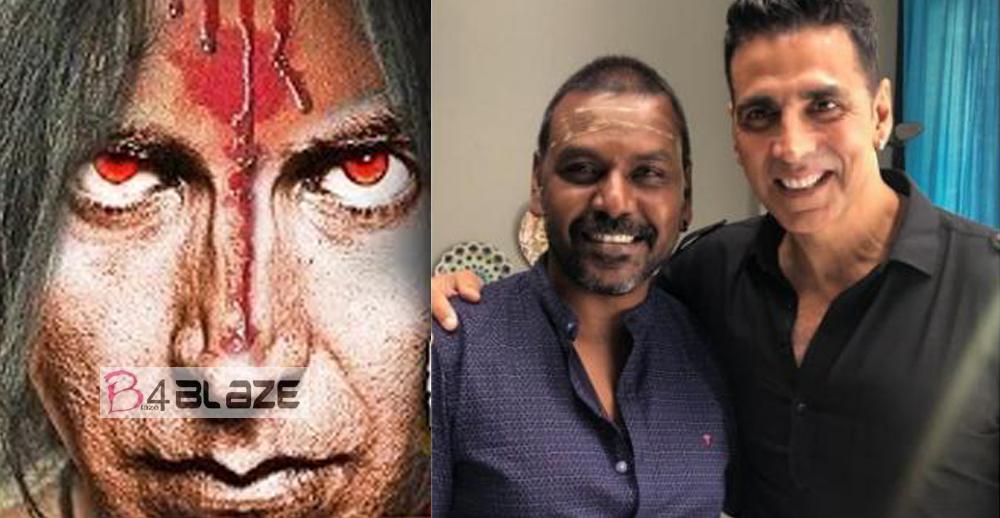 It’s known that ‘Kanchana‘ is remaking in Bollywood. Akshay Kumar and Kiara Advani (of ‘Bharat Ane Nenu’ distinction) will be viewed as the lead pair. The film is titled ‘Laaxmi Bomb’. 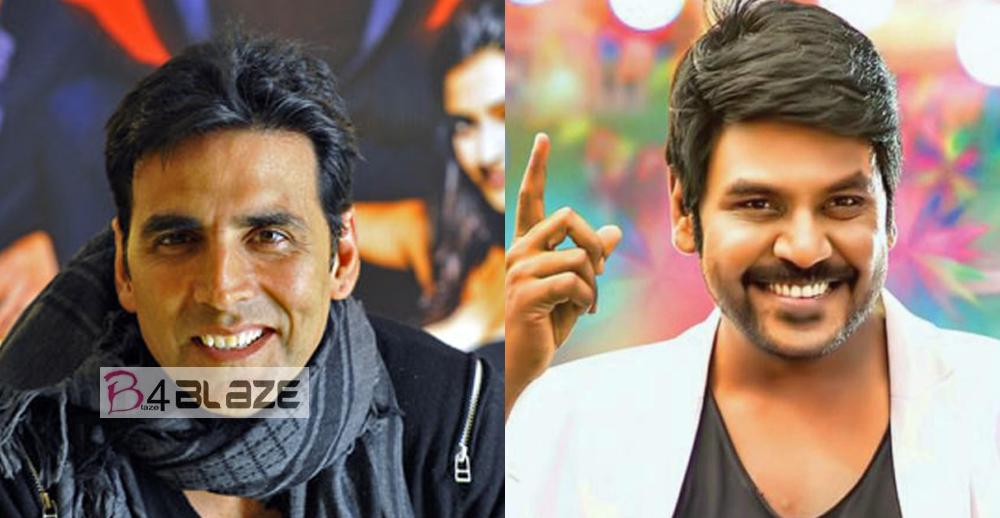 Is all the more energizing that, reportedly, Amitabh Bachchan will repeat the role played by Sarathkumar in the first. Which implies that the Big B will be viewed as a transgender in this horror-comedy. For the ‘Sye Raa’ actor to assume such a difficult role at this age would be very entrancing and extraordinary. 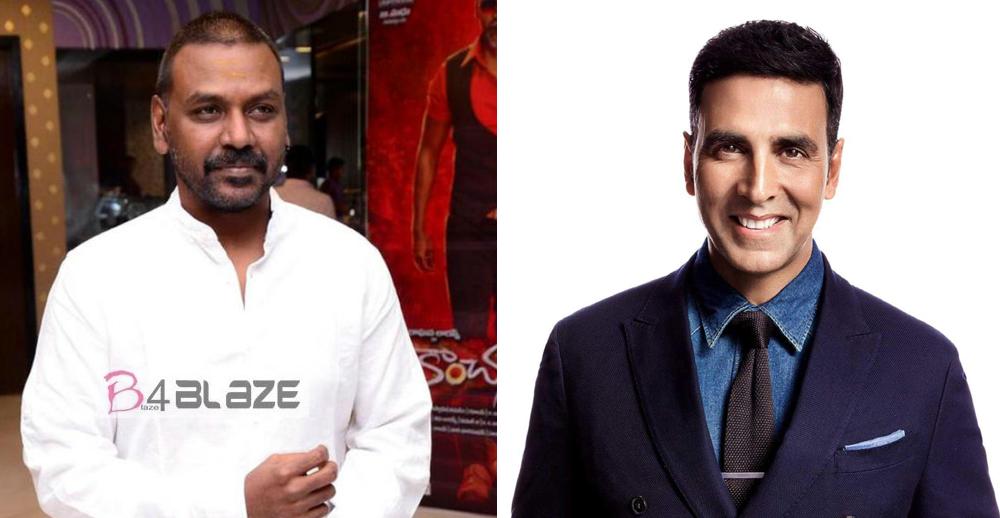 The remake is directed by Raghava Lawrence, whose ‘Kanchana-3’ recently grossed Rs 100 Cr in Tamil and Telugu put together. The horror-comedy-actioner has literally shattered the expectations of trade pundits.  The film was written off even before its release.  But it has proved everyone wrong.