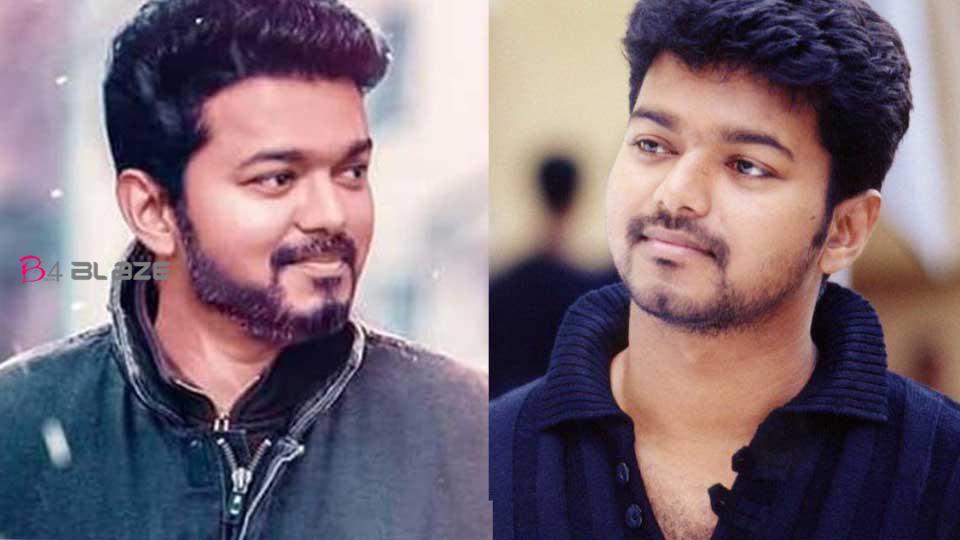 Vijay has proven time and again that he enjoys a massive fanbase not just outside but on social media as well. Every tweet he has posted on Twitter in the last three years has gotten at least over a hundred thousand likes. 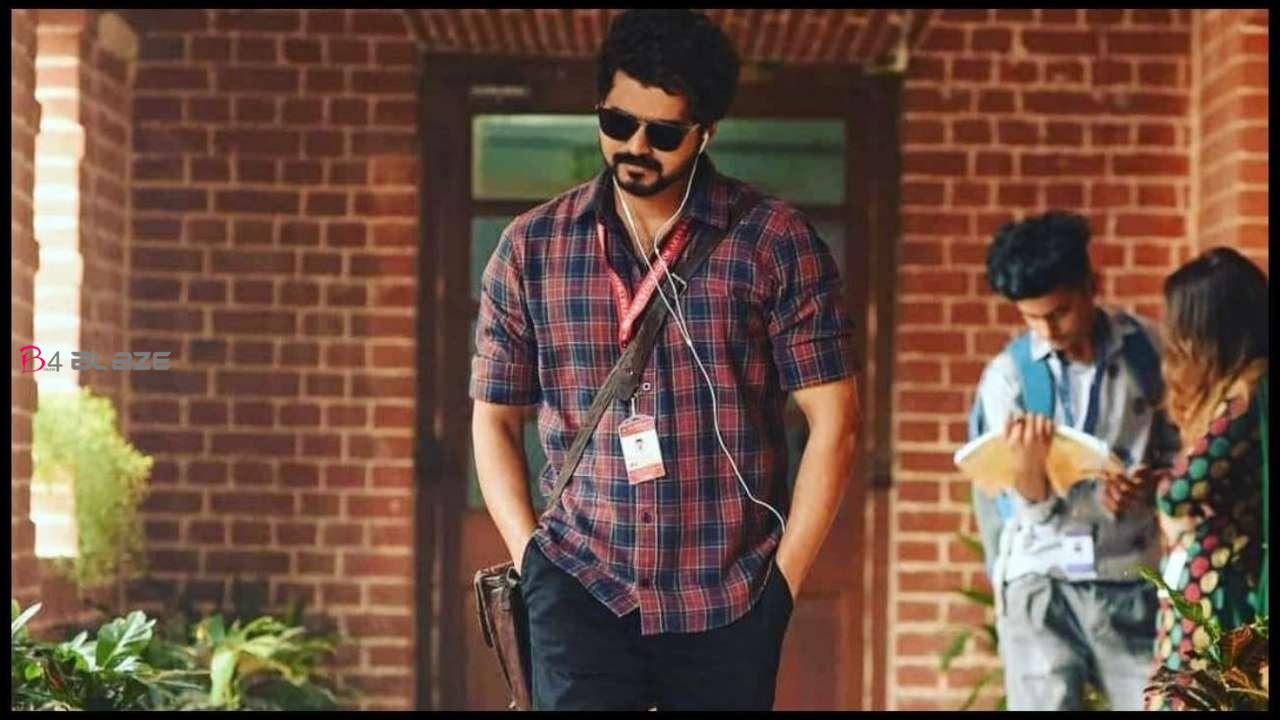 Vijay had posted a selfie on Twitter during the shoot of the actor’s upcoming movie, Master, directed by Lokesh Kanagaraj which  he had taken with thousands of his fans who had gathered in Neyveli .So far, the tweet has garnered more than 135k retweets and 357k likes. 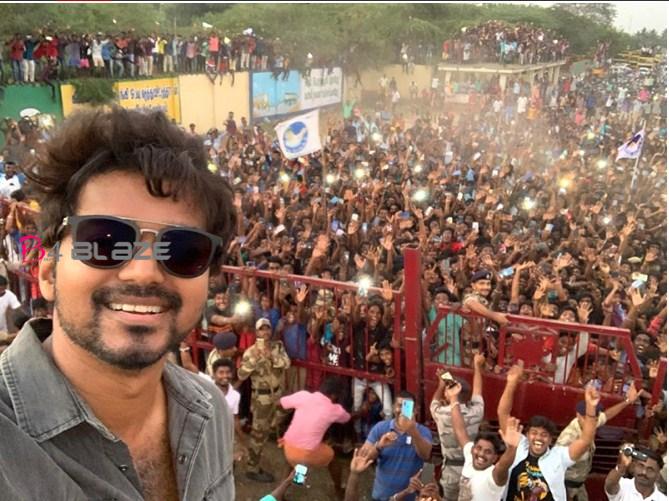 Twitter’s official handle acknowledged the same by the end of the year.

In the viral selfie, Vijay had climbed on to the top of the bus that was parked near the shooting spot and captured the picture with his enthusiastic fans.

so many celebrities retweeted this photo which shows the depth of his large number of fans which is forming in his entire career.