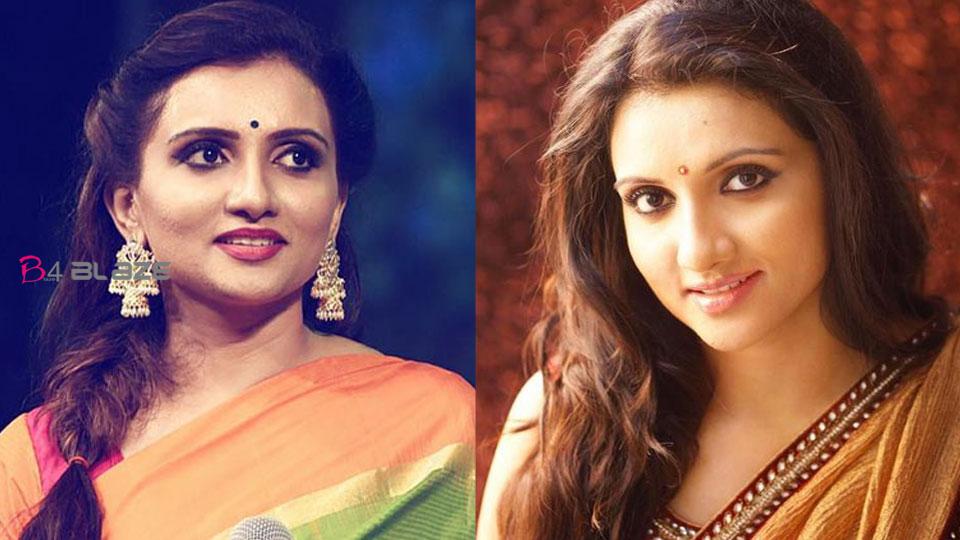 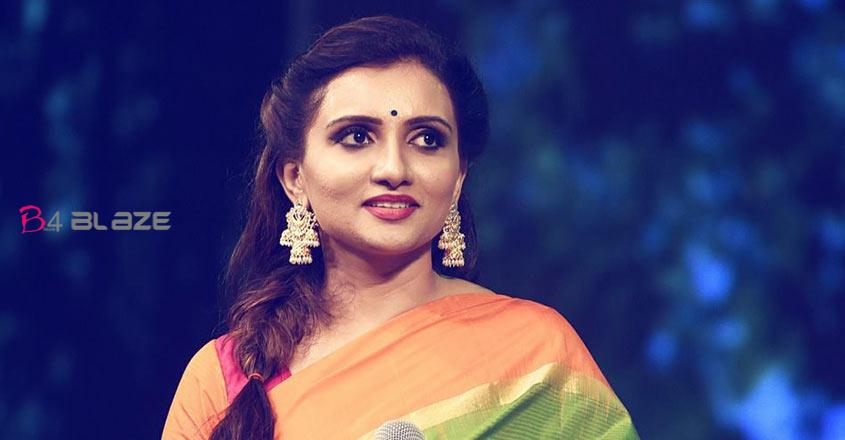 ‘There have been a lot of surprises in my life so far. It has very interesting but one of my favorite surprises. If you ask me what it is, I’m singing the song ‘Attin Karayorathe’ from the movie Chemistry while Achu’s mother’s song ‘Thamarakuruvik Thattamidu’ is running as a hit. At that time, a lot of people said that my voice was very much in tune with Meera Jasim’s Lip Singh. A few days after singing the song ‘Attin Karayorathu’, a song came to me. Sathyan Uncle, the director of the film, was on the other side. When I picked up the phone, my uncle told me that someone should talk to Manjari. Uncle immediately handed the phone to someone else. He began to speak. 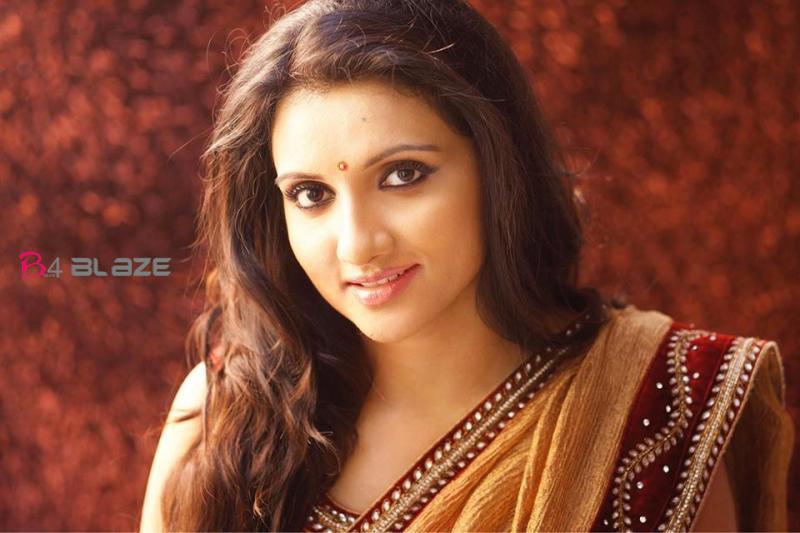 I was really shocked when I started talking on the other side. ‘Manjari I am Mohanlal’. I was totally shocked when I heard that sound. I wondered if anyone had just called to pick me up. The lieutenant said that my song was cool. That was the first time I spoke to Lalettan.