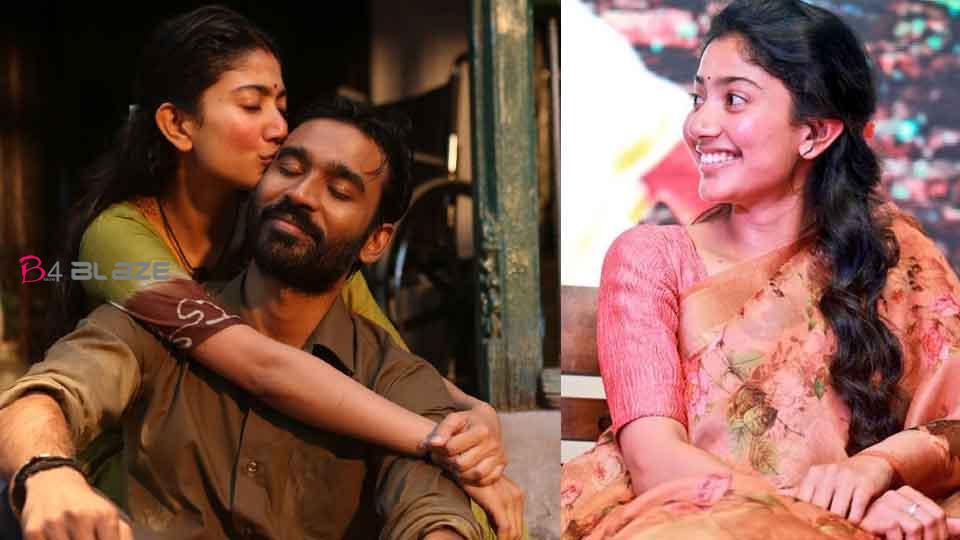 Sai Pallavi is a favorite of Malayalees. Sai made his acting debut in the movie Nivin Poly Premathil. The actor got a very good response in the first movie itself. Later, many opportunities came up in search of Sai Pallavi. The actor is now active in other languages ​​as well. Apart from acting, Sai Pallavi is also an excellent dancer. The actor is taking his doctoral studies and acting together. The star has many fans. 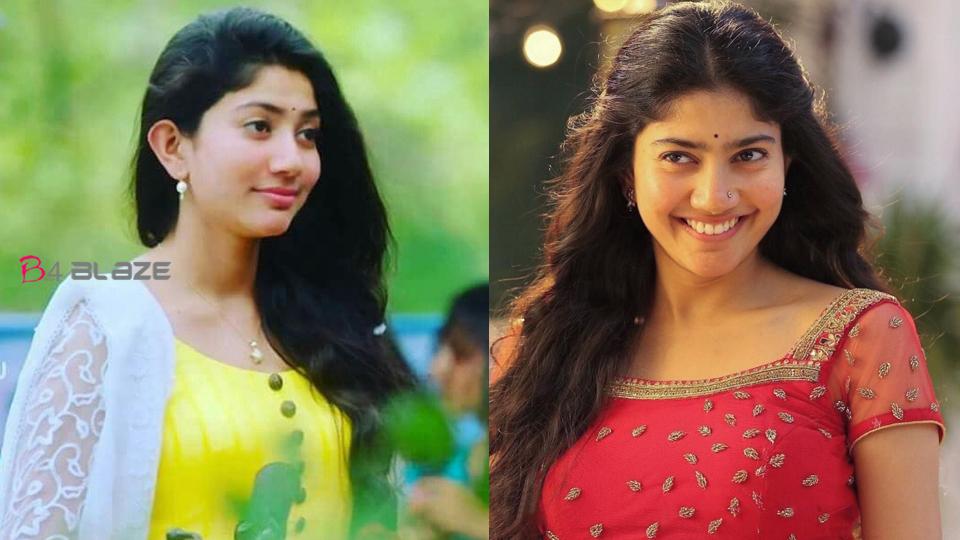 If you want to know how much I love you, you must be me Sai Pallavi!

Sai is currently starring in the Telugu film Love Story with Naga Chaitanya. The film is being shot according to Kovid standards. Virataparvam is another Telugu film being prepared by Sai. His other notable films are Kali, Fida, Mari 2, Athiran, NGK, and Padi Padi Lechu Manasu. The actress’s revelation about her marriage is now getting attention. This is the first time Sai Pallavi has spoken openly about marriage. The actress says she is not interested in marriage. 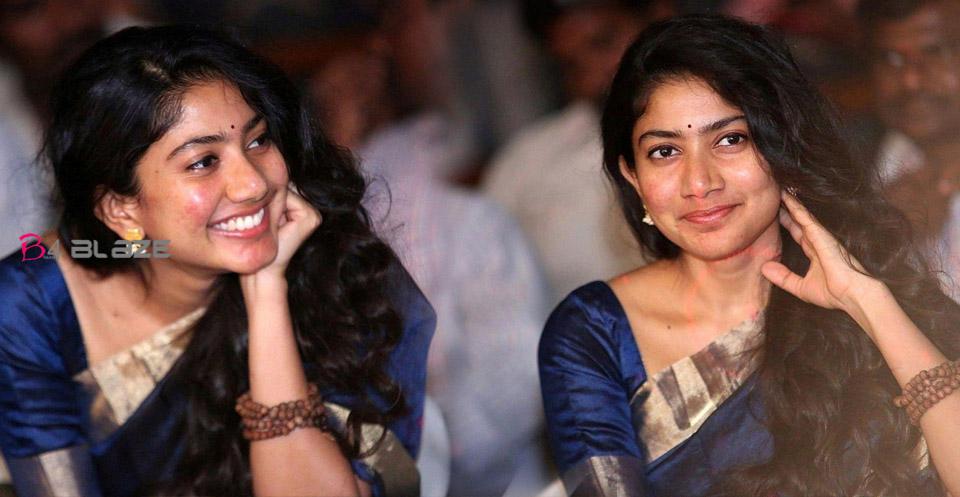 Sai Pallavi gets another achievement

This is the first time Sai Pallavi has spoken openly about marriage. The actress says she is not interested in marriage. If she gets married, she will have to leave her parents and go to her husband’s house. So do not get married. Sai Pallavi has said that he will take care of his parents instead. Fans are shocked to hear of Sai’s decision about marriage. Fans are hoping that the actress will change her mind in the future.