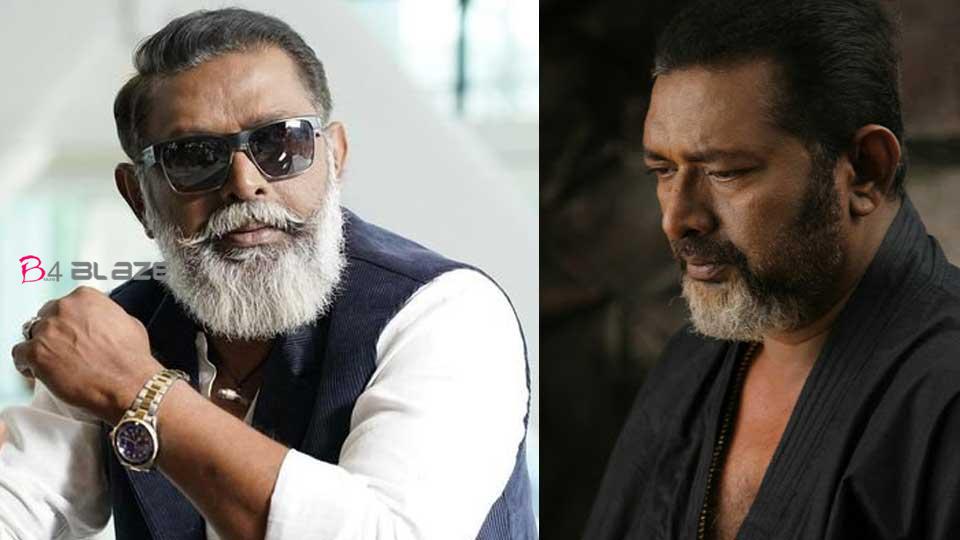 Actor and director Lal is a prolific producer and distributor of hit films in the film industry. Now here he is, speaking openly in an interview with a media outlet about why he gave up production and distribution. 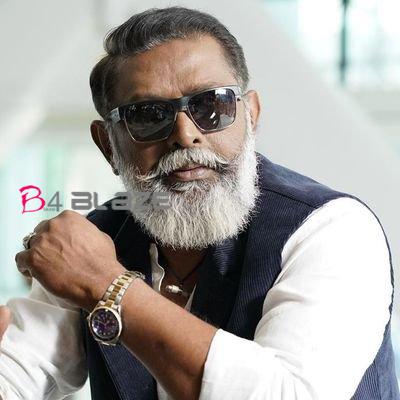 “The success of the films I did not just happen. There is a lot of work behind it. When I go down to make a film, I have my oversight in every aspect of it. When I was focused on acting, I had to make time for it. Marwari is not just a producer who pays money. 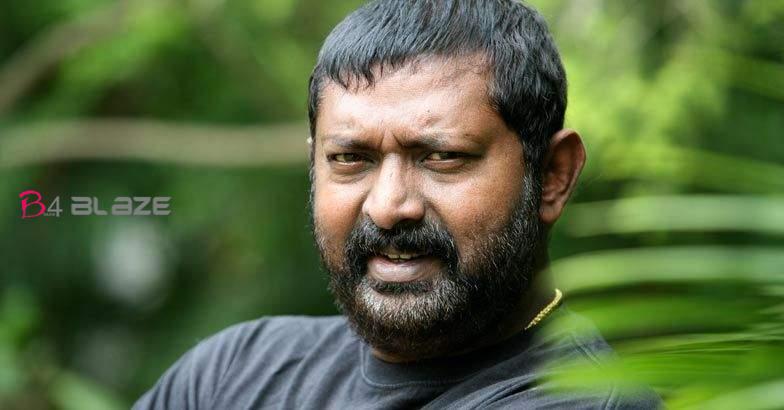 Must be someone who loves art who understands everything. But only such successes can be created. As I enjoyed acting, I slowly withdrew from the production and distribution sectors. When I realized that the roles I could play were vacant in a part of Malayalam cinema, acting became more passionate. Lal added.