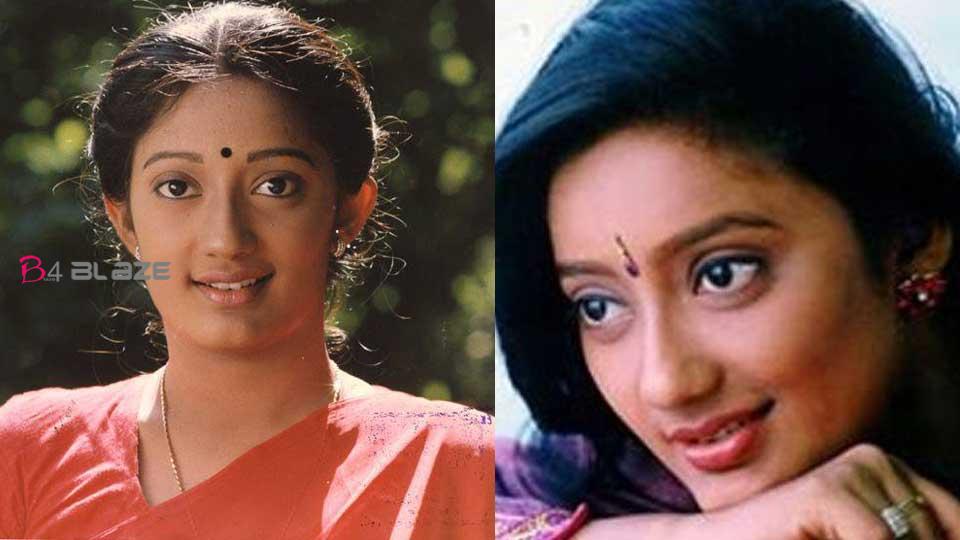 Share
Tweet
Share
Share
Email
Comments
The 1991 film The Godfather was a huge success. The film went on to become one of the best films ever released that year. Mukesh, Jagadeesh, Thilakan, Innocent. The film, starring Siddique and Kanaka, was co-produced by Siddique and Lal. The film also garnered rave reviews at the box office. Kanika was invited to Godfather while acting in Tamil. The Godfather is the star’s first Malayalam film. Now, the story behind Kanika’s arrival in the film is making headlines on social media. 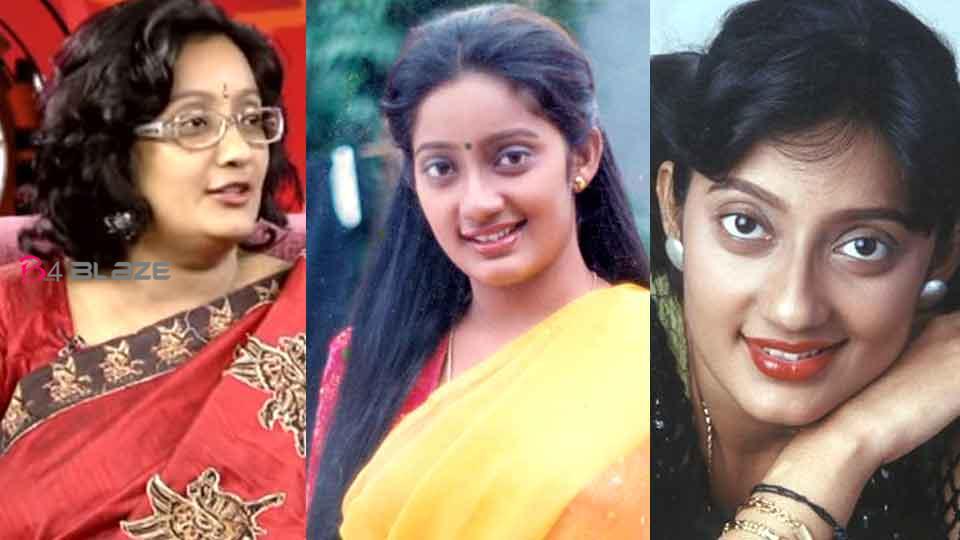 It was an active time in the Kanika Tamil cinema. When Siddique and Lal decided to look for a newcomer to Godfather, it was Mukesh who told them Kanika’s name. The directors first saw Kanaka without much preparation. They were a little disappointed that the heroine they intended was not like this. On that day, Kanaka appeared in front of them in a special stick with her hair tied up. The directors were happy when Kanaka came in a suitable role for the film. 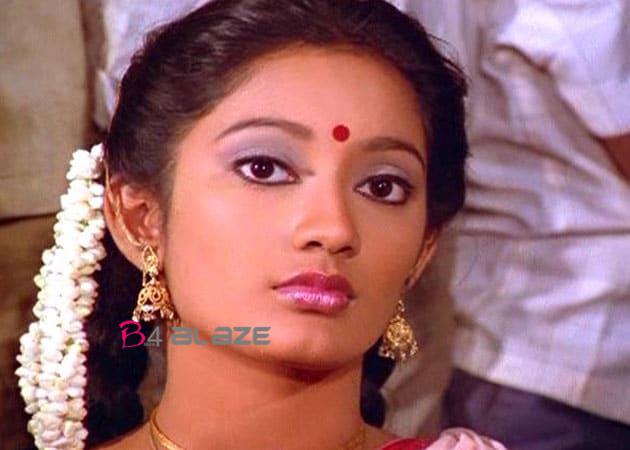 Kanaka had a great performance in The Godfather. The huge success of The Godfather gave the directors confidence. Later, Kanaka was cast as Mohanlal’s heroine in Siddique Lal’s own Vietnam Colony. Thus, Kanaka has acted in about ten Malayalam movies. Mukesh is the actor who brought Kanaka to Malayalam.