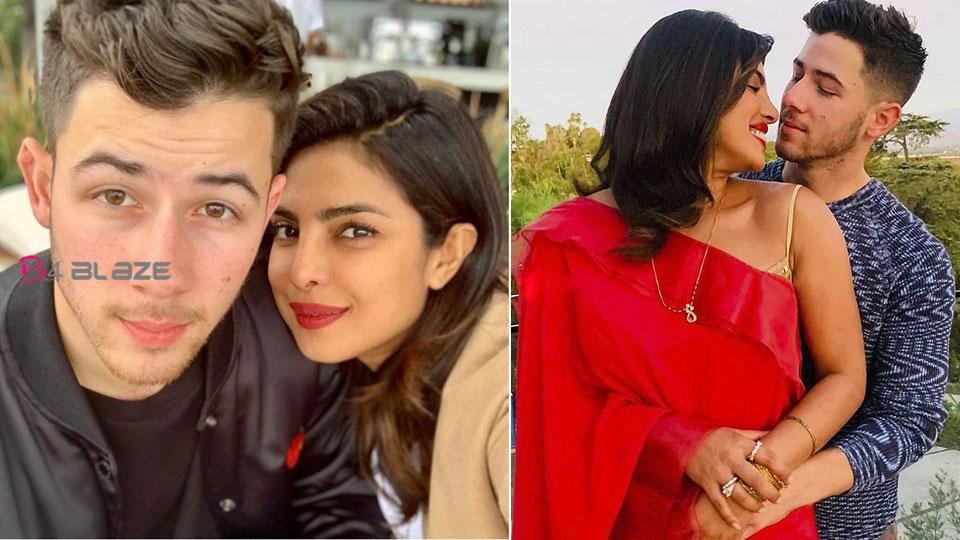 Priyanka Chopra is opening her mind about these things in an interview. In Priyanka’s words, we are from two different cultures. And I’m ten years older than Nick. But we live like normal husbands and wives. None of these differences have ever been a barrier between us. So far we have not had any differences of opinion on the issue of the age difference. We lead a normal life. And we don’t know why others talked so much about it. 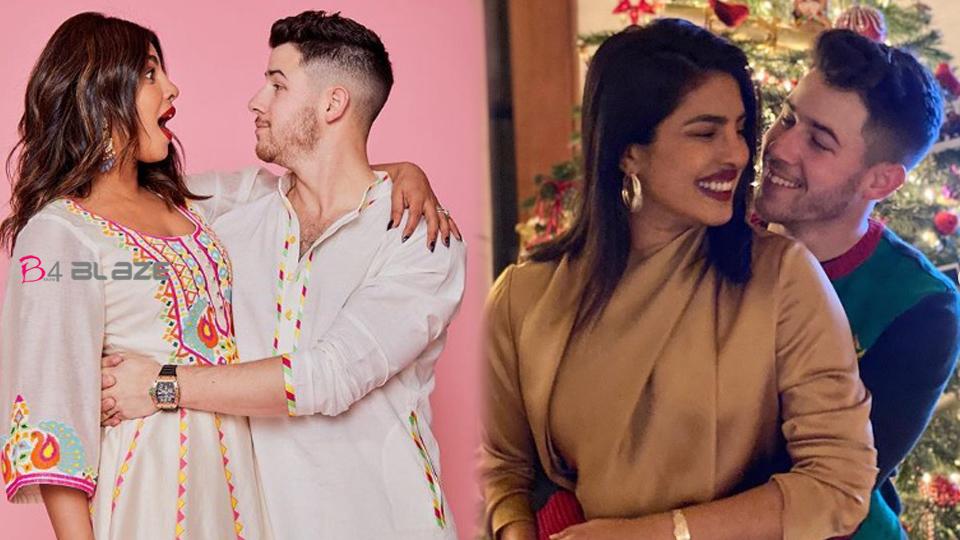 Priyanka Chopra told her bedroom secret, Nick Jonas is in demand in the morning 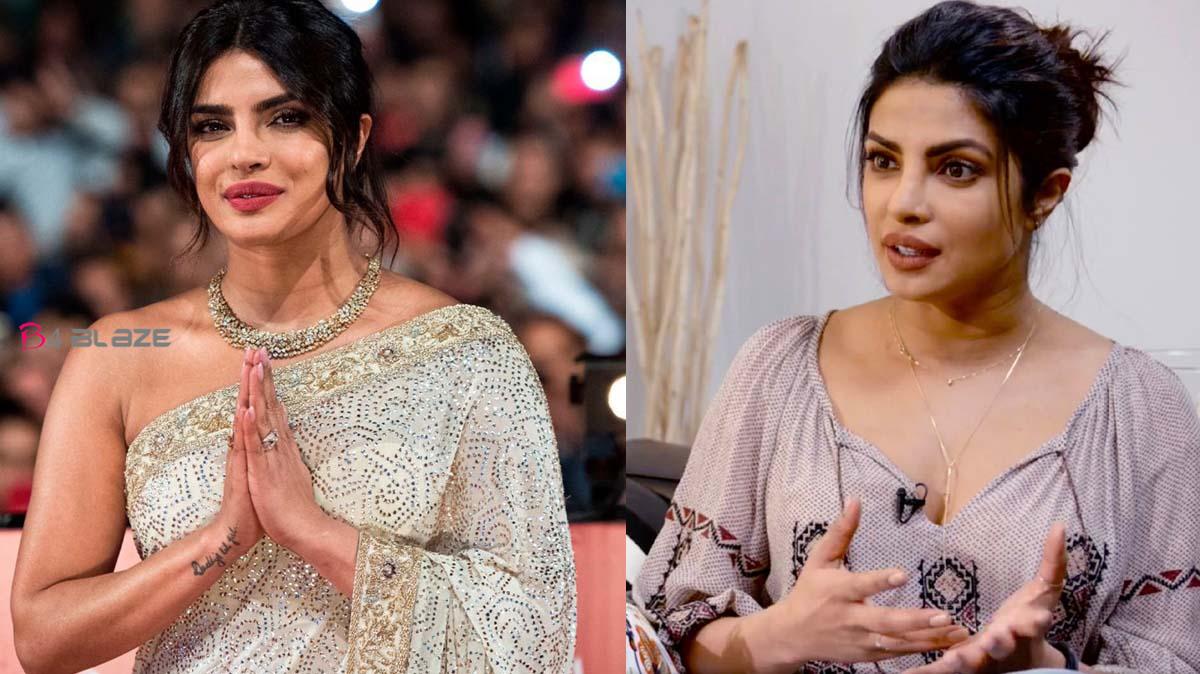 Tamilnadu Custodial Death These stars, including Priyanka Chopra, raging on this issue of Tamil Nadu, criticize such

Priyanka Chopra is a star who has fans all over the world. The star has millions of fans. Priyanka was crowned Miss World at the age of 18. Priyanka was the 2000 Miss World. Hollywood star singer Nick Jonas has become a regular presence in Bollywood following his marriage to Priyanka Chopra. Tara’s marriage came at the end of a lot of controversy and uproar. The main problem in the Priyanka-Nick marriage was their age.