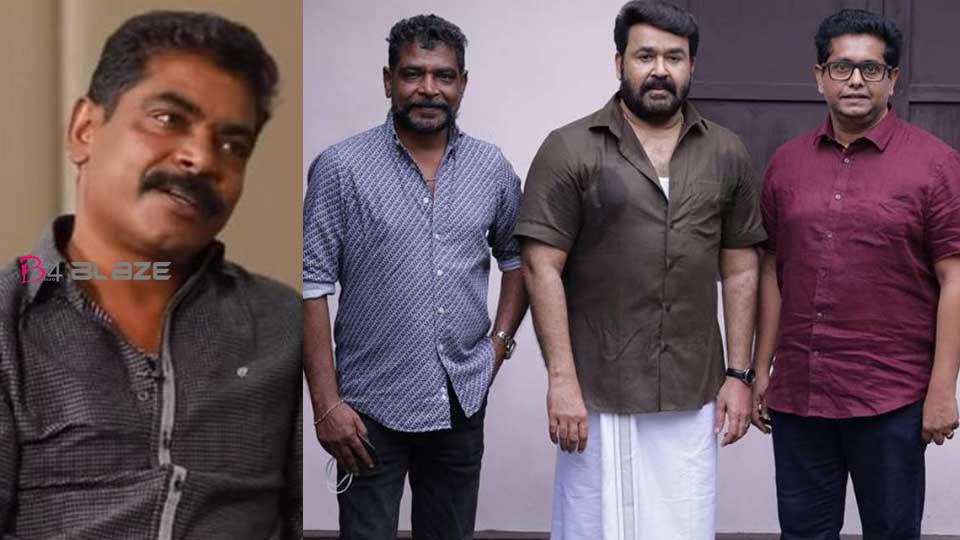 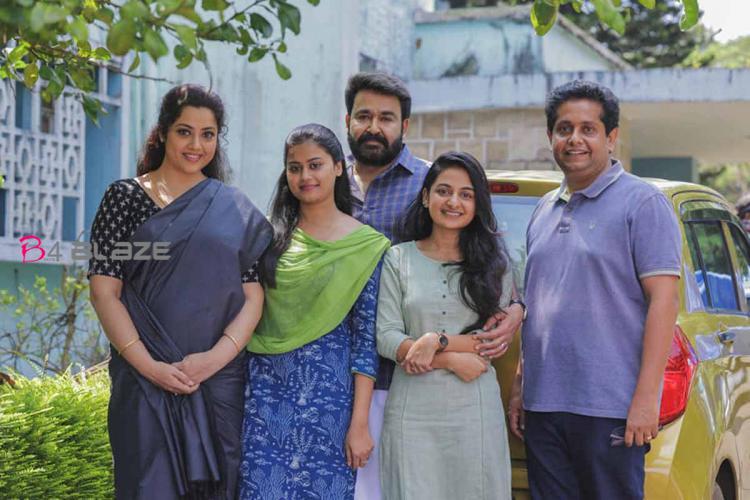 Following the news of the release of Dhrishyam 2 on Amazon Prime, Film Chamber and Film Exhibitors Association President Liberty Bashir took the stage. On January 1, the teaser of Drishyam 2 was released and announced that it will be released on Amazon Prime. The film was made by Mohanlal and Antony Perumbavoor after its theatrical release. Liberty Bashir responded that they did not want that thanks.