Filming of ‘Mission C’ starring Apani Sarath and Kailash is in progress. Directed by Vinod Guruvayoor, the film is a full fledged action thriller.Meenakshi Dinesh is the heroine. Meenakshi, who played the lead role of Nyla Usha in Porinchu Mariam Jose, will be making her acting debut in the film. Kailash plays a commando for the first time. The shooting has started  at Idukki Ramakkal Mettu. 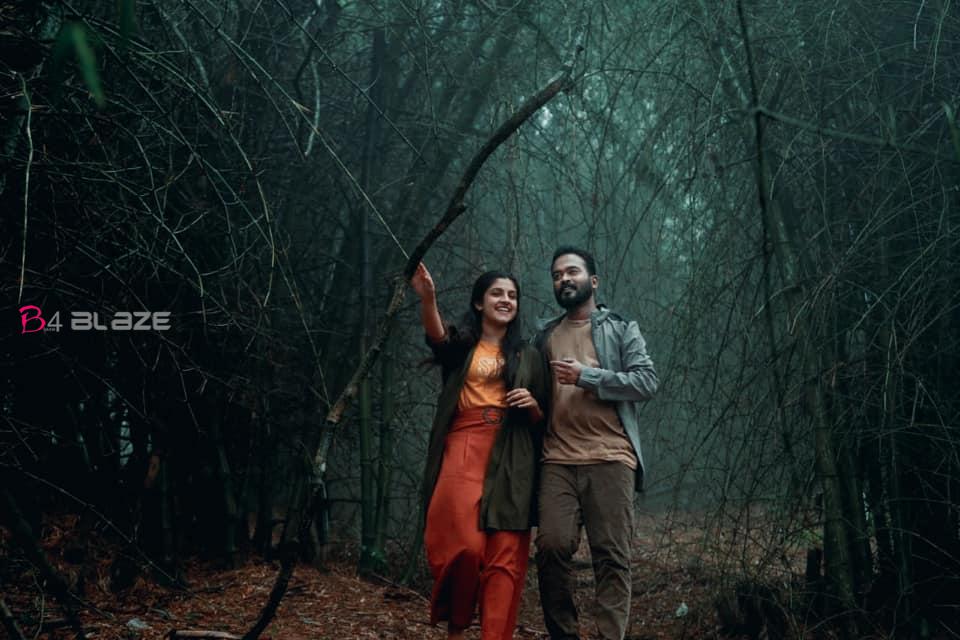 The film is scripted by Vinod Guruvayoor himself and will be released simultaneously in Tamil and Malayalam. The film’s tagline is Chasing Beyond Limits. The film tells a thriller story related to hijacking. Famous Malayalam and Tamil actors are in the cast of the film.Sushant Sreeni is the cinematographer for the film which is being produced by Mulla Shaji under the banner of Square Cinemas. The film also stars Major Ravi, Jayakrishnan and Kelash. 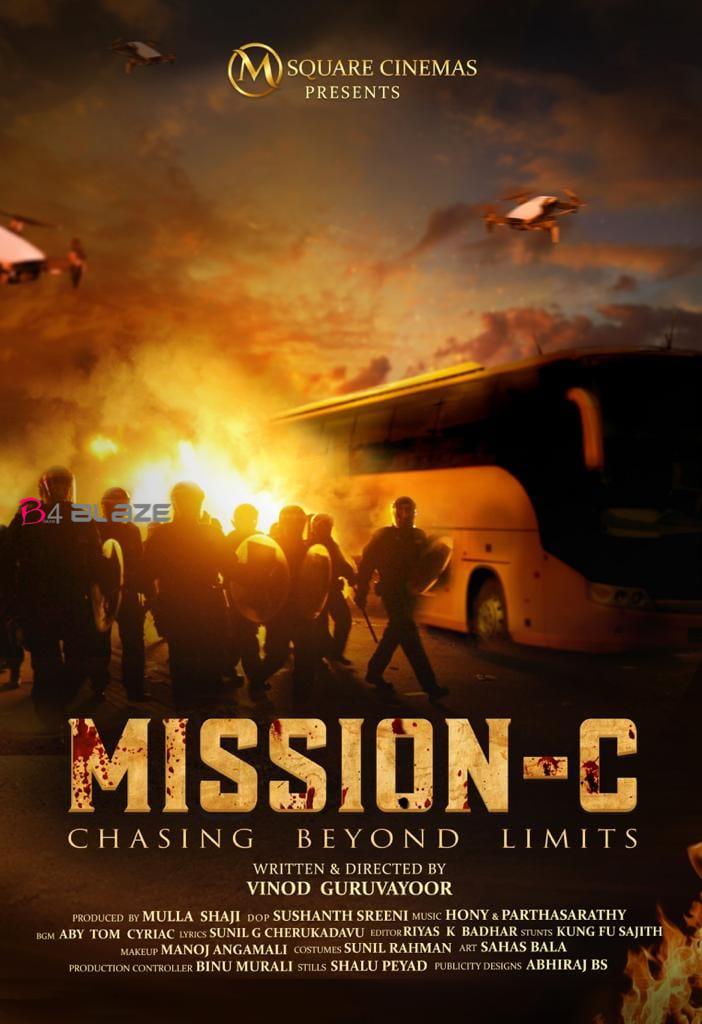