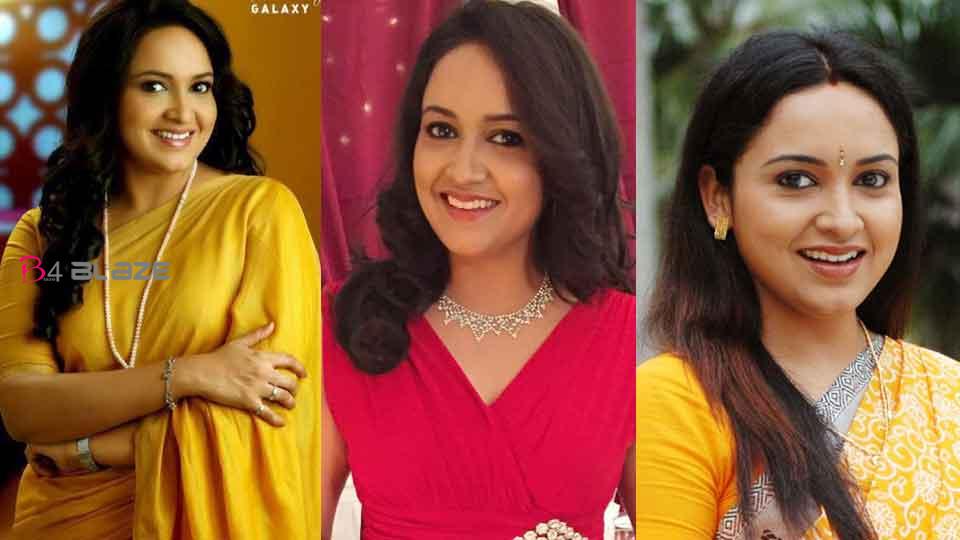 Lena is the favorite actress of Malayalam film industry. The divorce news of the actress, who shines as a mother and co-star roles in Malayalam cinema, was discussed on social media. Lena was married to Abhilash, whom she had been friends with since childhood, after a long love affair.

‘Abhilash and I met when we were in sixth grade. Married after completing PG in 2004. Many people think that we were living together. I am very happy now with that decision not to have children. There is nothing wrong with two people agreeing to each other. Separation can be a big mistake if you have children.

We are still good friends. There are also plans to film together. There is no right or wrong in life. Not Trails and Eras. There is no remorse for a decision. Everything was a good decision for the next step. A funny thing is that according to the horoscope, the wedding started at a bad time and the divorce took place at that time. There is a better time ahead. ‘ Lena said.

The owner let me out of the shop: Lena

I’m not the one who reads the full script and makes the movie: Lena