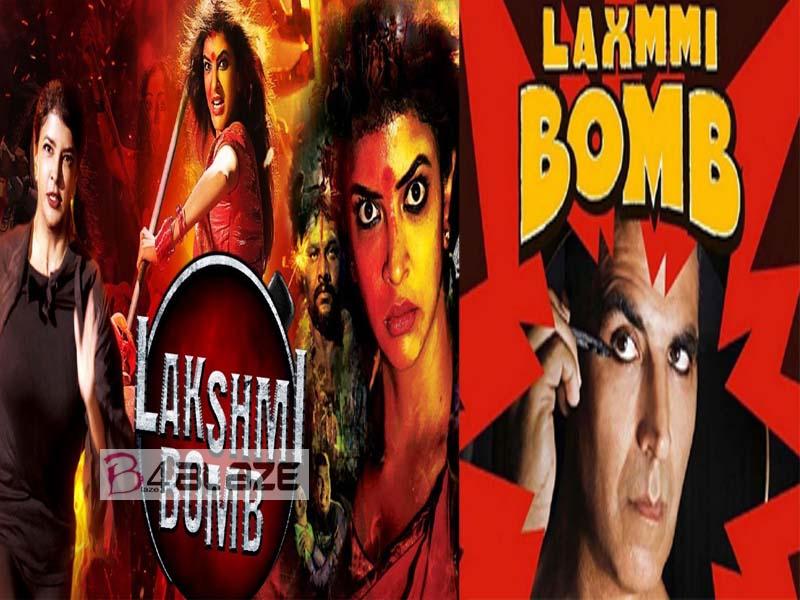 The first poster of ‘Lakshmi Bomb’, a remake of South’s superhit film ‘Kanchana’, was released on Saturday. After this, a furor came when its director Raghav Lawrence left the film. Now the discussion is that the makers are looking for the new director.

Explains that South’s superstar Raghav Lawrence was going to direct ‘Lakshmi bomb’. Raghav has also played lead roles in the ‘Kanchana’ series. Raghav wrote on social media on Saturday that the poster was released without his knowledge, due to which he is now leaving the film. Raghav said that he is leaving this for self-respect.

Khabri said, “The shoot is to start in September that is a lot of time. In such a situation, the new director will be arranged. Raghav was unable to communicate. It is being said that Raghav may have left the film but Akshay Kumar is very respectful and for this reason he is leaving his written script.

Amitabh is playing the role of transgender in this film. It will be the first time that he will make such a roll, surely he was a transgender in the song ‘In my ancestry’. In it Akshay Kumar’s character will be captured by his soul. Makers has altered many characters including the script of the film. In this, Akshay Kumar has been described as a person who is not afraid of ghosts, while in the South ‘Kanchacha’ the hero has been shown to be scared of ghosts. Kia Advani got the role of Akshay Kumar’s wife.

On Wednesday morning, Akshay Kumar arrived at Punjab Police headquarters in Chandigarh to record his statement with the Special Investigation Team