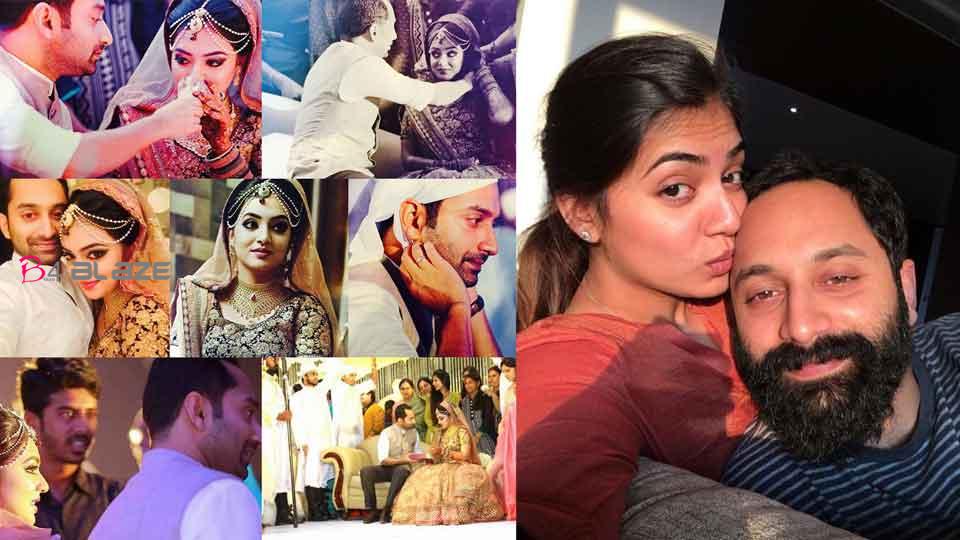 Nazriya and Fahadh Faasil are a favorite couple of Malayalees. Nazriya was married to Fahad when she was full of activity in movies. Nazriya took a break from filming after her marriage and later returned. The two finally arrived by trance. The performances in the film were also noted. Now Fahadh is opening his mind about his love affair with Nazriya. Fahadh opened his mind in an interview with a leading media outlet.

He said that one of the two good things he did in his life was starting a production house and the second was his marriage to Nazriya. Nazriya shares beautiful pictures with Fahadh on social media.

Fahadh was silent on the matter. But Fahadh had revealed in a recent interview some of the things that happened at the Bangalore Days location. Fahadh says that he started paying attention to Nazriya when he did not even mind and could not openly express his will. In the end, it was Nazriya who first proposed.

“Once during the shoot of Bangalore Days, when we both were alone in the room, she rushed to me and asked ‘Dude, will you marry me? I promise I will take care of you for the rest of my life.’ No one had said such a thing to me before. I had not met a woman who was that honest and I went ahead and married her,” he said in a recent interview with an FM radio channel.