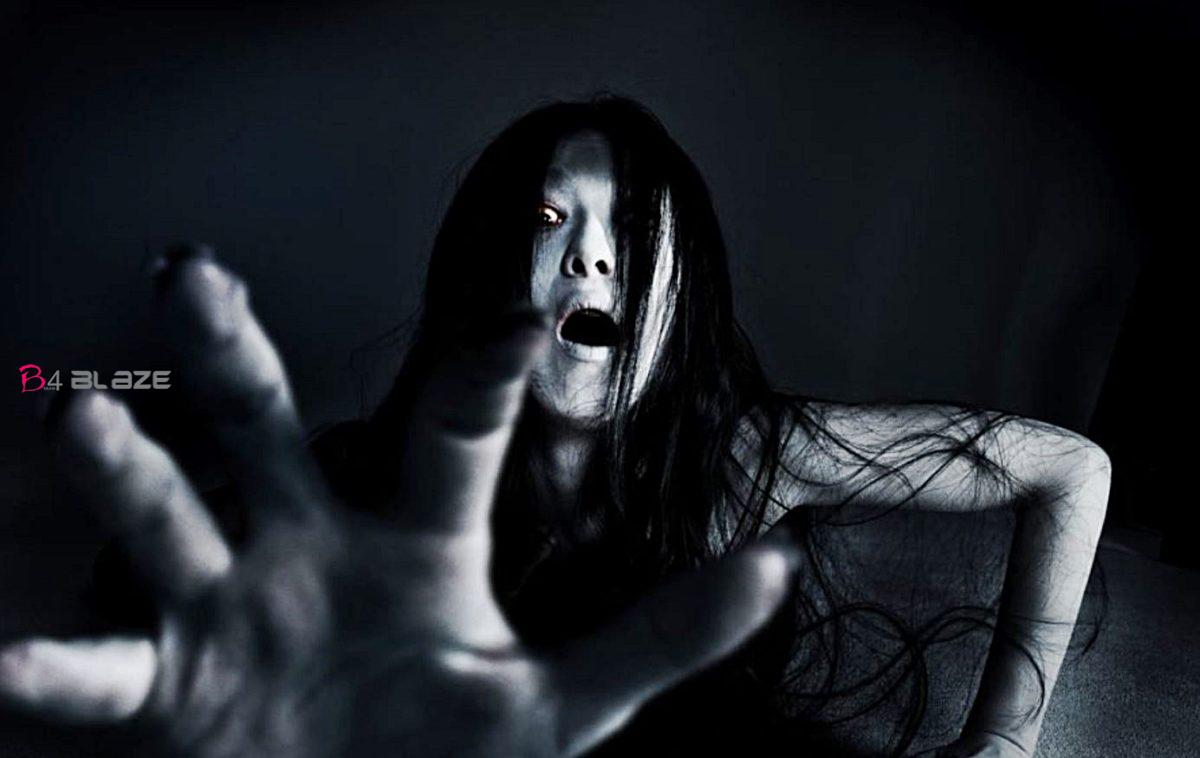 The Grudge, coordinated by Nicolas Pesce, is the reboot of the 2004 American film of a similar name that was a revamp of the famous Japanese film Ju-On: The Grudge. The fourth film in the Grudge arrangement discharges today, however from the surveys that are pouring in, it very well may be said that the film has not dazzled pundits.

Featuring Andrea Riseborough, Demián Bichir and John Cho in lead jobs, The Grudge attempts to bring back the Japanese awfulness class that had a colossal fan following during the 2000s.

This is what the pundits have said about The Grudge:

Owen Gleiberman of Variety stated, “The J-frightfulness mind-set, obviously, is never again new or audacious. It some time in the past invaded the megaplex, and was pretty much happened when the continuation of the American variant of The Ring landed in 2005. However The Grudge trudges on as though it were something more than recipe gunk, reducing and forward among the meagerly composed unfortunates who’ve been moved by the scourge of that house.”

Kate Erbland of IndieWire called it ‘chaotic reboot’ and stated, “The fourth American film dependent on Takashi Shimizu’s uncontrollably famous J-blood and gore movies works as both a reboot of the arrangement and an unusual continuation of the first Americanized redo of the establishment. The new section has every one of the signs of the first round of changes, however the abandoned retread just prevails at demonstrating that the potential for this establishment kicked the bucket some time in the past.”

The Hollywood Reporter’s John DeFore noticed, “The house may always remember, yet watchers most likely will.” He further stated, “Nicholas Pesce’s The Grudge is so inaccessible from its source material that it may make watchers get some information about the cutting edge J-Horror wonder in any case. Almost without alarms for the easygoing ghastliness customer, it will probably inspire a deferential rejection from type experts: ‘We get what you’re attempting to do,’ they may delicately say to the movie producers. ‘It didn’t work.'”

In his audit, The Wrap’s Todd Gilchrist stated, “The Grudge is an esteem show sidelined by dreary, muddled ghastliness, demolishing the panics and undermining the mankind of its characters. Mind you, this is the main dramatic portion of this establishment to get a “R” rating, so I assume there’s something engaging about the chance to truly abuse that. Be that as it may, the scariest thing about Pesce’s film is envisioning that somebody accepted this specific licensed innovation had any genuine life in it to resuscitate.”