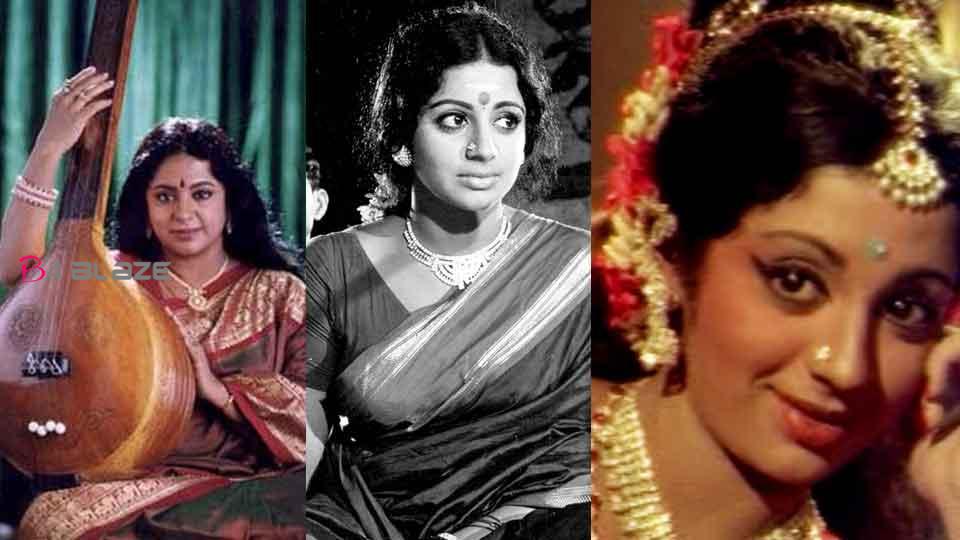 Srividya was an actress in the Malayalam film industry. Srividya has written her name in the history of Malayalam cinema, which is famous for its melodramas. Srividya was writing a new language in cinema with films like Rowdy Rajamma, Idavazhiyile Poocha Mintappoocha and Panchavadipalam. 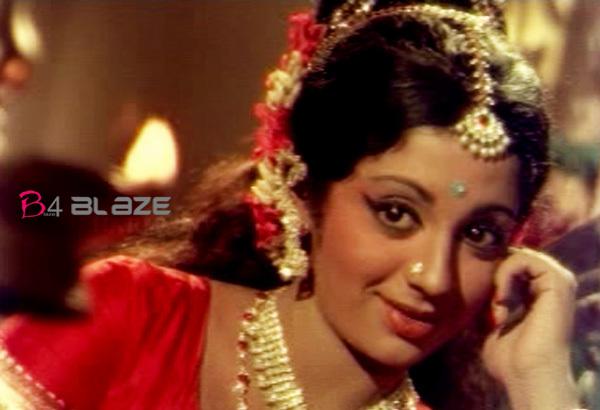 R. Krishnamurthy’s famous singer M.L. Srividya was born in Madras (Chennai), Tamil Nadu, the daughter of Vasantha Kumari. Srividya grew up in the world of music and dance from an early age. At the age of 13, Srividya made her silver screen debut in a small role in the Tamil film ‘Thiruvul Cholvar’. She acted in only one dance scene in the film ‘Ambalapravu’. This girl with beautiful eyes was suddenly noticed.

In 1969, N.Y. Srividya made her Malayalam film debut as Sathyan in ‘Chattambikkavala’ directed by Sankaran Nair. Srividya, who has a flawless look and an innocent smile, walked through the minds of the Malayalees through this one film. Her role in the famous mythological film ‘Amba Ambika Ambalika’ was also notable. She also made her mark in Tamil Nadu with her films ‘Sollathan Ninakkiren’ and ‘Apoorvaragangal’. Some of the notable films are ‘Chenda’, ‘Utsavam’, ‘Tikkanal’, ‘Idavazhiyile Mintapoocha’, ‘Venalil Oru Mazha’, ‘Adaminte Riyel’ and ‘Ente Suryaputrikku’. Srividya has acted in films in six languages ​​including Malayalam, Kannada, Tamil and Hindi. 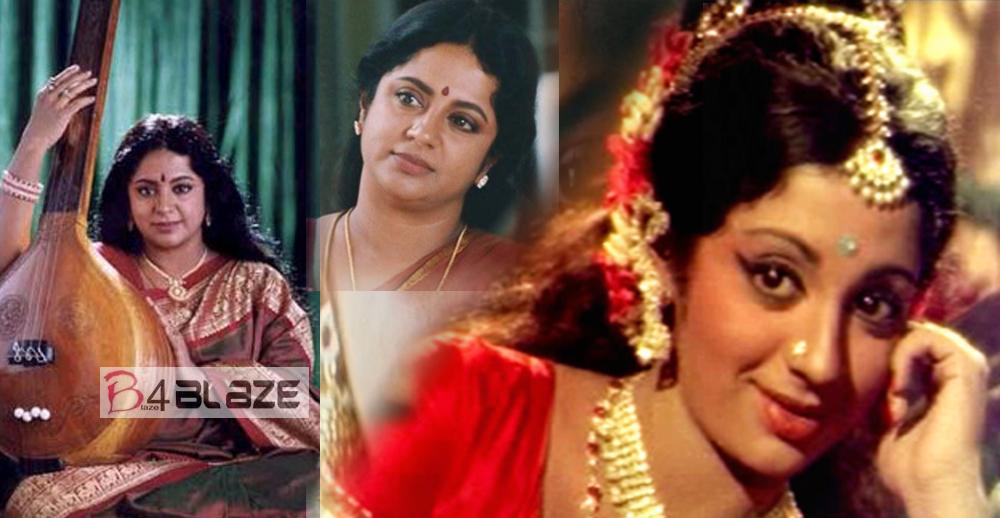 Vetaran Actress Srividya, One of the Most Beautiful and Talented actress ever in Film Industry!

Srividya won the state award on the 10th, 14th and 23rd anniversary of her entry into the silver screen of Malayalam. In 1979, she won the State Award for Best Actress for her films ‘Idavazhiyile Mintappoocha’ and ‘Jeevitham Oru Ganam’. His films ‘Rachana’ in 1983 and God’s Perversions in 1992 again won the State Government Award.

Srividya, who later moved to the mini screen, was also active in the serial industry. Srividya won the State Government TV Award for Best Actress for her performance in the 2004 series ‘Avicharitam’. 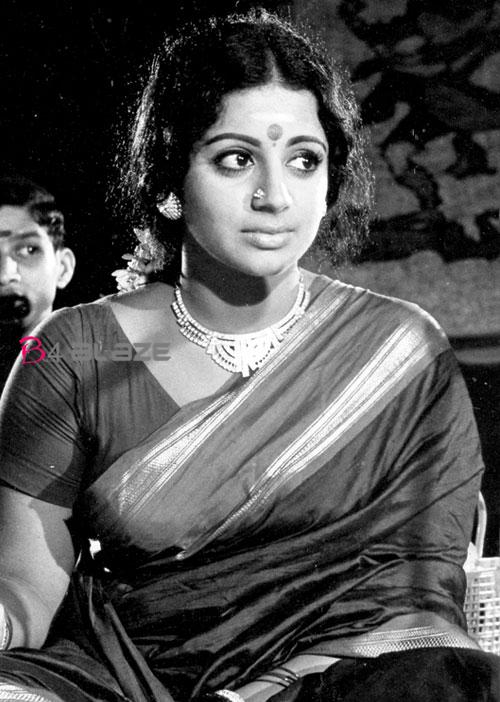 While starring in ‘Thikkanal’ with Madhu, Srividya fell in love with the producer George Thomas. They were married in 1979. The controversial family life ended in divorce in April 1999.

Srividya died of cancer on October 19, 2006. Srividya was last seen acting in the serial Ammathamburatti.