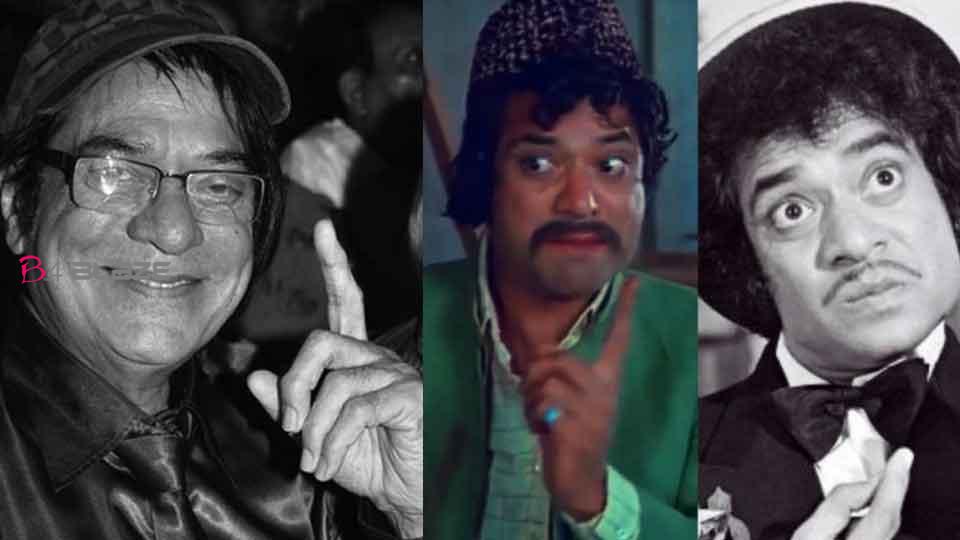 Bollywood veteran actor Jagdeep has died in Mumbai on Wednesday. He was 81 and was ill for a long time. Actor Nasir Khan has confirmed the death of Jagdeep. Jagdeep is known for his Surma Bhopali character. He played this character in Ramesh Sippy’s film Sholay. His dialogue in the film ‘Mera Naam Surma Bhopali is not like this’ is still on people’s tongue.

His last video on Jagdeep’s death is going viral. This video is from his previous birthday. It was shared on social media by his son Javed Jaffrey. In the caption of the video, Javed Jaffrey wrote, “My father Jagdeep is not on social media, so he has sent a message to all his beloved fans who wish him a happy birthday.”

As my respected father #Jagdeep, is not on social media he sends a mesaage to thank all the loving fans who wished him on his birthday today pic.twitter.com/K4mEW3Xz30

Significantly, Jagdeep is known for his excellent performance in the film ‘Andaz Apna Apna’. In the film, he played the role of Salman Khan’s father Bankelal. Jagdeep has played more comedy roles in his career. He worked in the Ramsay Brothers’ Purana Mandir. Apart from this, he has shown his acting skills in films like ‘Qurbani’ and ‘Shahenshah’.