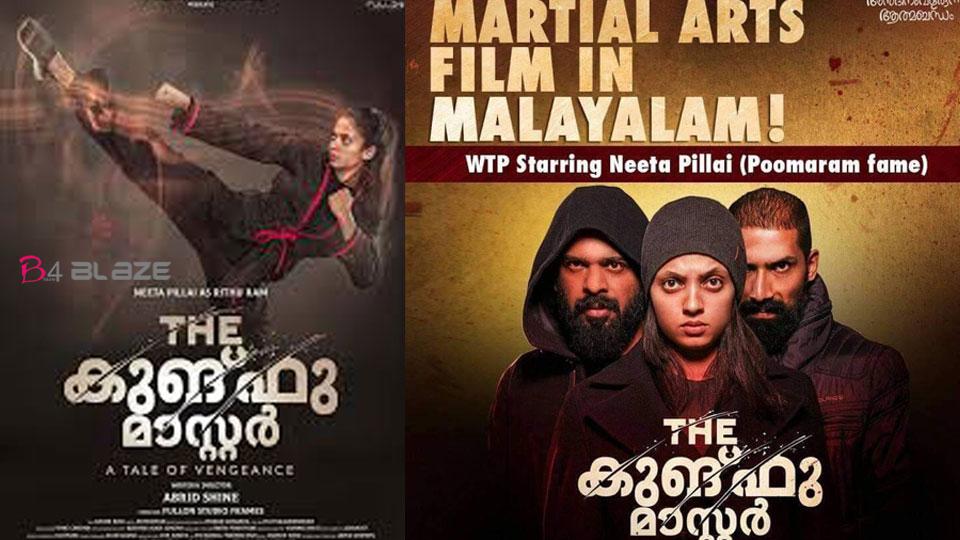 Kung Fu Master is the latest film directed by Abrid Shine after Poomaram. The film, which was released in January 2020, will air on Asianet on the 18th of this month. The film will air at 6 p.m. Neetha Pillai, the heroine of Poomaram, is the heroine of this movie too. Newcomer Gigi Zacharia was the hero of the movie. 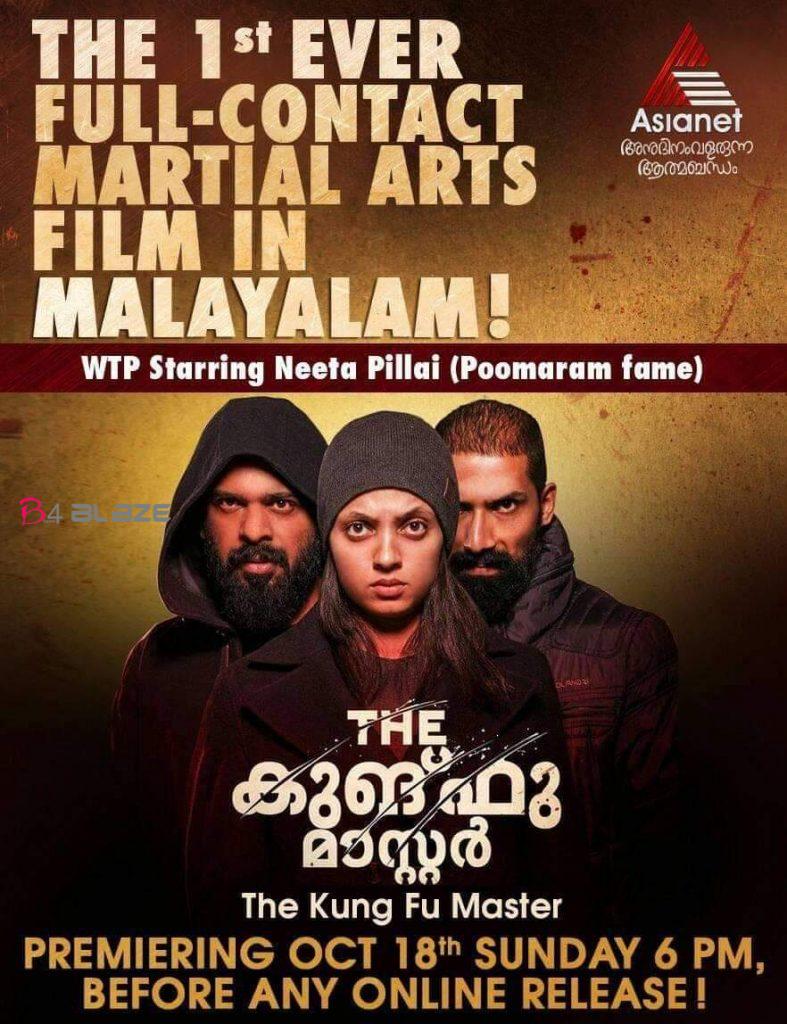 The story revolves around a ‘Kung Fu Master’, his prodigy, and a rogue student, one can never leave out the real Shifu behind the camera, Abrid.The cinematographer of the film is Major Ravi’s son Arjun. The film is produced by Shibu Thekkumpuram under the banner of Full On Frames. It was Abrid Shine’s fourth film after 1983’s action hero Biju and Poomaram. This is a Fist Fight‌ style action movie. The film was shot in the Himalayas.