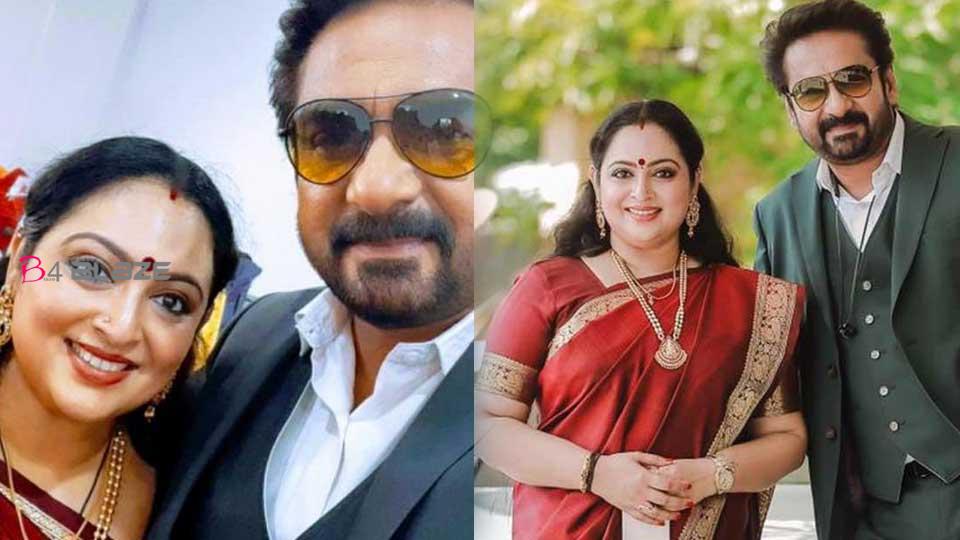 The actress is back after a long hiatus from acting. Reshmi had gained a lot of fans as she had played the central character in many tear series over the years. When Shaleena Sundari returned to acting years later, the audience said that she had not lost any of her elegance. Reshmi Soman, who has gone through a lot of life experiences in a very short time, has returned to the serial scene after a hiatus. Reshmi, a native of Guruvayoor Thiruvenkidam in Thrissur district, is now being reunited with the Malayalam serial world with the same love. 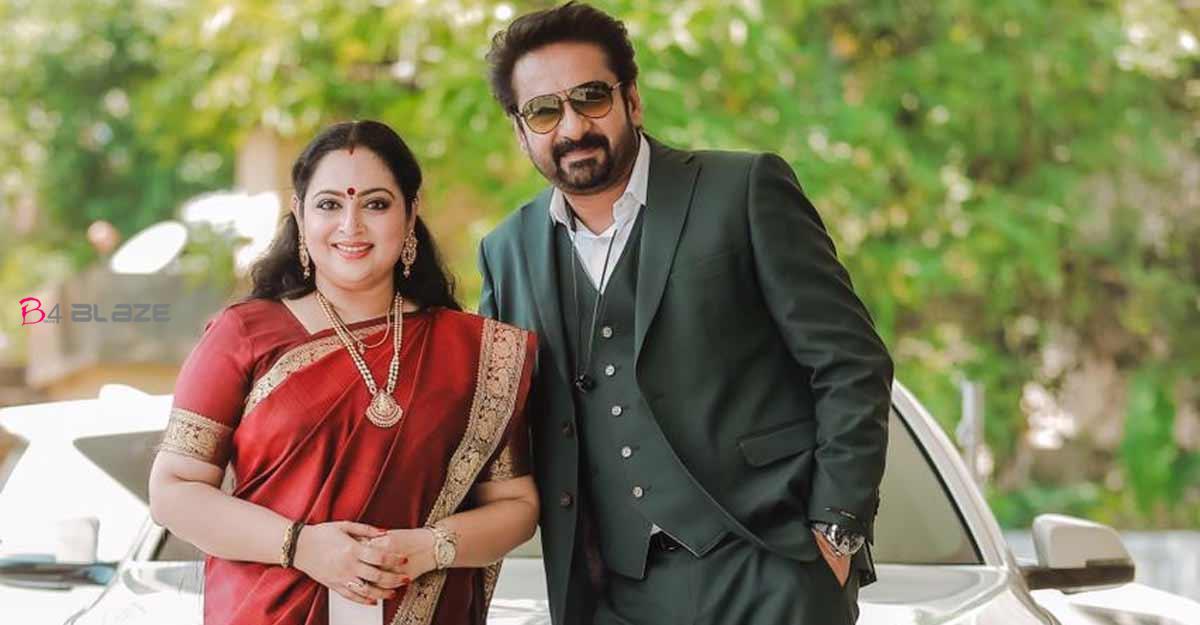 The actor, who returned to the miniscreen with the series Arunagam, is currently starring in the series Karthika Deepam. Reshmi is very active on social media. Through this, the actor interacts with the fans. There have been a lot of posts and other posts shared by the actress in recent times. 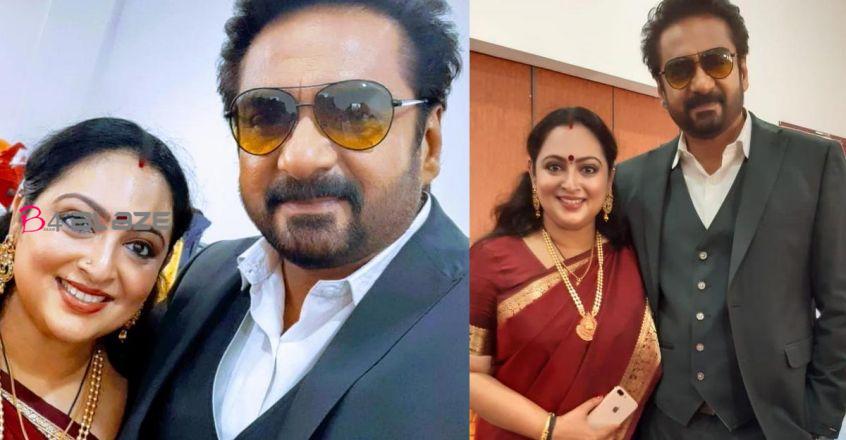 Actress Reshmi Soman and actor Shiju were a favorite couple of Malayalam cinema miniscreen audiences. Ishtaman Nooruvattam, directed by Siddique Shameer and released in 1996, was a hit with the audience. Now Reshmi is sharing a picture with her first hero. 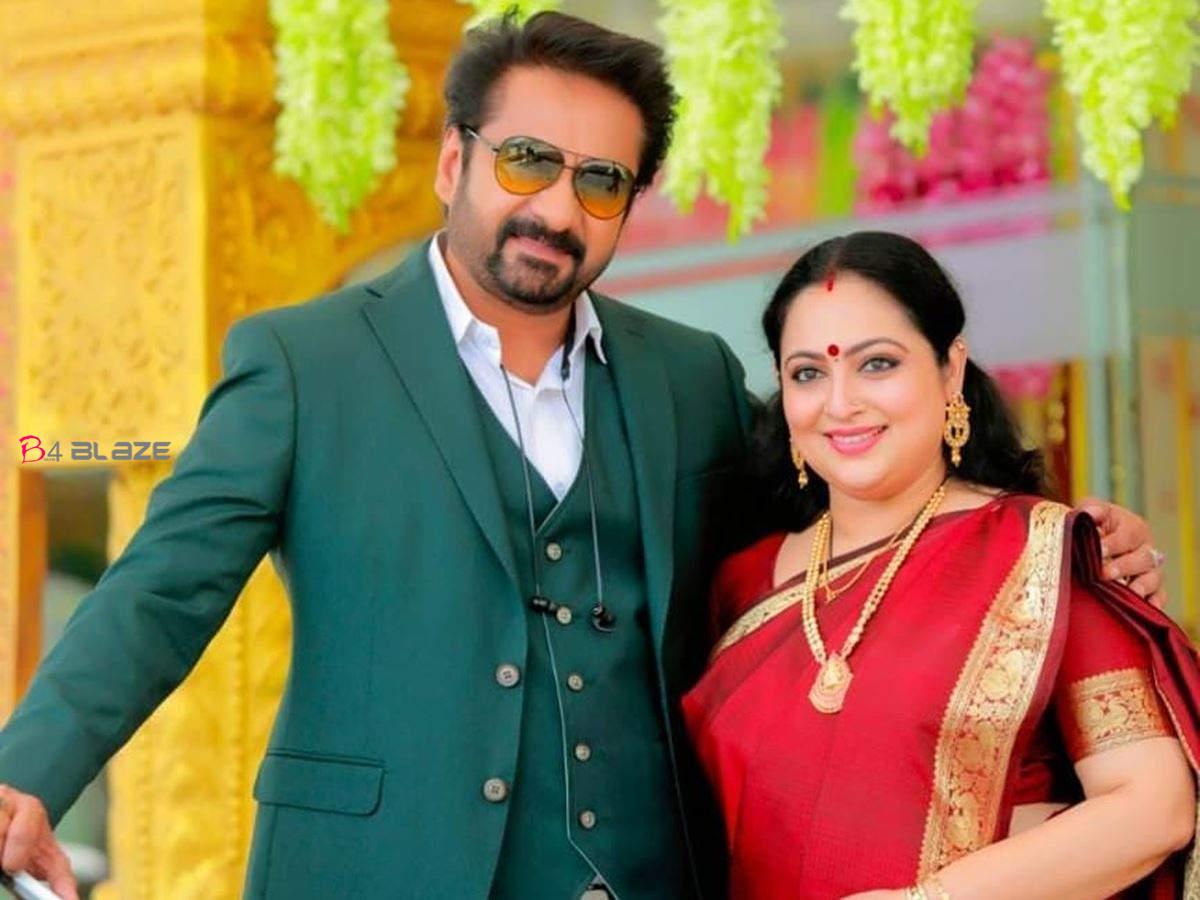 Reshmi shared a picture taken while watching a serial set. With my hero after a long time. He is one of the most beautiful heroes I have ever worked with. There has been a lot of support. His wife Preeti is also one of my close friends now. Glad to be able to work with you again. “I am amazed when I think about the passage of time,” she said. Shiju also shared a picture of Reshmi with the current onscreen heroine Sushmita.