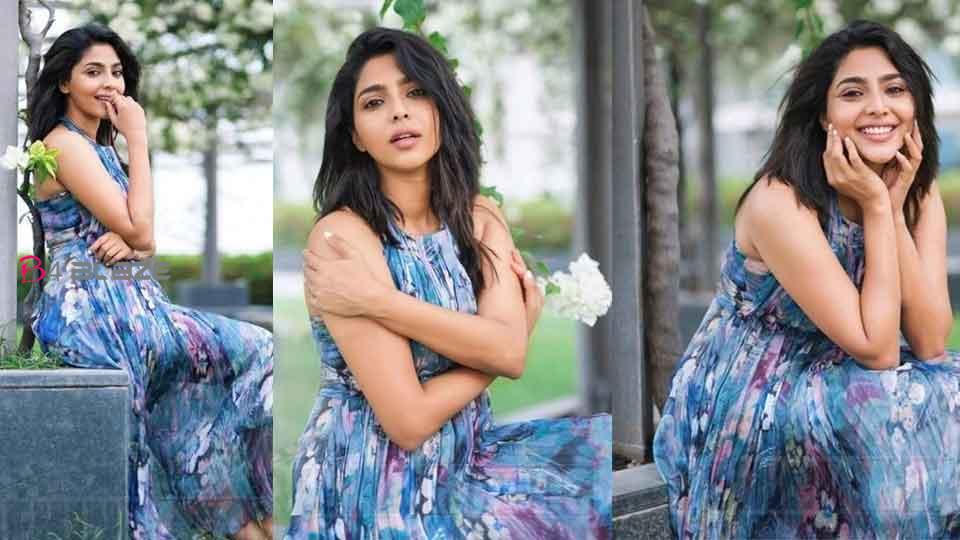 Actress Aishwarya Lakshmi is a colorful presence in the Malayalam film industry today. Now a player with a handful of opportunities at the forefront. Mayanadi is a movie that has caught the attention of the audience. Later, a handful of great films awaited the star. The films he starred in were all great hits. The actress soon made it to the list of leading actresses in Malayalam cinema to select the best characters. Now Aishwarya is talking openly about her friendship. In an interview with a leading media outlet, the actor opened his mind about her friendship. 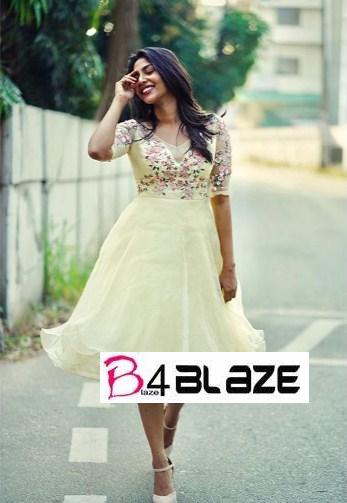 ‘We have a friendship circle of five people, including Jyoti and costume designer Steffi, who has been with us since college. I do not want anyone else to come in. I would not even approach anyone else in our neighborhood. I share with them all my good and bad things. No matter what you tell them, they will suggest a solution. Otherwise, the mind will get a little peace when you can tell them. These are not the only friends I have. I also have friends in the movie who wish each other well. It is generally said that there is always competition between actresses. But that was in the past. Now all the heroines in the movie are supportive of each other. 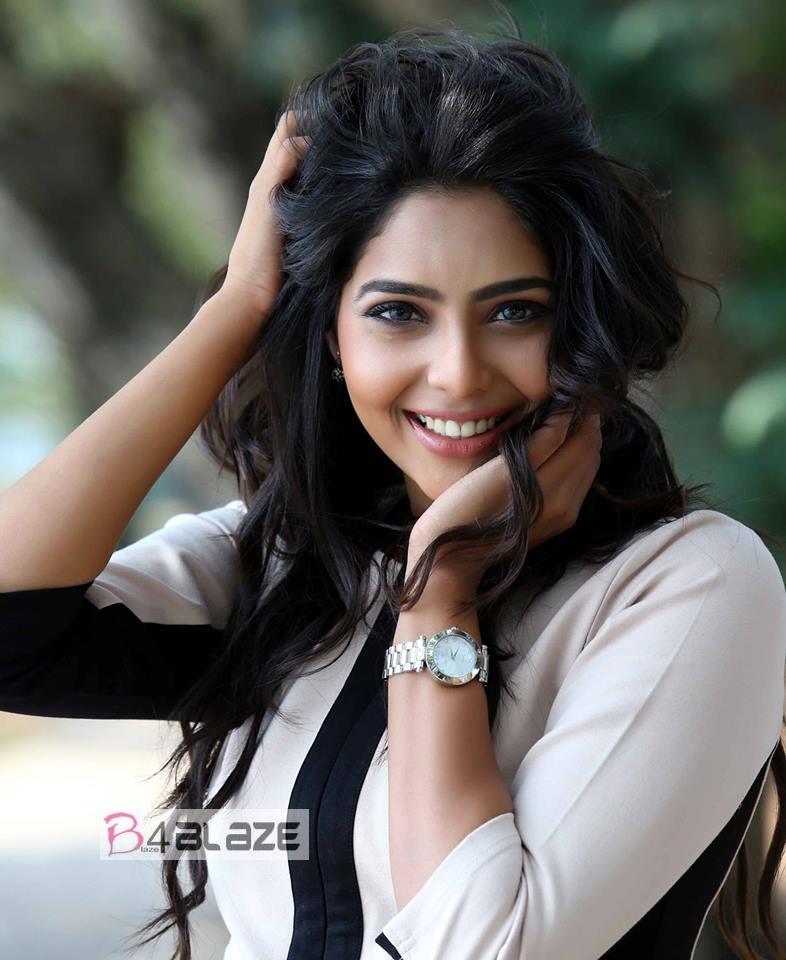 I treat someone on the outside with great care. Even if you are angry with someone, they do not express it. Because the third person who sees me getting angry will think badly of me and that opinion will slowly spread. Maybe it will cause my career to end. Therefore, he interacts with society very carefully.