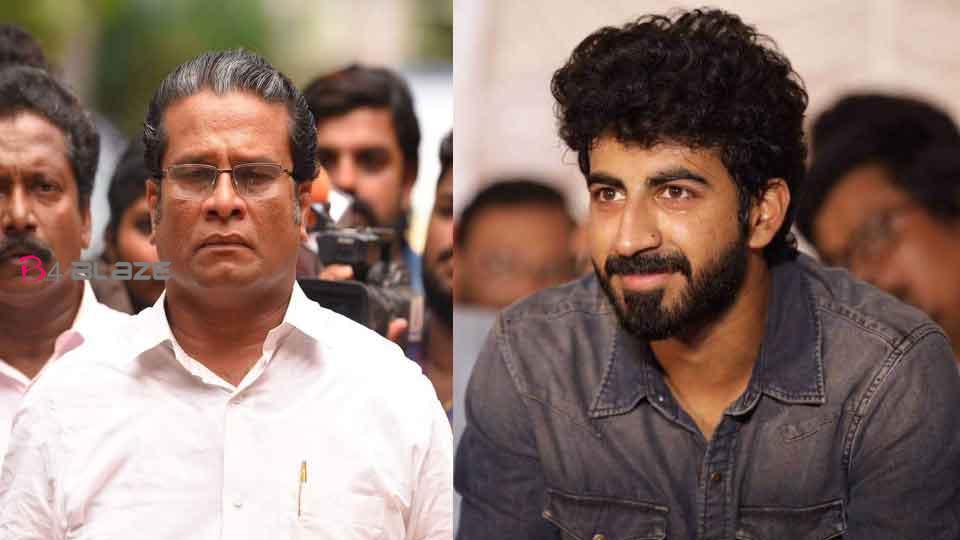 Actor Roshan Mathew and actress Darshana Rajendran had denied many parts of the interview published in Malayala Manorama’s publication Vanitha. The couple revealed on social media that what they did not say in the interview was printed on the woman. The cover of the new issue of Vanitha was starring Roshan Mathew and actress Darshana Rajendran. The interview was preceded by the film See You Soon, starring Roshan and Darshan. 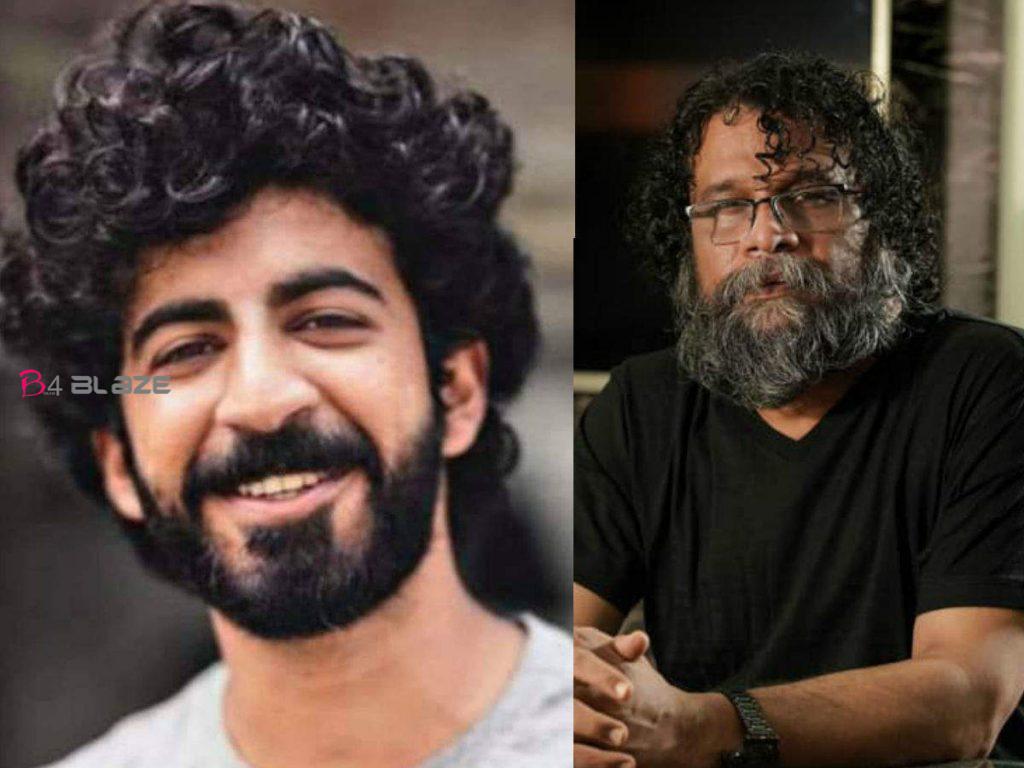 The two, who were former friends, came to the cinema and talked about their friendship and see you soon. Roshan and Darshan have made it clear that the language used in the feature that came with their name and the language in it are not theirs.

Many people came out in support of Roshan’s position. Now, actor Harish Peradi has also announced his support for Roshan on the issue. Harish wrote on Facebook that Roshan has made his position clear by telling the truth and that the rest of the film and the world belongs to those who speak their minds. 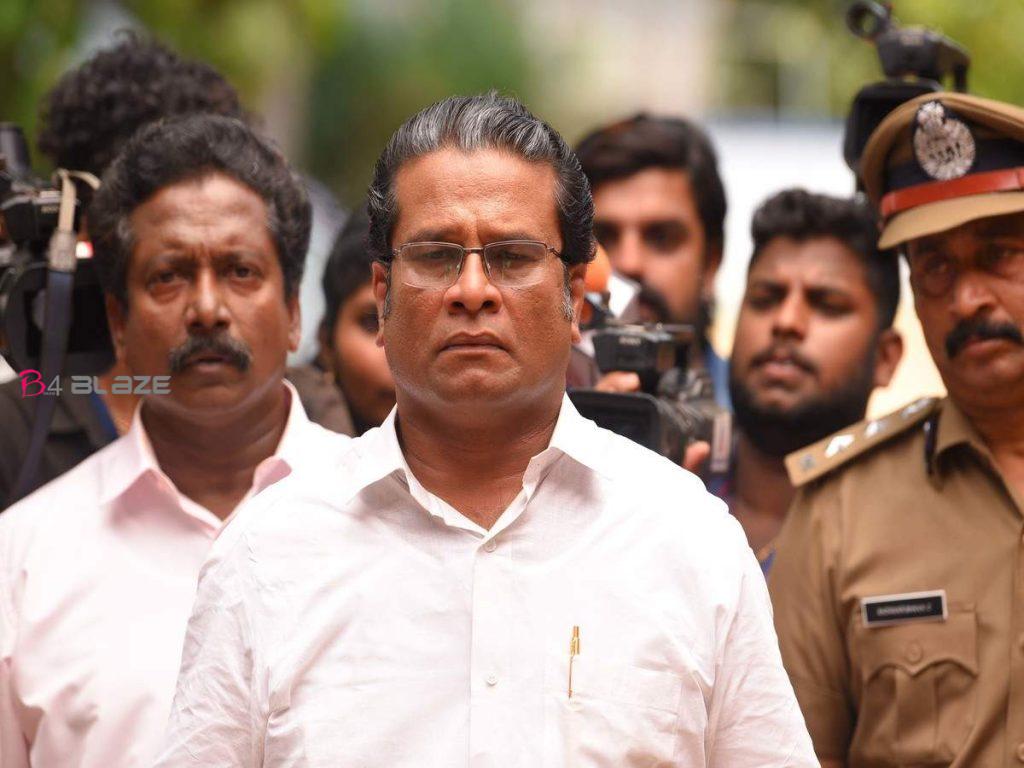