With this, the audience started discussing the second part of the movie. Maybe there’s something in the first part that we have not noticed. 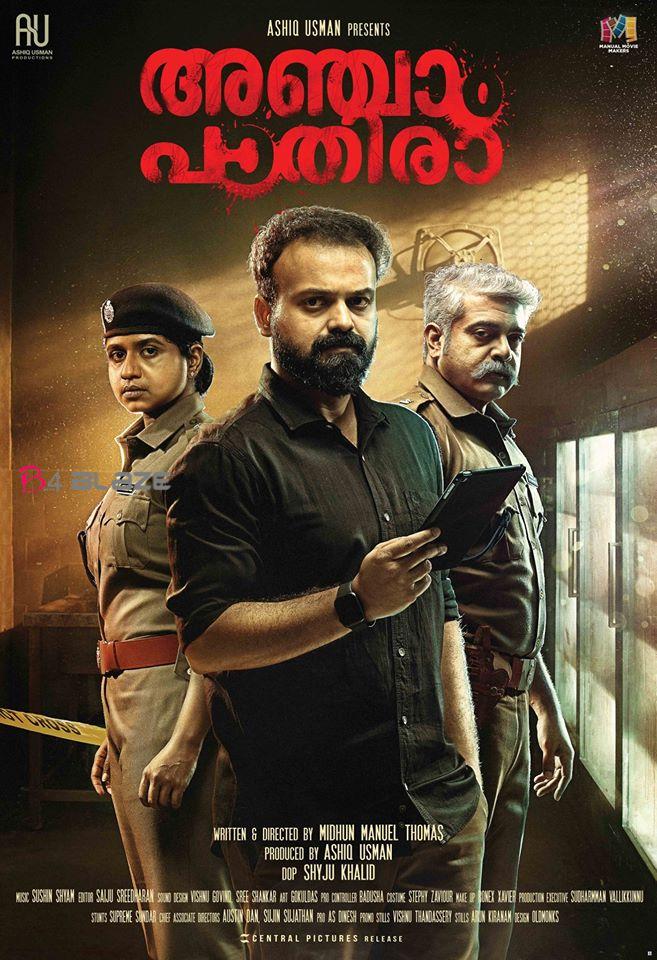 In Malayalam, the film was produced by Aashiq Usman himself under the banner of Aashiq Usman Productions. The cinematography of the film was by Shaiju Khalida. Sushin Shyam’s music and Shaiju Sreedharan’s editing were highly acclaimed. Unnimaya, Remya Nambisan, Divya Gopinath, Jinu Joseph, Sharafuddin, Mathew Thomas, Srinath Bhasi, Indrans, and Jafar Idukki played other important roles.