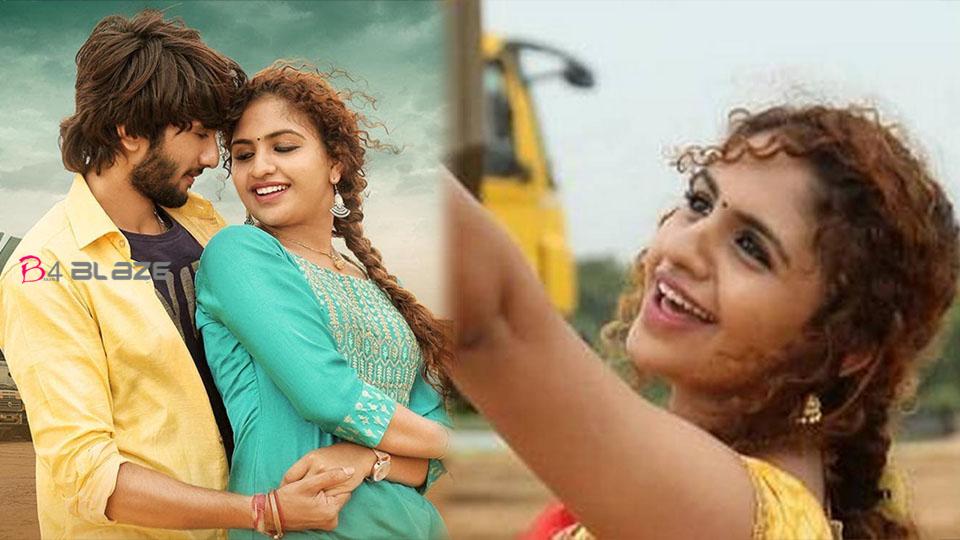 Noorin Shareef is an Indian actress who made her film debut in Omar Lulu’s Oru Adar Love. The actress got a lot of fans as well. Noorin Shareef also made a cameo appearance in Omar Lulu’s new film Dhamaka. The song that Noorin dances in is now super hit. Now, the trailer of the Telugu movie Ullala Ullala where the actress acted for the first time has arrived.

Noorin, who appears in this trailer in a very different look, is getting the attention of the audience. This trailer is currently trending on social media. Noorin is seen in the new makeover as a glamor. The movie is directed by Satyaprakash. The film also stars Nataraj and Ankita Maharana. The film is composed of Attari Gururaj and composed by Joy Rayalara. If you look at this picture, it is sure that Noor will get his hands full from Telugu. However, the native Malayalee’s own Nurin Shareef is making his presence felt in other South Indian languages ​​as well.

Ullala Ullala, is directed by Satyaprakash and has his son as the hero. It is a romantic thriller with two pairs of lovers. Noorin’s connection to the film industry is her maternal grandfather who worked as an art director in the 50s.

He asked me to adjust, Says Maanvi Gagroo!