Kurup is a new movie directed by Srinath Rajendran, who has brought Malayalam young star Dulquer Salman to the silver screen. Kurup has been in the news since the film was announced . As the shooting of the film progressed, the film lovers came to know about all the news through the media. Crew members have released a new story about the film.

Kurup is the first big budget film to be released online in Malayalam. Which OTT platform and release date will be announced today.’Kurup’ is the biggest budget film of Dulquar’s career. According to crew members, the film has a budget of Rs 40 crore. Kurup is being produced by Wafer Films and M Star Entertainments, which are owned by Dulquer Salman. The shooting lasted for six months in Kerala, Ahmedabad, Bombay, Dubai, Mangalore and Mysore. Earlier, Dulquar’s ‘Maniyarayile Asokan’ was released on OTT platform. 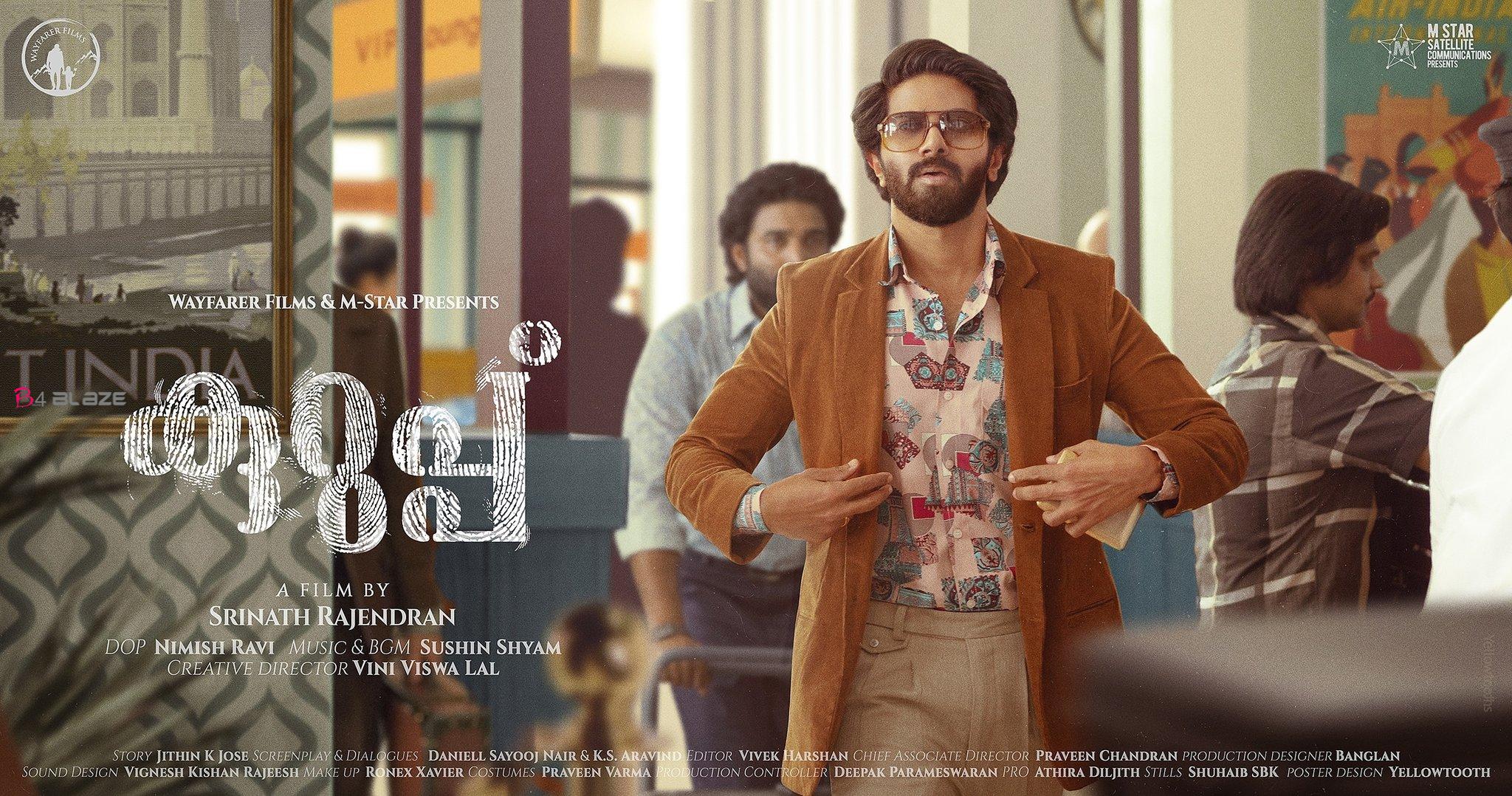 All the posters of the film have already gone viral on social media. The cast and crew of the movie have revealed that the movie is all set to release soon. Fans are eagerly awaiting the arrival of the film as it is based on the life of Sukumara Kurup, the infamous captive in Kerala.