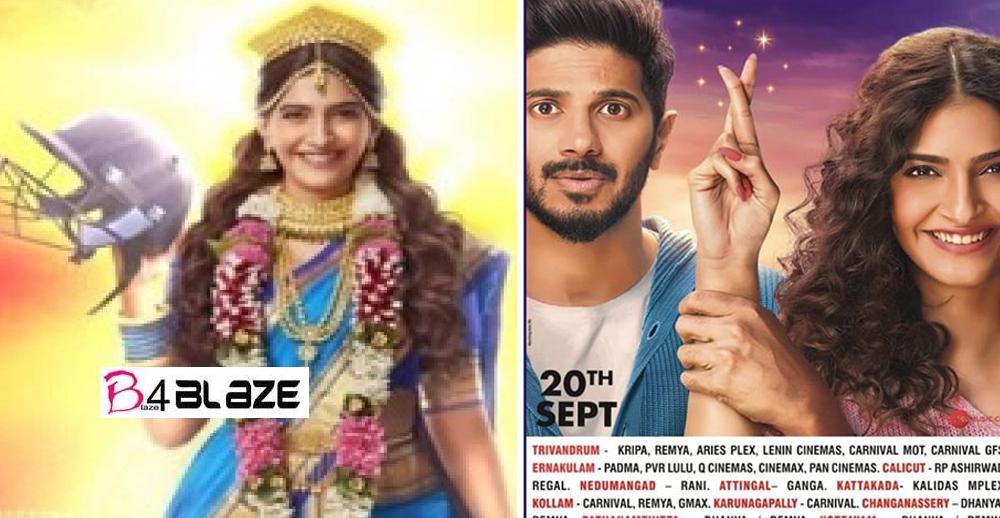 The Zoya Factor is a Hindi romantic drama film, starring Dulquer Salmaan and Sonam Kapoor. It is directed by Abhishek Sharma and produced by Fox Star Studios, Pooja Shetty and Aarti Shetty. The film is a light adaptation of Anuja Chauhan’s 2008 novel of the same name, which follows the story of a girl, Zoya Solanki, who becomes a lucky charm for the Indian Cricket team during the 2011 Cricket World Cup, and the skipper Nikhil Khoda who doesn’t believe in luck and superstitions.

Dulquer Salmaan about spoke at length about his loving wife Amal Sufiya !!