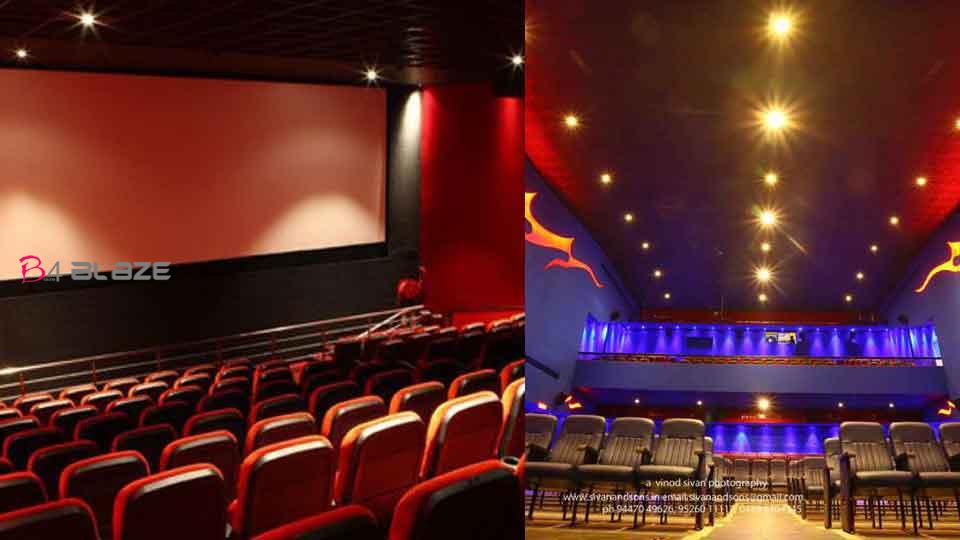 It has been 200 days since theaters in the state began to close following the outbreak of the Kovid epidemic. The shooting was stopped by government order and the theaters were closed indefinitely. With this, the owners are preparing to re-open the theaters in this situation where lakhs and the entire film industry has been destroyed. But the owners are also worried that people will come to see the movie in fear of the corona if the theater opens in this situation where the entire movie business has collapsed. Therefore, the theater owners have decided to open the theater with new decisions. 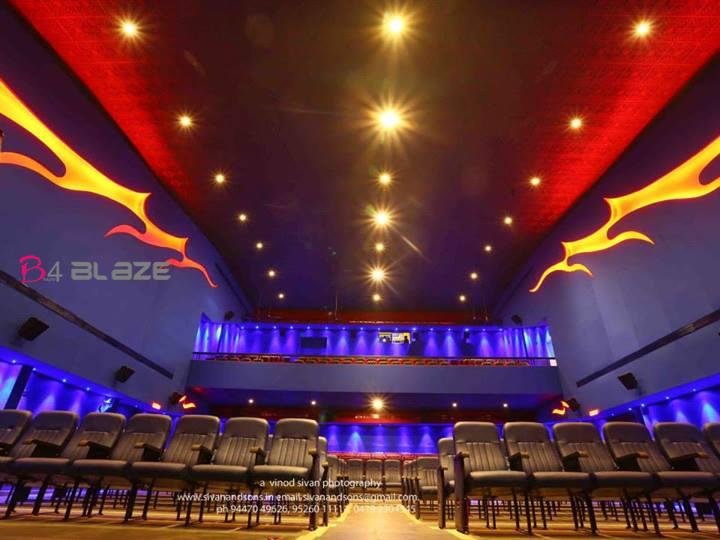 The theater owners are in the process of deciding to reduce ticket prices when the theater reopens after the break. In the first phase, discounts of 15% to 20% will be given on tickets. It also plans to provide free tickets for health workers and police officers and one free ticket for the next visit to those who take two tickets. PV Sunil, managing director of Carnival Cinemas, said many other things were planned in the early weeks.

With the complete cessation of film screenings, some theater owners were finding a way to generate revenue by setting up pay and park facilities in the theaters where revenue was stagnant. The theater owners had alleged that the theaters, which had been closed for months, were damaged due to the non-use of equipment, causing huge losses to the owners. Over 12,000 employees are working in theatres. Apart from them, more than 10,000 people are depending on the sector by running canteens and pasting posters. The theatres were closed when big-budget movies were awaiting. Theatre owners have made an advance payment of nearly Rs 20 crore to distributors and film producers ahead of the releases. This fund also turned an additional expenditure as no movies are released from March 10 due to coronavirus outbreak.